Comey Pleads to Democrats: ‘Don’t Lose Your Minds and Rush to the Socialist Left’ 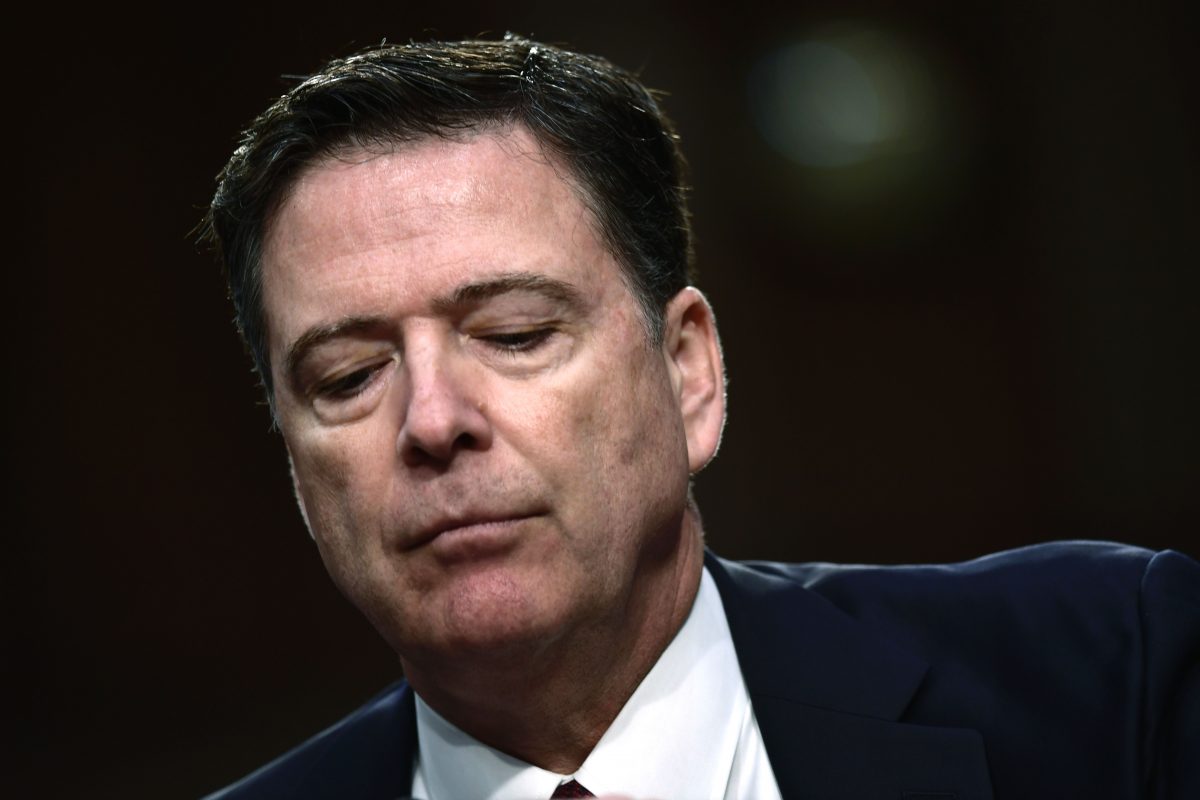 On Saturday, Trump-fired former FBI Director James Comey issued a tweet warning Democrats not to “lose their minds” and rush toward the “socialist left.”

“Democrats, please, please don’t lose your minds and rush to the socialist left,” Comey wrote. “This president and his Republican Party are counting on you to do exactly that. America’s great middle wants sensible, balanced, ethical leadership.”

Democrats, please, please don’t lose your minds and rush to the socialist left. This president and his Republican Party are counting on you to do exactly that. America’s great middle wants sensible, balanced, ethical leadership.

Comey, a lifelong Republican, testified in 2016 that he had left the party, saying, “I have been a registered Republican for most of my adult life, not registered any longer.”

It is unclear what exactly prompted Comey’s warning to Democrats today, however, a PBS report published on Saturday was among the latest reports warning of the rise of Democratic socialism.

“The swift evolution is latest evidence of a nationwide surge in the strength and popularity of an organization that, until recently, operated on the fringes of the liberal movement’s farthest left flank,” the report read. “But as Donald Trump’s presidency stretches into its second year, democratic socialism has become a significant force in Democratic politics. Its rise comes as Democrats debate whether moving too far left will turn off voters.”

Comey’s Twitter remarks were also not taken lightly by some Democrats, including former Barack Obama aide Tommy Vietor who tweeted out this:

Hey Jim, we got this covered. No one is asking for your advice. As we saw during the campaign, your judgment isn’t great! All the best, everyone.