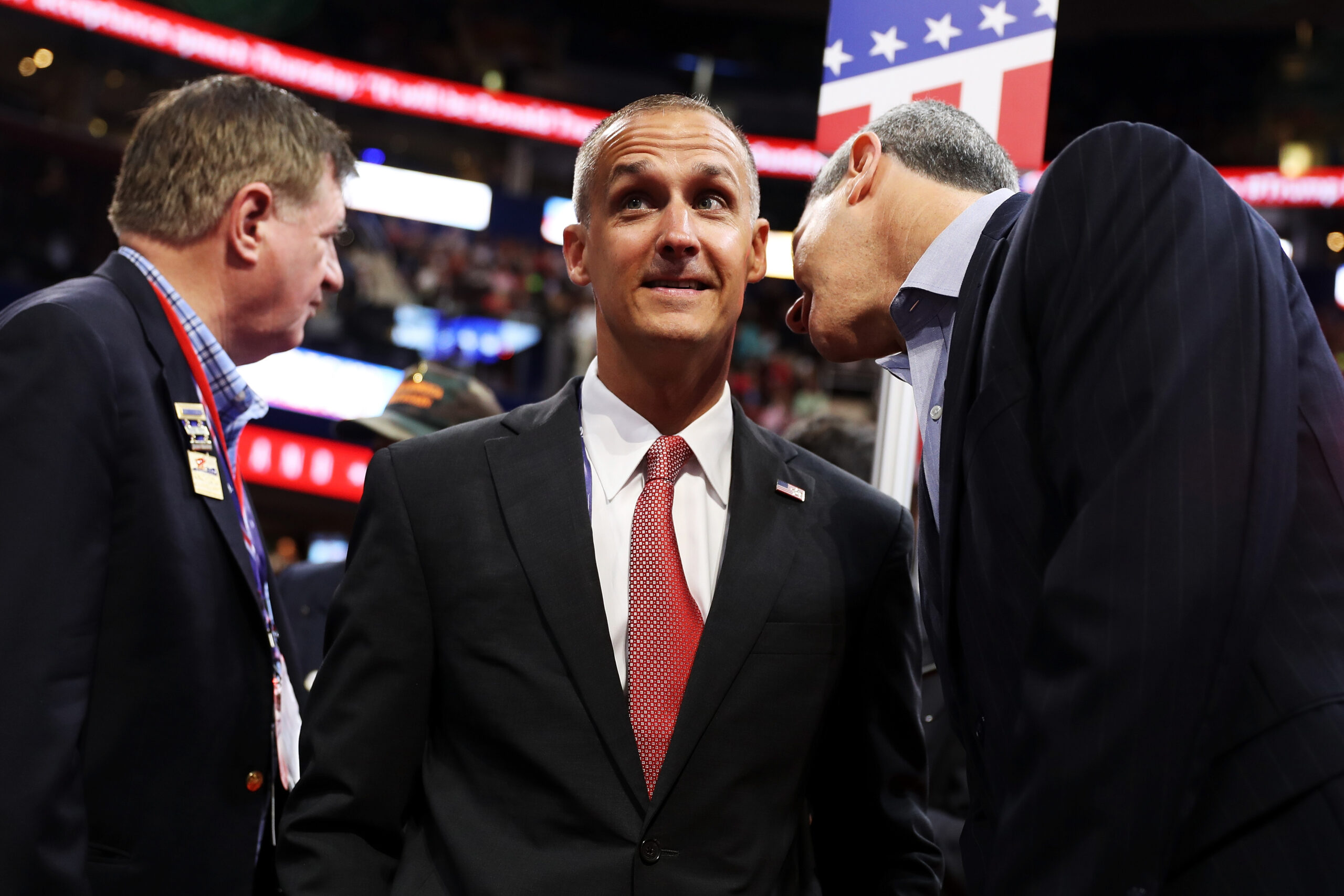 President Donald Trump’s former campaign manager, Corey Lewandowski seem to take a swipe at current campaign chief Brad Parscale for promising big crowds at the Tulsa rally on Saturday and “underdelivering,” adding that it is “the biggest mistake you can make in politics.

Lewandowski faulted Trump’s reelection campaign for their failure to deliver on their promise in a Monday interview with radio program New Hampshire Today with Jack Heath.

Although Lewandowski did not mention Parscale by name, the current campaign manager tweeted last week that over 1 million tickets had been requested.

“I think a fundamental mistake was made,” Lewandowski said. “Overpromising and underdelivering is the biggest mistake you can make in politics.”

Prior to the event, the president and other White House officials boasted about the size of the predicted crowd and the rally itself was expected to be a Trump festival with musical acts.

“I lived this as you know, I did this when candidate Trump was running. We won 38 primaries and caucuses under my stewardship, obviously all due to Donald Trump, but we never did something like this,” he added, referring to the 2016 campaign.

“And what that means is we have to go back and re-evaluate the system in which people were getting those tickets and determining if they were real, if they were robots, and putting additional protocols in place so this doesn’t happen again.”

After the interview, Lewandowski took to Twitter to praise Parscale and his ability to lead Trump’s election campaign:

I have known @parscale for years. He is exceptionally qualified to lead the @realDonaldTrump campaign. Anybody who thinks otherwise is wrong!