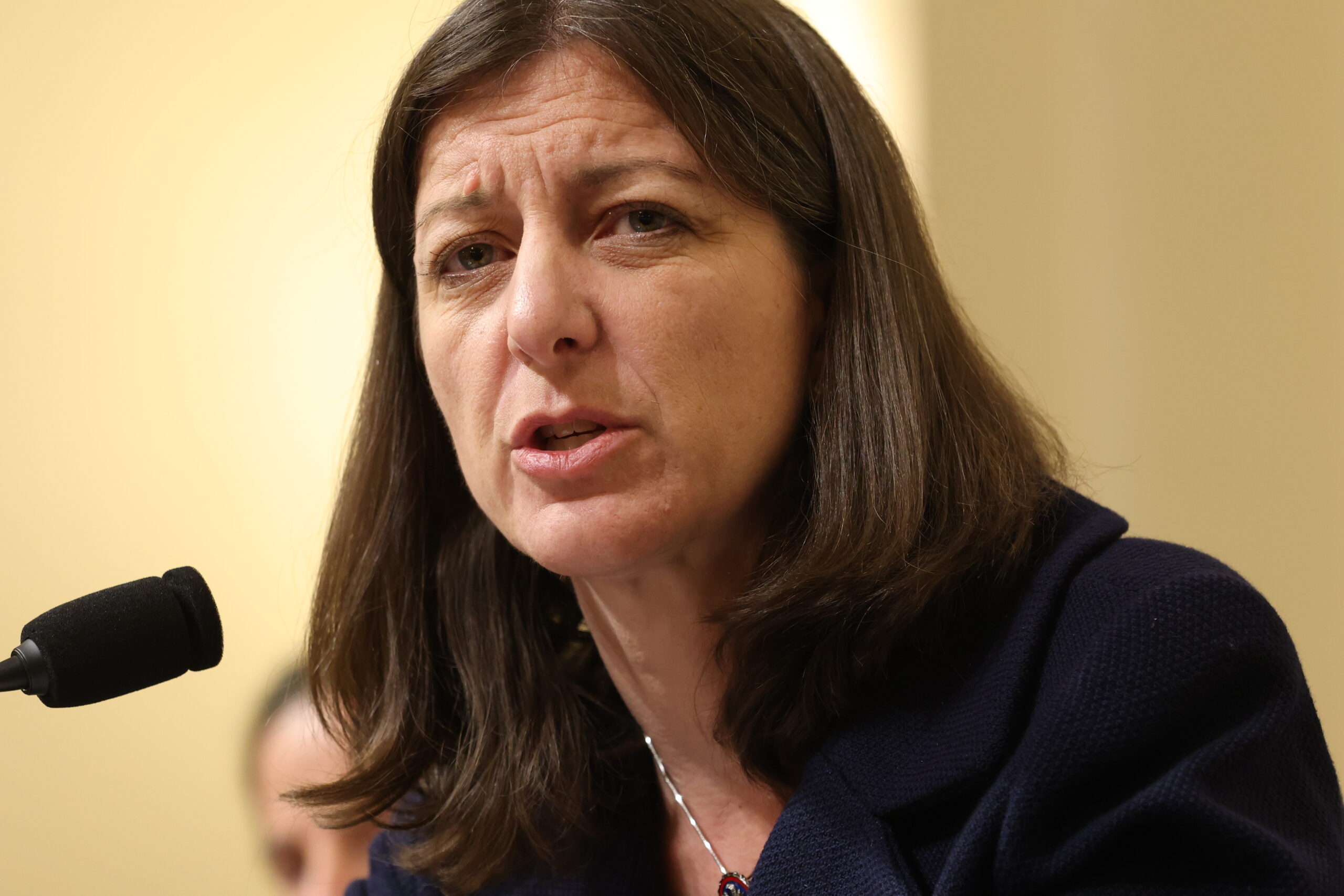 A Democratic lawmaker has called the bipartisan effort to ban stock trading among members of Congress as “bullsh*t.”

Punchbowl News’ Max Cohen asked Rep. Elaine Luria (D-VA) on Wednesday about House Speaker Nancy Pelosi backing banning lawmakers from trading individual stocks. On Wednesday, Pelosi said that any stock trading ban would need to be “government-wide.” This was a reversal of Pelosi’s initial opposition to prohibiting such activity.

In response to Cohen, Luria said:

So my thoughts on it, you know, I think this whole concept is bullshit. Because I think that, why would you assume that members of Congress are going to be inherently bad or corrupt? We already have the STOCK Act that requires people to report stock trades. Why would you assume – I mean, the people that you’re electing to represent you, it makes no sense that you’re going to automatically assume that they’re going to use their position for some nefarious means or to benefit themselves. So I’m very strongly opposed to any legislation like that.

Cohen then asked Luria about Rep. Abigail Spanberger (R-VA), who has co-proposed legislation to ban lawmakers and their immediate family members from trading.

“Have you talked with her about your concerns about trying to ban congressional stock trading, or is that something you’ve kept to yourself so far?” Cohen asked Luria.

“No, I mean that I’ve talked to her. I know that I don’t agree with her on this issue,” Luria replied. “I mean, we’re great friends together in Virginia, but it was an issue where we differ.”