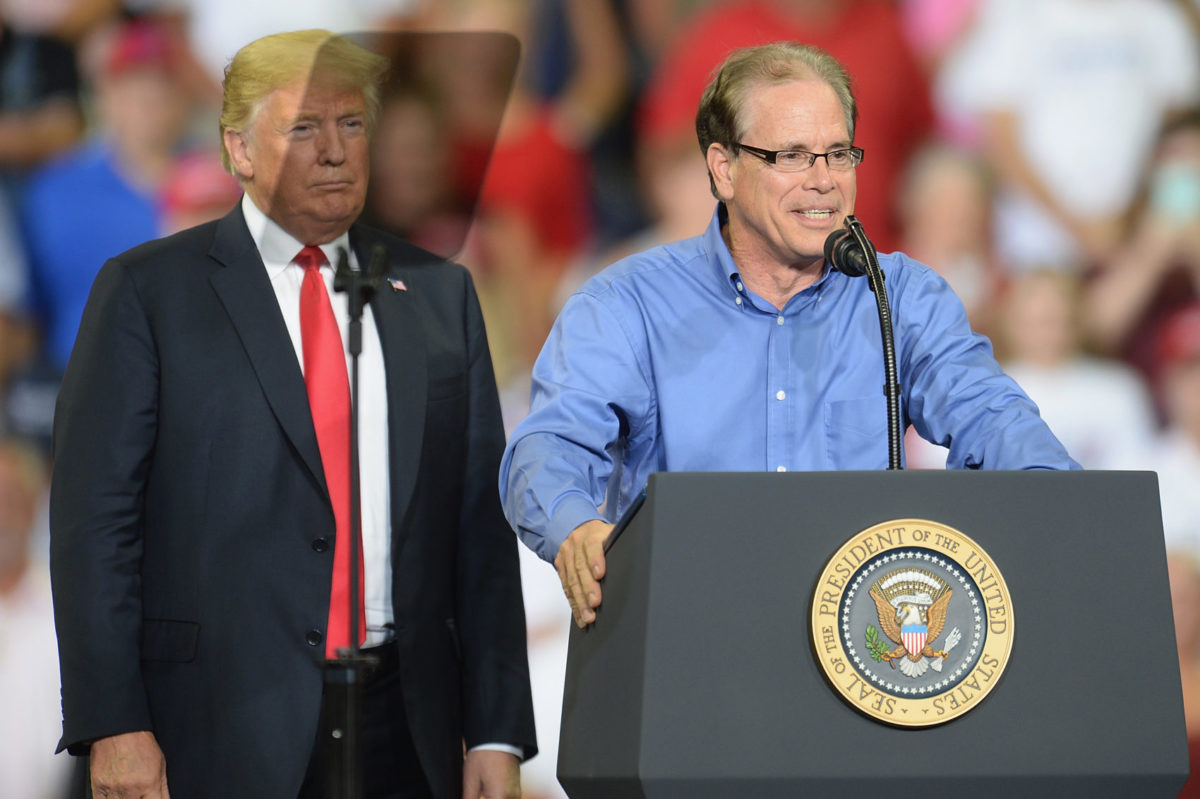 A Republican senator called on Congress to pass some sort of “common sense” gun reform, warning that if they didn’t it would mean far stricter gun laws down the line.

Sen. Mike Braun (R-IN), who was elected to the Senate in 2018, told reporters “if we’re not willing to do the common sense stuff probably legislation will occur that we’ll regret that will actually I think will infringe upon Second Amendment rights down the road.”

Sen. Mike Braun: “If we’re not willing to do the commonsense stuff, probably legislation will occur that we will regret that will actually I think infringe upon Second Amendment rights down the road.” https://t.co/AqBDRB7Nb4 pic.twitter.com/NtyUTSp0vQ

“We do need to have the discussion and I come from a state where the Second Amendment is very important,” he said.

As a concrete example of gun reforms he would support, Braun championed red flag laws while talking to reporters on Friday.
“They actually work, they reduce suicides,” Braun said. “And I think we need to focused background checks to where, again, we do what needs to be done so that guns don’t get into the wrong hands.”
In the wake of multiple mass shootings, President Donald Trump has pledged some form of meaningful gun reform, but has not been specific about what his plan entails.

[Image via Michael B. Thomas/Getty Images]