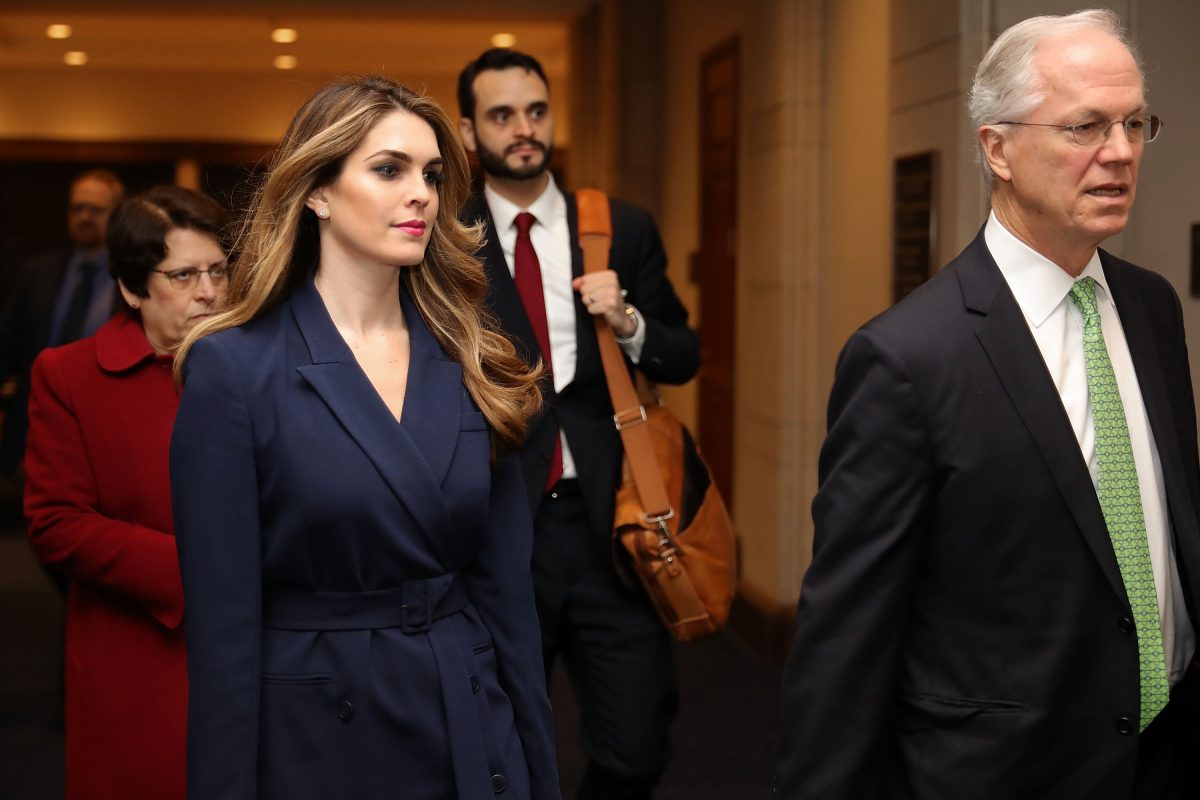 The House Judiciary Committee, still facing off with the White House over its efforts to get Don McGahn to testify, has issued two more subpoenas to get more information from former administration officials.

The committee has subpoenaed Hope Hicks and Annie Donaldson, a former chief of staff to McGahn, to get them to testify.

The committee, which voted to authorize the subpoenas weeks ago, is particularly interested in Donaldson, who took detailed notes of McGahn’s exchanges with the president. McGahn was a central witness in some of the 10 instances of potential obstruction identified by special counsel Robert S. Mueller III in his report.

The panel also believes that Hicks, a longtime close confidant of Trump, likely knows details on several topics they are investigating.

The committee set a hearing for today for McGahn but the White House fought to block it and McGahn did not show up.

Hope Hicks did not immediately respond to Mediaite’s request for comment.