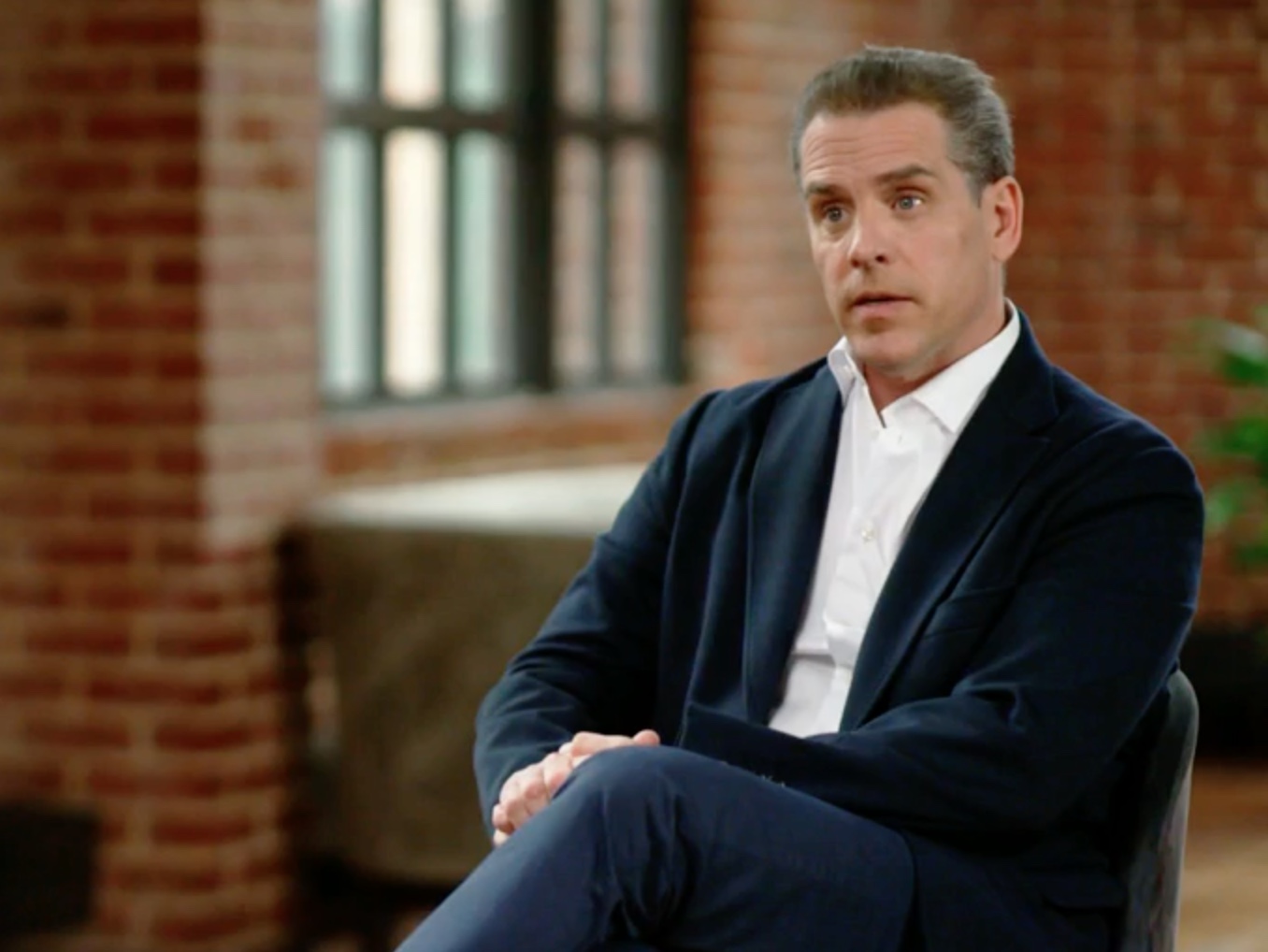 Hunter Biden is expected to meet with potential buyers ahead of art shows in Los Angeles and New York, according to a spokesperson for the gallery that’s holding them.

“Oh yes, Robin Davis of the Georges Bergès Gallery told CBS News when asked if the president’s son would attend the shows. “With pleasure. He’s looking forward to it. It is like someone debuting in the world. And of course he will be there.”

His attendance at the events appears to run counter to an arrangement touted by White House Press Secretary Jen Psaki earlier this month, under which buyers would remain anonymous to Biden.

“Well, I think it would be challenging for an anonymous person who we don’t know and Hunter Biden doesn’t know to have influence,” said Psaki, responding to a question about buyers potentially seeking influence with the president through his son.

However, there is nothing preventing buyers from coming forward and disclosing they had made the purchases after the fact.

Walter Shaub, former head of the Office of Government Ethics for the Obama administration, told CBS that Biden is making money off his presidential father.

“Is Hunter Biden going to walk around the art show with a blindfold on?” asked Shaub. “It just goes to show you the focus isn’t on government ethics. It’s just showing the child of a president can cash in on the presidency.”

Indeed, the expected half-million dollar going rate for a work of Biden’s art is almost certainly inflated thanks to his family name. As renowned art critic Sebastian Smee told CNN when asked if Biden’s work is any good, “For me, not really.”

Smee said the art world has greeted Biden’s work with “a shoulder shrug.”

“A few people probably sniff the chance to make money from his notoriety,” he said. “But for the most part, people with influence in the art world are looking at his work and thinking, ‘Nothing much to see here.'”

Biden has been scrutinized for possibly profiting off his name before. While his father was vice president, Biden was paid a $1 million yearly salary by Burisma, a Ukrainian energy company, to sit on its board. Two months after his father left office, his salary was cut in half.