Hunter Biden to Step Down From Chinese Equity Fund

Hunter Biden to Step Down From Chinese Equity Board; Promises to End Work With Foreign Companies if Father is Elected POTUS 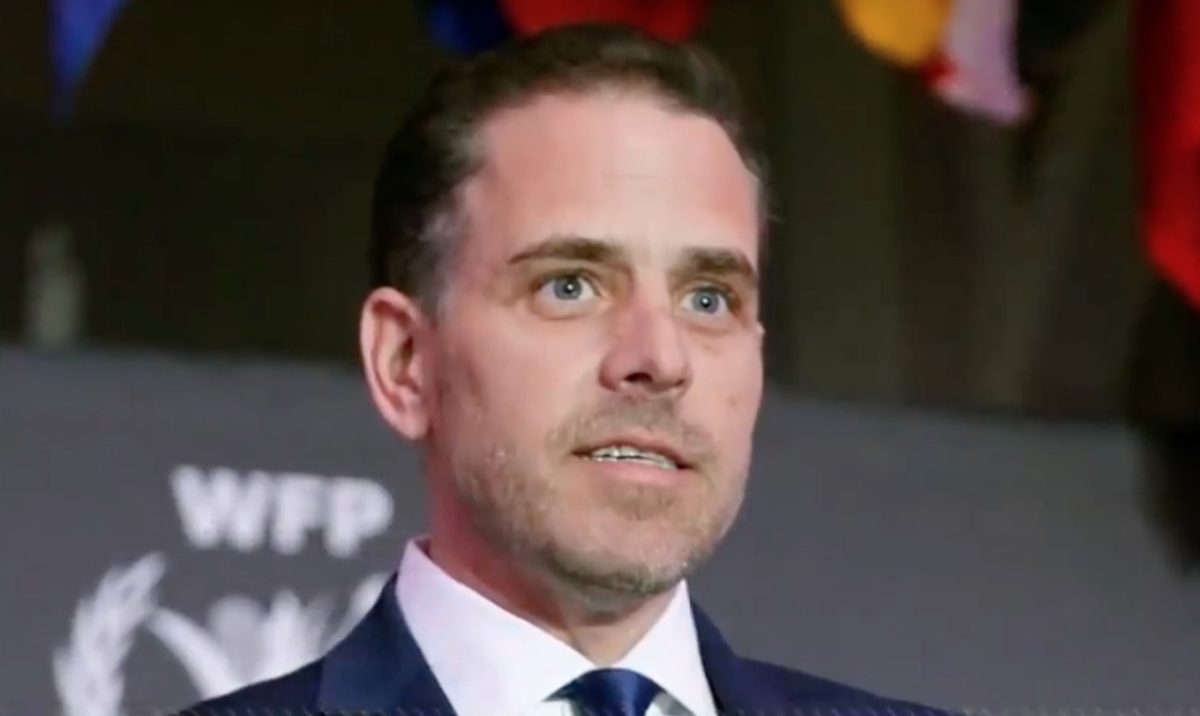 Hunter Biden, son of former Vice President Joe Biden, is stepping down from the board of a Chinese-backed private equity company.

Bloomberg has received word from Biden’s lawyer that his client will resign from the equity fund, backed by Chinese state-owned entities, at the end of the month. The statement also says that Hunter has promised to not work with any more foreign-owned companies if his father is victorious in the 2020 presidential election.

“Hunter always understood that his father would be guided, entirely and unequivocally, by established U.S. policy, regardless of its effects on Hunter’s professional interests. He never anticipated the barrage of false charges against both him and his father by the President of the United States…Under a Biden Administration, Hunter will readily comply with any and all guidelines or standards a President Biden may issue to address purported conflicts of interest, or the appearance of such conflicts, including any restrictions related to overseas business interests. He will continue to keep his father personally uninvolved in his business affairs.”

The news comes as Donald Trump and his allies repeatedly attack the Biden family even as the threat of impeachment continues to grow against the president.

For weeks, Trump and his supporters have flung unsubstantiated accusations of criminal corruption at the Biden family due to Hunter’s work with foreign entities. These accusations gravitate around Hunter’s work with the Ukrainian Burma gas company, along with groundless claims that Hunter received large sums of money from China.

Trump and several of his top political allies are currently under massive scrutiny due to the president’s apparent efforts to get foreign powers to investigate and damage his political opponents.