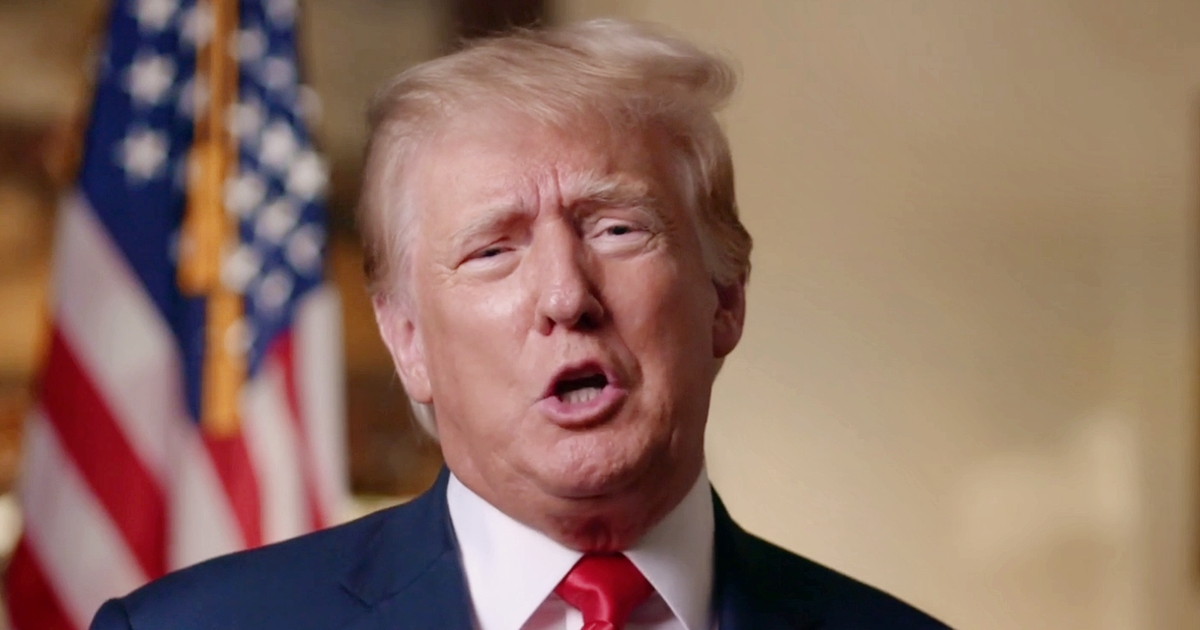 Former President Donald Trump snapped when his pollster told him that his divisive conduct during the coronavirus pandemic was turning off voters, according to Peril by The Washington Post’s Bob Woodward and Robert Costa.

This episode was first reported by Insider, which obtained an advance copy of the book which is set to be released Tuesday.

Trump proceeded to call his then-Democratic opponent, Joe Biden, “too old” and claimed that “he can’t even string together a sentence,” according to the outlet, citing the book.

“You can’t make him into a crazy liberal,” countered Fabrizio, adding, “I don’t think people will buy it,” according to Insider, citing the book.