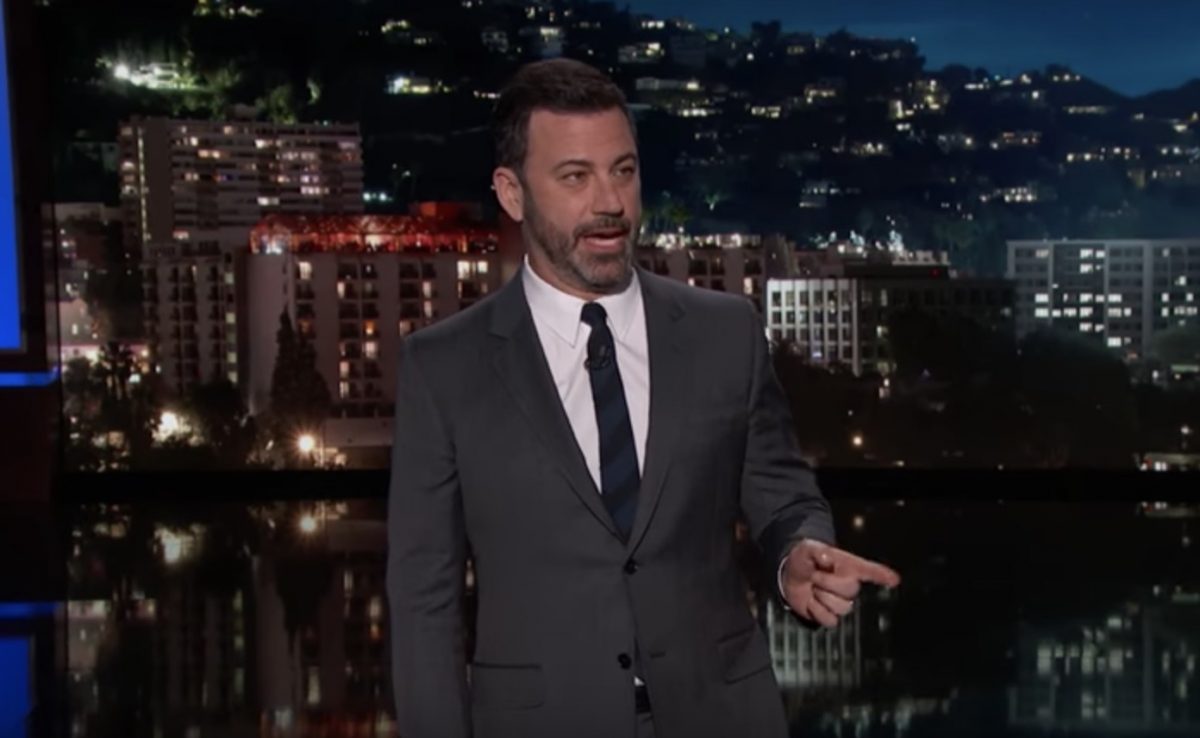 White House Correspondents’ Dinner host Michelle Wolf has been facing a wave of criticism from the media in wake of her controversial jokes at the gala event Saturday night.

Yet, according to Late Night host Jimmy Kimmel, the whole thing has been overblown.

NBC’s Andrea Mitchell was among those who was insulted by Wolf’s remarks, which included jabs at White House Press Secretary Sarah Sanders.

Kimmel, though, thinks the media just didn’t get the joke.

Dear "the media" – @michelleisawolf was FUNNY. Hire a juggler next year.

Kimmel, who is known to take his own jabs at the Trump administration, was also not the only comedian calling for the media to lighten up after Wolf’s performance.

Kathy Griffin, who took a huge career hit for posing with a severed Trump head, also defended Wolf, insisting in a series of tweets, “a comic’s job is to go over the line and then push the line and go over it again. Great comics aren’t supposed to be safe or careful. That would mean we’re not doing our job.”