Joe Scarborough and Dana Loesch Clash on Twitter: You Were ‘Inciting Violence Against My Wife and Me’ 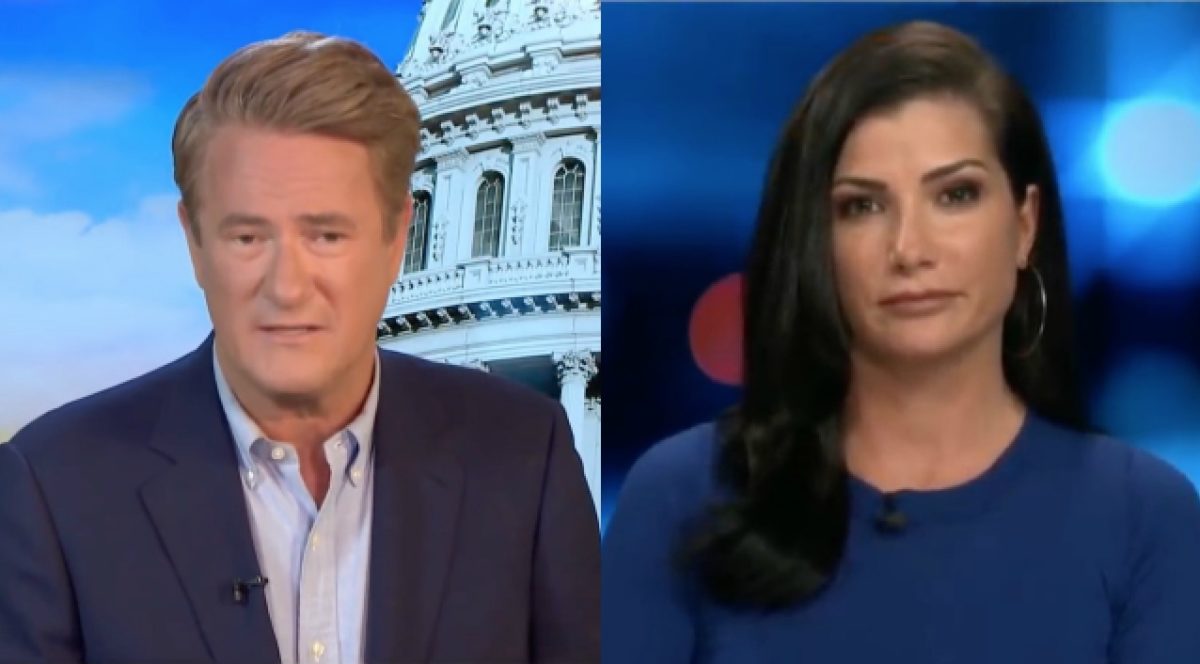 MSNBC’s Joe Scarborough and Second Amendment activist Dana Loesch pummeled each other on Sunday as they duked it out on Twitter over who is responsible for inciting violence in America.

As the fallout continues from the mass shootings in Texas and Ohio this weekend, Loesch has been fending off a lot of online critics who’ve accused her and the National Rifle Association of being culpable for gun violence throughout the country. As Loesch bemoaned the death threats her critics directed her way, Scarborough jumped in and slammed her over an ad she ran while she used to be an NRA spokesperson:

And you do that to a lifetime supporter of 2nd Amendment rights for calling for increased background checks—a position 85% of Americans support.

Loesch took notice of the Morning Joe host and she’s not letting his remarks go unanswered.

This is a shameful lie, Joe and you have a lot of nerve with this malicious misrepresentation. It was literally an ad that featured a countdown to a special on media bias. https://t.co/hZ0xgwCWK0

Your NRATV ads incite violence. Even NRA board members were offended by the ads. That’s one reason the dangerous scam was shut down. Those ads were intended to inflame violence and intimidate those not walking in lockstep with NRA’s DC lobbyists. https://t.co/36uPj9kM0a

You mean the ad where actual footage of Antifa violence played while I condemned it in a VO? More malicious representation, Joe. I’m not going to comment on an ongoing fight between two entities that had nothing to do with me. https://t.co/I2fjFsGya5