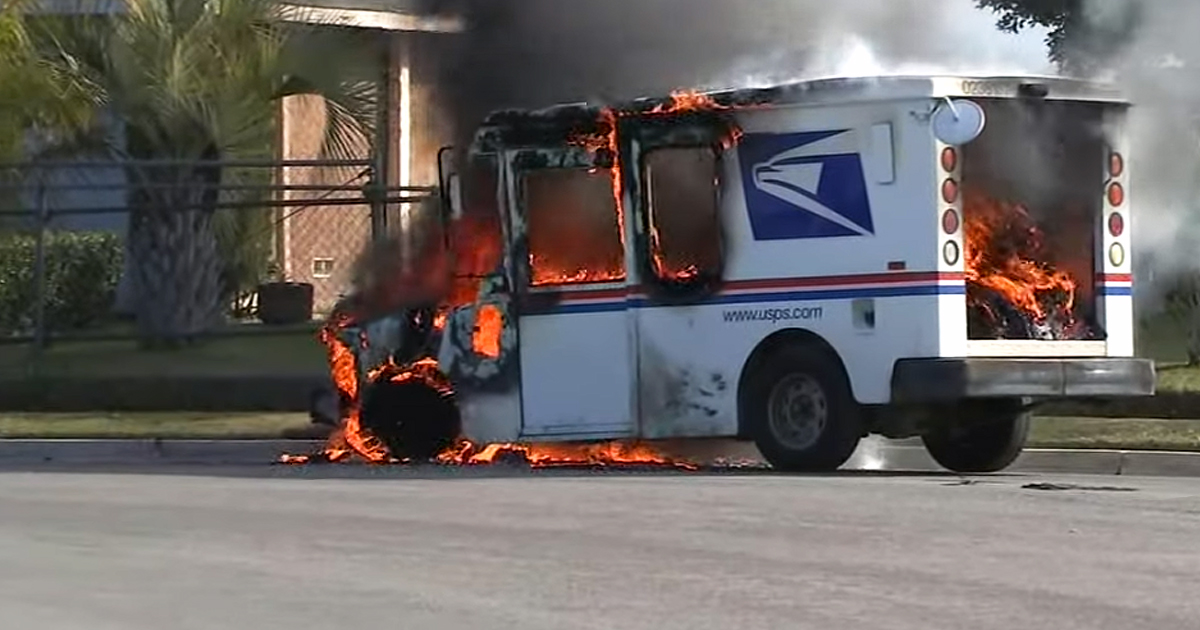 The “Saturday Night Massacre” was a Nixon-era phrase describing President Richard Nixon ordering the firing of Special Prosecutor Archibald Cox, and the double resignations of his Attorney General Elliot L. Richardson and then Deputy Attorney General William D. Ruckelshaus, after refusing to carry out the task.

That phrase is being retooled and invoked on social media this weekend over a “bloody” night in the United States Postal Service. As with the original Nixon story, the Washington Post has this weekend’s news.

“Twenty-three postal executives were reassigned or displaced” in a Friday night memo outlining the “overhaul” undertaken by Postmaster General Louis DeJoy, a former big time Trump donor appointed to the post by the president in May.

“The shake-up came as congressional Democrats called for an investigation of DeJoy and the cost-cutting measures that have slowed mail delivery and ensnared ballots in recent primary elections,” the Washington Post, and many other outlets including the Greensboro News & Record in DeJoy’s hometown report.

The news of the major changes spawned the hashtag, which hit top trending late Saturday afternoon.

The U.S. Postal Service is being hijacked in the middle of an election season.https://t.co/SLySPhmnil

Calling on the inspector general to investigate the #fridaynightmassacre coup that just happened at USPS feels like a joke to me. Do people actually have faith that an IG audit is going to stabilize the Postal Service, and thus, the election?

The @USPS is vital, even more so as states including PA will utilize vote by mail to choose America’s next POTUS.
The @OIGUSPS should be concerned for Democracy amid increasing reports of the systemic de-structuring of the US mail. https://t.co/WK63rfo8hu #FridayNightMassacre

“While I certainly have a good relationship with the president of the United States, the notion that I would ever make decisions concerning the Postal Service at the direction of the president or anyone else in the administration is wholly off base,” he said.

“Let me be clear that, with regard to election mail, the Postal Service and I are fully committed to fulfilling our role in the electoral process,” said DeJoy.