Rand Paul Mocks Trump’s Wall in Festivus Tweetstorm: Found One ‘On Sale’, We Can Open ‘Back Up Now’ 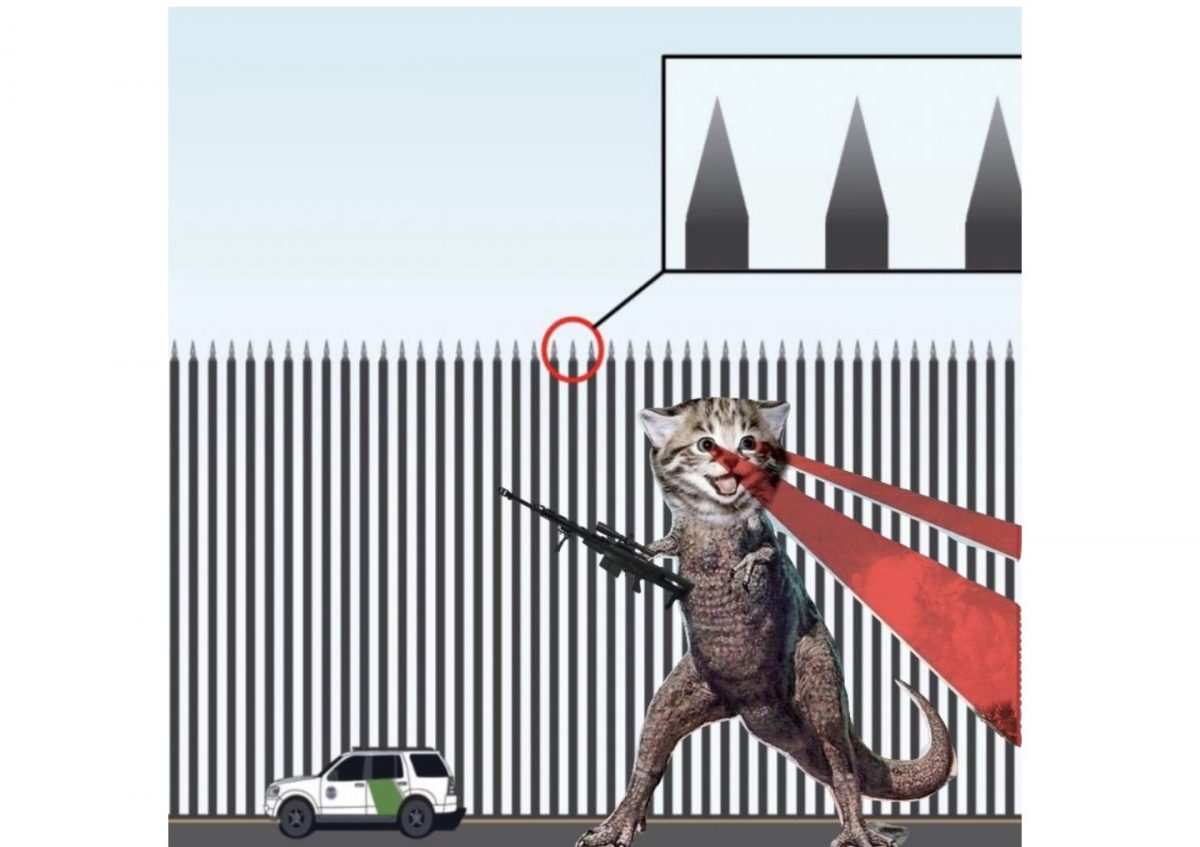 Sen. Rand Paul got in the Festivus spirit on Sunday when he decided to air his grievances with the people of Washington DC, including President Donald Trump, POTUS’s son-in-law Jared Kushner and Trump’s spiky border barrier.

No doubt sitting beside an unadorned aluminum pole while pecking away at his keyboard — or perhaps a prototype of one of Trump’s spikes —  Paul started off his annual social media grievance airing with this message: “You’ll be surprised to learn I have some grievances with people in Washington, fellow members and others. It’s time to talk about them now, because it’s the holiday season.”

Then, he listed his grievances:

Let’s start with POTUS I like the President, I honestly do. I know people don’t believe me. But the man seems to have a problem keeping staff around him. But they solved the problem. I went to the White House the other day and there were at least 14 ppl in Mick Mulvaney masks. pic.twitter.com/u0nnGWQ7V0

People are saying that with the recent passage of criminal justice reform, and coming home from wars, that I have a lot of influence on the President. It is true I’m on the phone with him a good amount. But I have to tell you, I haven’t gotten a word in on him in over a year.

And on Jared Kushner:

Speaking of criminal justice reform, I have to give Jared Kushner credit. He was great on this. And I’m glad I got to know him, because before that I was a bit suspicious he was the kid from the Omen movie all grown up.

And folks, that is NOT who you want in charge of your Middle East peace plans.

He also took on Trump’s wall with his own rendition.

I did something to help the President out though. I found him a wall I think will work on the border. pic.twitter.com/gx7ejwn1RU

It will be quite lovely really. And It was on sale for $99, so we can open the government back up now.

Then, after chiding Congress, he put his kidding aside to note that Congress can work together to get things done.

Finally, Paul ended with this: “So everyone enjoy your feats of strength today. Air your grievances here or in your home. But remember, thanks to Donald Trump we are ALL saying Merry Christmas this year — so repeat after me: MERRY CHRISTMAS and HAPPY HOLIDAYS to everyone even the haters and losers.”