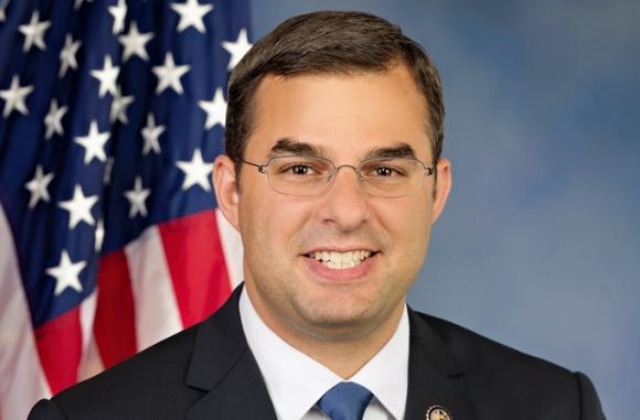 Rep. Justin Amash announced on the Fourth of July that he is leaving the Republican party in a Washington Post Op-Ed published Thursday morning. Amash has been a vocal critic of President Donald Trump and has been the sole Republican voice who has publicly called for an impeachment inquiry after twice reading the Mueller Report.

In some ways, Amash’s announcement comes as little surprise, but the open departure as a member from one party is always a big deal, especially in these hyperpartisan times. Amash noted that the partisan “death spiral” as a chief concern that led him to this decision.

Amash wrote about his Republican DNA, the “principles that had made the American dream” and his ultimate disenchantment:

My parents, both immigrants, were Republicans. I supported Republican candidates throughout my early adult life and then successfully ran for office as a Republican. The Republican Party, I believed, stood for limited government, economic freedom and individual liberty — principles that had made the American Dream possible for my family.

In recent years, though, I’ve become disenchanted with party politics and frightened by what I see from it. The two-party system has evolved into an existential threat to American principles and institutions.

Amash, a noted Libertarian, is not becoming a member of the Democratic party, instead choosing to stay as that rare breed of Congress member, an independent. Amash took some poetic license in noting his independence on Independence Day. He wrote:

Today, I am declaring my independence and leaving the Republican Party. No matter your circumstance, I’m asking you to join me in rejecting the partisan loyalties and rhetoric that divide and dehumanize us. I’m asking you to believe that we can do better than this two-party system — and to work toward it. If we continue to take America for granted, we will lose it.