Schiff Fires Back at Justice Dept. Letter on Scope of Mueller Testimony: DOJ Letter Should Have ‘No Bearing’ 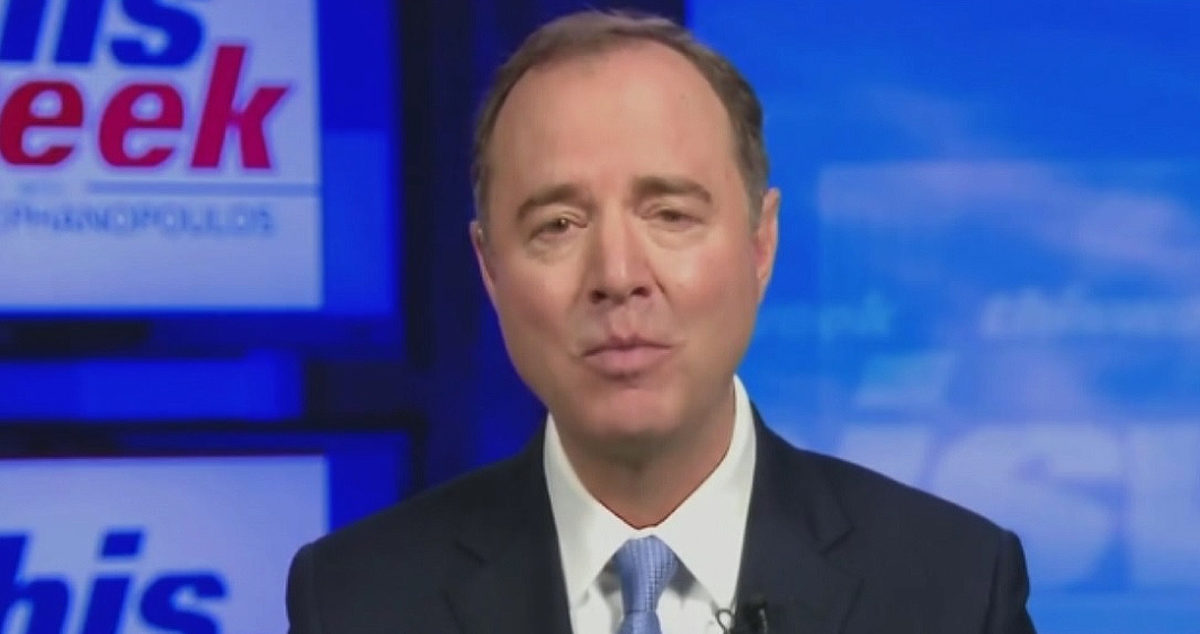 Ahead of Robert Mueller’s questioning before two congressional committees on Wednesday morning, House Intelligence Committee Chairman Adam Schiff (D-CA) sent a letter to the former special counsel arguing that the Justice Department’s attempts to limit his testimony are invalid.

Schiff sent the letter on Tuesday night — hours before Mueller’s 8:30 a.m. hearing before the House Judiciary Committee — in response to a memo from Associate Deputy Attorney General Bradley Weinsheimer, in which the DOJ official insisted that Mueller’s “testimony must remain within the boundaries of your public report because matters within the scope of your investigation were covered by executive privilege, including information protected by law enforcement, deliberative process, attorney work product, and presidential communications privileges.”

“The DOJ Letter attempts unduly to circumscribe your testimony and represents yet another attempt by the Trump Administration to obstruct the authorized oversight activity and legitimate investigations of the Committee,” wrote Schiff in a letter penned to Mueller. “The Committee categorically rejects the Department’s overly expansive and baseless ‘prophylactic’ assertion of executive privilege in all its various forms. Accordingly, I fully expect that the DOJ Letter will have no bearing on your testimony before the Committee tomorrow.”

The House Intel chair went on to state that while it is Mueller’s “intention to focus on the public version of your report, the Department’s attempt to restrict your testimony finds no support in law, regulation, or Department policy.”

Later in the letter sent on the eve of Mueller’s hearing, Schiff argued that lawmakers expect “the untenable positions that the Department has staked out with regard to executive privilege will have no impact on your testimony.”

“The Department provides no legal support for its claim that such privileges apply here. Nor could it. At its core, the doctrine of executive privilege is intended to preserve the ability of a President to receive confidential advice from the President’s closest advisors. It is not intended to shield a President from congressional testimony of the utmost national importance concerning a criminal investigation of which the President was personally a target.”

“…the Department’s attempt to restrict your testimony finds no support in law, regulation, or Department policy.” pic.twitter.com/NEyc2RZ1MD

Mueller is scheduled to appear before Schiff’s Intel Committee at noon on Wednesday — just after his slated three hour-long testimony before the Judiciary Committee.