THE BEST IS YET TO COME

Trump Has Privately Floated 2024 Run to Advisers If He Loses to Biden: NYT 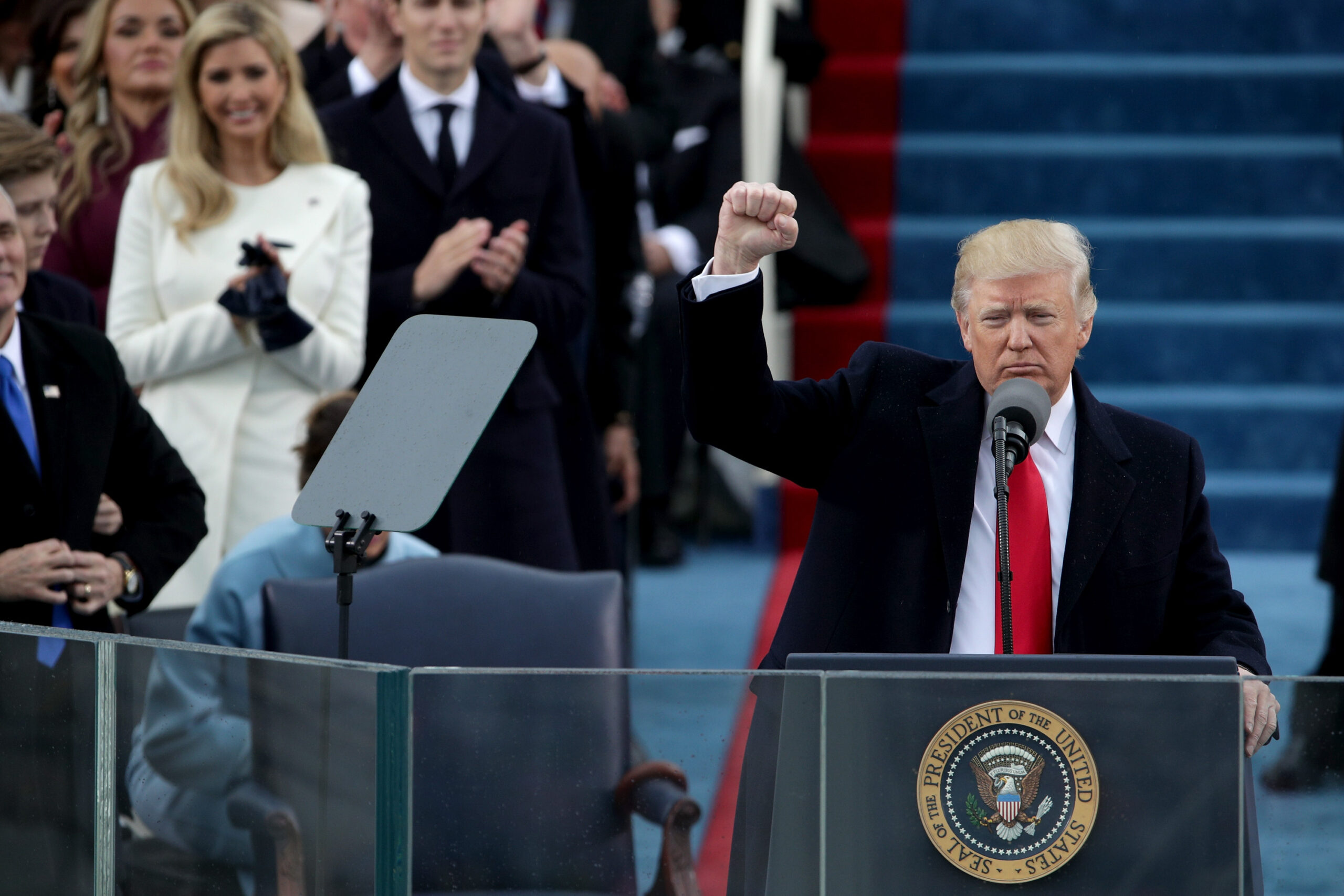 “If you think Trump is going away, this is just a second act,” Fox News host Greg Gutfeld reassured viewers of The Five. “2020 is the second act. 2024 is the third act.”

Laura Ingraham was equally optimistic. “Donald Trump is the current and future leader of the Republican party, at least until someone else comes around with his stamina, charisma and drive,” she said Thursday night.

Gutfeld and Ingraham are correct that Trump will not go quietly. His claims that Democrats are trying to steal the election seem like an obvious effort to rile up supporters for the next season of the Trump show. You can expect the rallies, the tweets, and the Fox & Friends appearances to continue in the lame duck, and even after Trump begrudgingly cedes the White House to Joe Biden.

According to the New York Times, a run in 2024 is something Trump has thought about too.

And if he is forced to vacate the White House on Jan. 20, Mr. Trump is likely to prove more resilient than expected and almost surely will remain a powerful and disruptive force in American life. He received at least 68 million votes, or five million more than he did in 2016, and commanded about 48 percent of the popular vote, meaning he retained the support of nearly half of the public despite four years of scandal, setbacks, impeachment and the brutal coronavirus outbreak that has killed more than 233,000 Americans.

That gives him a power base to play a role that other defeated one-term presidents like Jimmy Carter and George Bush have not played. Mr. Trump has long toyed with starting his own television network to compete with Fox News, and in private lately he has broached the idea of running again in 2024, although he would be 78 by then. Even if his own days as a candidate are over, his 88-million-strong Twitter following gives him a bullhorn to be an influential voice on the right, potentially making him a kingmaker among rising Republicans.

Trump owns the Republican Party, whether or not leadership is okay with it (one can imagine certain lawmakers breathing a sigh of relief at the prospect of not having to answer for the president’s every tweet). His approval ratings among Republicans has never dipped south of 75%, and judging by the success of down-ballot Republicans in this week’s election, his deep disapproval among the broader electorate did not drag the party down as much as expected.

It remains to be seen how much power Trump has over the GOP when he’s running it from Mar-a-Lago instead of the White House.

Yet if he does lose to Biden, he will have done so with more votes than Barack Obama bagged in 2012 — a whopping 68 million, according to the current count. Far from the repudiation of Trumpism that Democrats wanted and expected from Nov. 3, the president could be ousted from the White House with a massive base of support well suited to mounting a years-long campaign — starting in January.

Trump, who has never been known for his discretion, will not go quietly into retirement. The rallies, the tweets, the Fox & Friends appearances will continue. That’s as close to a Trump presidential campaign as it gets without saying he’s running.