Trump: State of the Union Speech Will Happen as Planned

Trump Issues New Letter to Nancy Pelosi: State of the Union Address Will Go On as Planned 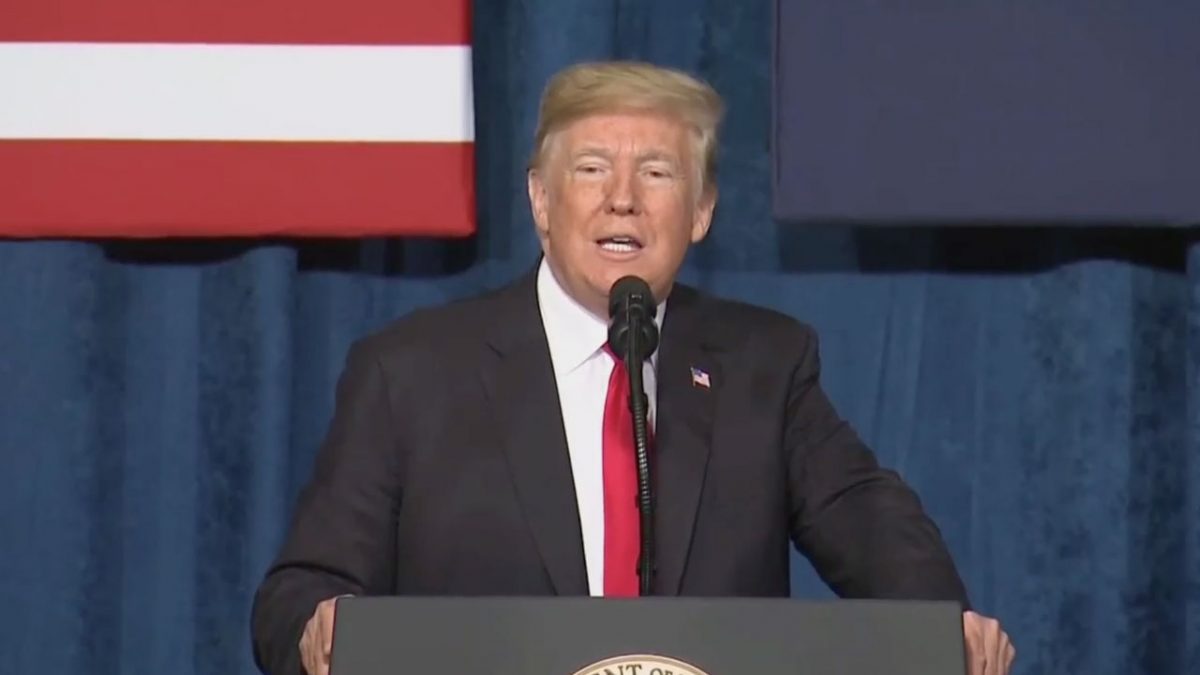 White House Press Secretary Sarah Huckabee Sanders just released a letter from President Donald Trump, saying he intends to proceed with his State of the Union speech despite House Speaker Nancy Pelosi‘s request that he postpone it.

“I will be honoring your invitation, and fulfilling my Constitutional duty, to deliver important information to the people and Congress of the United States of America regarding the State of our Union,” says Trump. “I look forward to seeing you on the evening on January 29th in the Chamber of the House of Representatives. It would be so very sad for our Country if the State of the Union were not delivered on time, on schedule, and very importantly, on location!”

President Trump’s letter to Speaker Pelosi on the State of the Union pic.twitter.com/B4QN9hDJnv

There’s been a lot of intrigue lately about whether the presidential address would happen as originally scheduled for January 29. Pelosi drew major media attention last week when she recommended that Trump either push back the speech or submit it in written form instead of appearing at the Capitol.

Pelosi said at the time that her request pertained to the ongoing government shutdown, saying it wasn’t clear if the SOTU ceremony would be properly secured while thousands of federal workers remain furloughed. Secretary of Homeland Security Kirstjen Nielsen countered by saying her department remains capable of securing the Capitol, and Trump first responded to Pelosi by effectively cancelling her CODEL trip to Afghanistan and Brussels.

Trump’s letter comes after Sanders was grilled by the White House press pool on Wednesday about his non-response to Pelosi’s call to have the shutdown delayed. Sanders deferred to the DHS and the Secret Service, saying both have determined that the Capitol will be safe enough to move forward with the president’s visit.