WATCH: A Mouse is on the Loose in the White House, and the Press Corps Scrambles to Chase it Down 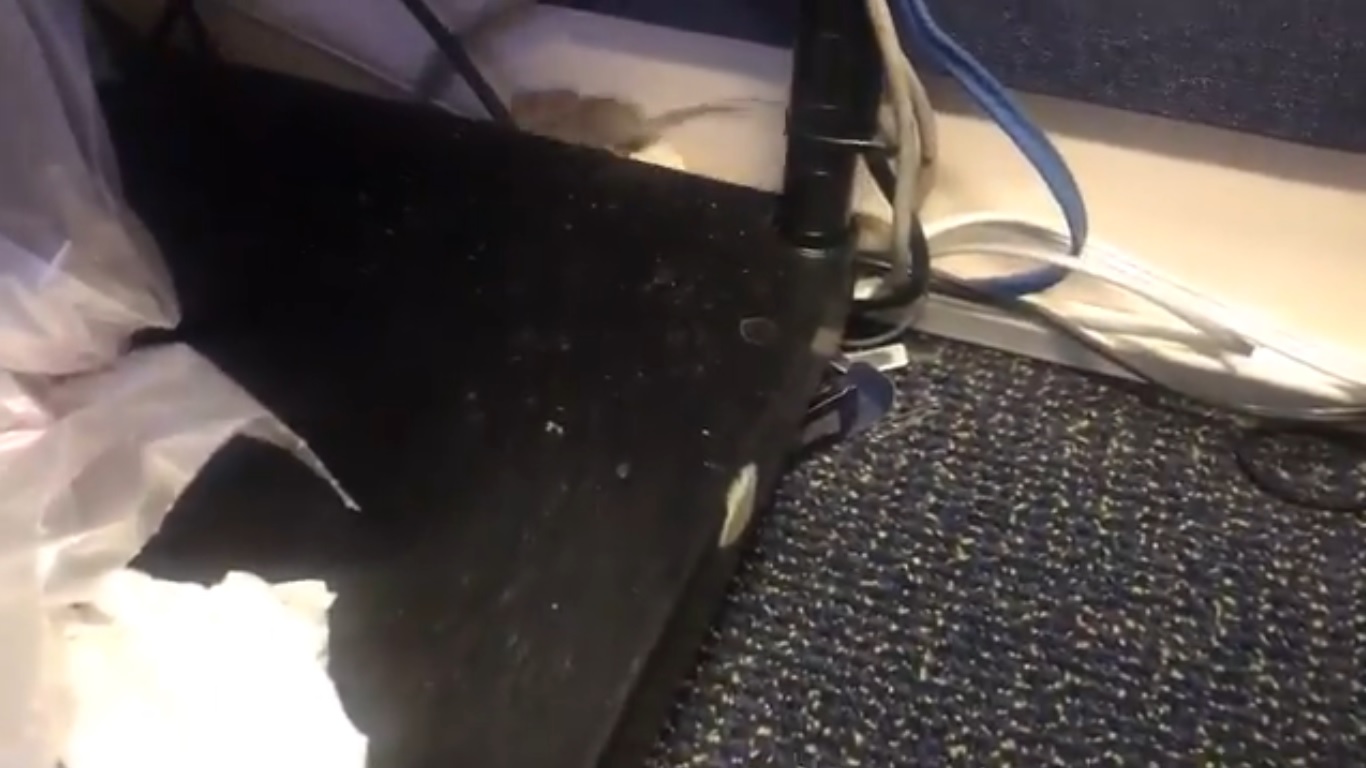 Members of the White House press pool freaked out on Tuesday morning after a mouse reportedly fell out of a ceiling, before running rampant in the briefing room.

The mouse allegedly landed on the lap of NBC News White House Correspondent Peter Alexander, and led to a widespread journalist goose chase to capture the rodent.

In other news: A mouse literally fell out of the ceiling in our White House booth and landed on my lap.

In one video, screams from reporters could be heard as the mouse tried to escape.

NEWS: A mouse literally fell out of the cieling at the White House onto @PeterAlexander’s lap. pic.twitter.com/xszUSvejfL

Breakfast Media’s White House Correspondent, Andrew Feinberg, appeared to be one of the few reporters who remained unfazed by the mouse, as he was recorded sitting quietly with earphones in as almost all of the other reporters ran after the intruder.

The most excitement in the White House briefing room in months. Reporters attempt to capture a baby mouse that fell on ⁦@PeterAlexander⁩ lap moments ago pic.twitter.com/6zWRZfTAaq

Mouse in the @NBCNews booth at @WhiteHouse today after falling from the ceiling and landing on @PeterAlexander pic.twitter.com/qN5Ww06QFp

The mouse briefly settled under my desk and then bolted into the White House briefing room — which, at long last, has attracted a crowd because of an interesting event. https://t.co/gcVsGbYQhy

Just come from @WhiteHouse lower press, and WH comms staff urged me to shut the sliding door quickly for fear the mouse would get in…#impeachthemouse https://t.co/ntf8lD1mbH

Breaking ??? there is a mouse in the White House press area. I repeat. There is a mouse on the run. And all hell has broken loose. https://t.co/e31ZKdP0hu

According to the Hill, the mouse has not yet been caught.

In 2017, President Donald Trump was alleged to have called the White House “a real dump,” and the building has a history of infestations.

In December 2018, “massive rats” were spotted at the White House, and in April this year, several rat traps were photographed.

[Photo via screen grab from video recorded by @elysepg]