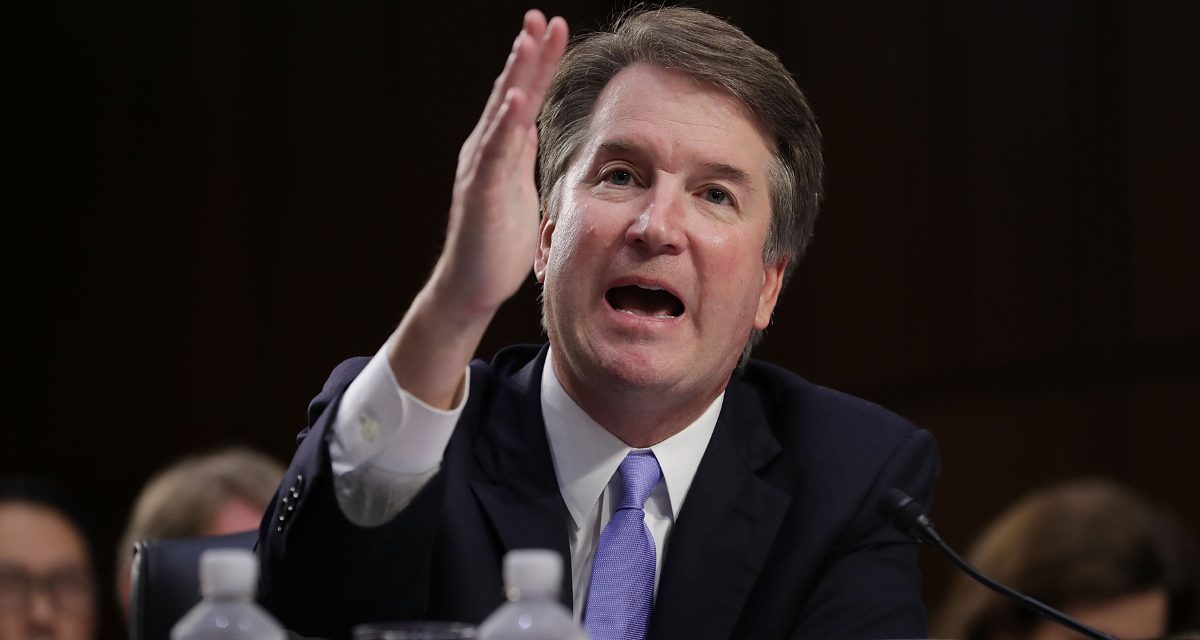 The White House has reportedly limited the scope of the FBI’s investigation into Brett Kavanaugh and will not investigate the claims made by one of his accusers, according to reports by NBC.

According to NBC, the investigation will not include allegations made by Julie Swetnick.

While the FBI will examine the allegations of Christine Blasey Ford and Deborah Ramirez, the bureau has not been permitted to investigate the claims of Julie Swetnick, who has accused Kavanaugh of engaging in sexual misconduct at parties while he was a student at Georgetown Preparatory School in the 1980s, those people familiar with the investigation told NBC News. A White House official confirmed that Swetnick’s claims will not be pursued as part of the reopened background investigation into Kavanaugh.

The Wall Street Journal likewise reports: “The Federal Bureau of Investigation has been instructed by the White House to interview two of the women who have alleged sexual misconduct by Brett Kavanaugh, according to people familiar with the matter.

The WSJ further notes, “The parameters of the FBI probe don’t include interviewing Julie Swetnick.”

“Trump has now determined that he and he alone will be the sole arbiter of whether a woman’s claims of sexual assault and misogyny are credible,” Avenatti wrote. “Why even have an FBI investigation? I thought it was their job to make this determination. He and Kavanaugh are afraid of the truth.”

Trump has now determined that he and he alone will be the sole arbiter of whether a woman’s claims of sexual assault and misogyny are credible. Why even have an FBI investigation? I thought it was their job to make this determination. He and Kavanaugh are afraid of the truth.

Just before leaving for a rally in West Virginia on Saturday, Trump said that the FBI — which he offered a rare bit of praise — had “free rein” to investigate the allegations made against Kavanaugh and made no mention of limiting the scope to exclude Swetnick’s accusations.

White House deputy press secretary Raj Shah has also disputed the report, claiming the scope and duration has been set by the Senate.

“The White House is letting the FBI agents do what they are trained to do,” Shah said.

Kavanaugh has denied the allegations made by all of his accusers.

NBC News incorrectly reported (as usual) that I was limiting the FBI investigation of Judge Kavanaugh, and witnesses, only to certain people. Actually, I want them to interview whoever they deem appropriate, at their discretion. Please correct your reporting!