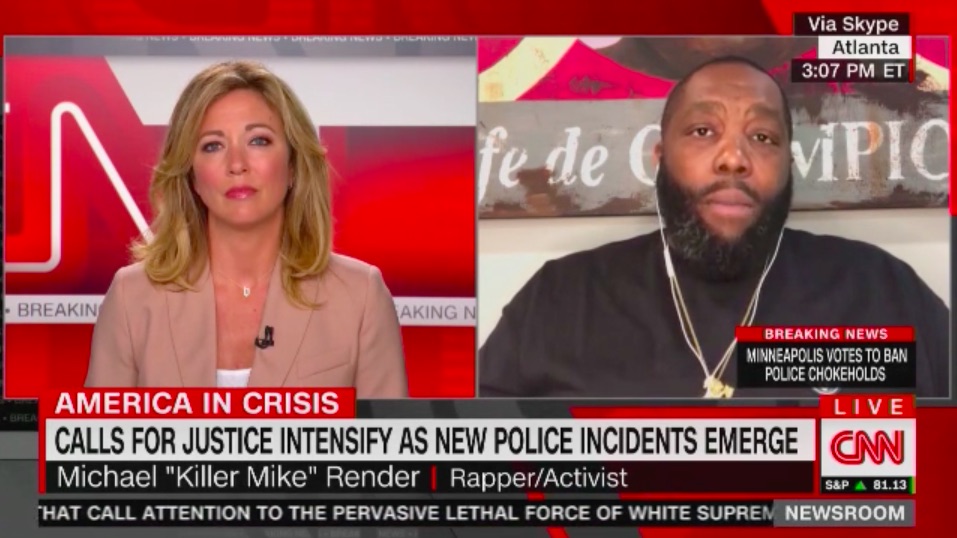 CNN’s ongoing ratings win streak continued apace in daytime on Friday in the coveted 25 – 54 age demographic, but the surge of viewers drawn to breaking coverage of the George Floyd protests seen in the previous week-and-a-half noticeably ebbed. As a result, Fox News recaptured the primetime lead in the demo, adding to its wins in overall viewers in all dayparts on Friday.

An even more notable reversion to previous ratings trends was evident in the total audience picture. Fox News handily took the daytime title with 1.99 million overall viewers and romped in primetime with 3.85 million. CNN took second in daytime with 1.41 million total viewers and MSNBC trailed slightly behind with 1.39 million. In primetime, MSNBC jumped over CNN with 2.42 million to 2.00 million, respectively. Fox News was paced by its 8:00 and 9:00 p.m. flagship programs, which shared the overall cable news ratings title with 4.07 million viewers each. MSNBC’s The Rachel Maddow Show led the non-Fox News competition in primetime with 3.15 million.