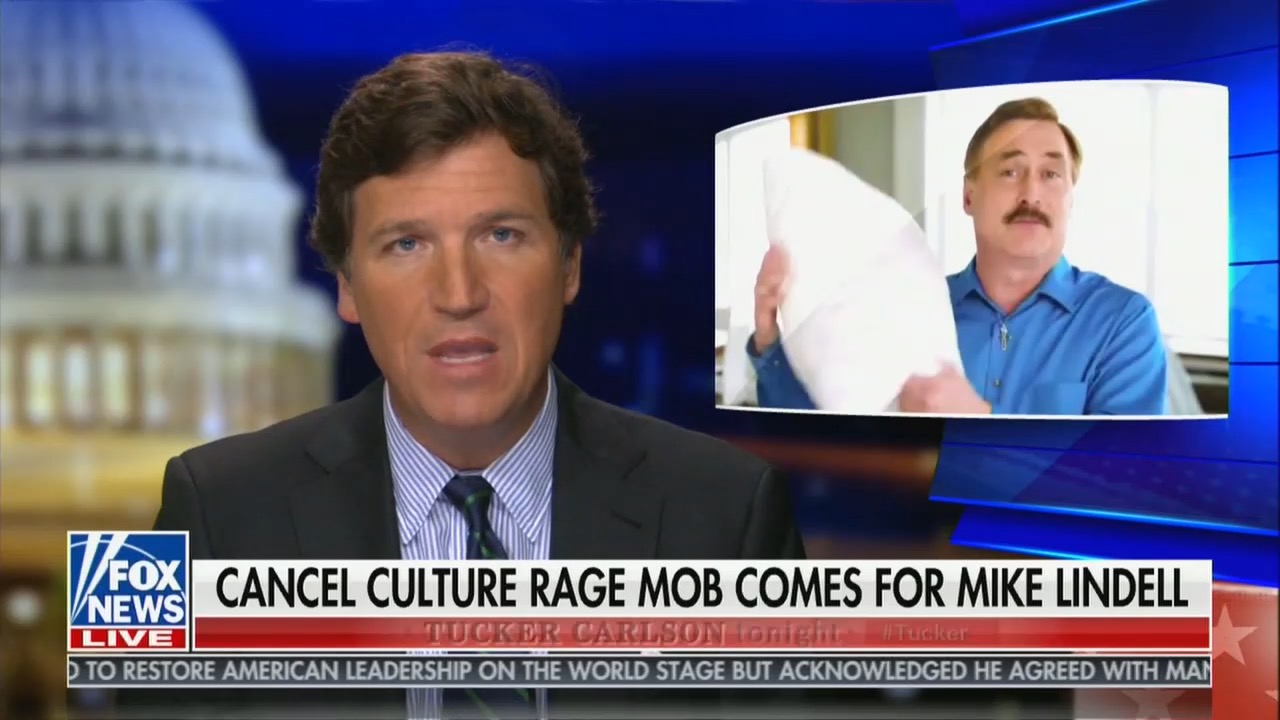 For the first time more than a month, Fox News has scored a ratings victory, winning prime time in both total viewers, and in viewers in the key A25-54 demographic.

While Fox did win prime time among total viewers in early January, the last time the network won prime time in both total and demo viewers was December 17, 2020. Fox has since launched a revamped daytime schedule, converting its 7:00 p.m. news hour to an opinion show. Although Fox posted the network’s highest-rated year ever in 2020, it has seen an overall slump in ratings since the 2020 presidential election, falling behind both CNN and MSNBC in viewership for the first time in decades. Both CNN and MSNBC, meanwhile, have seen historic levels of viewership since the election.