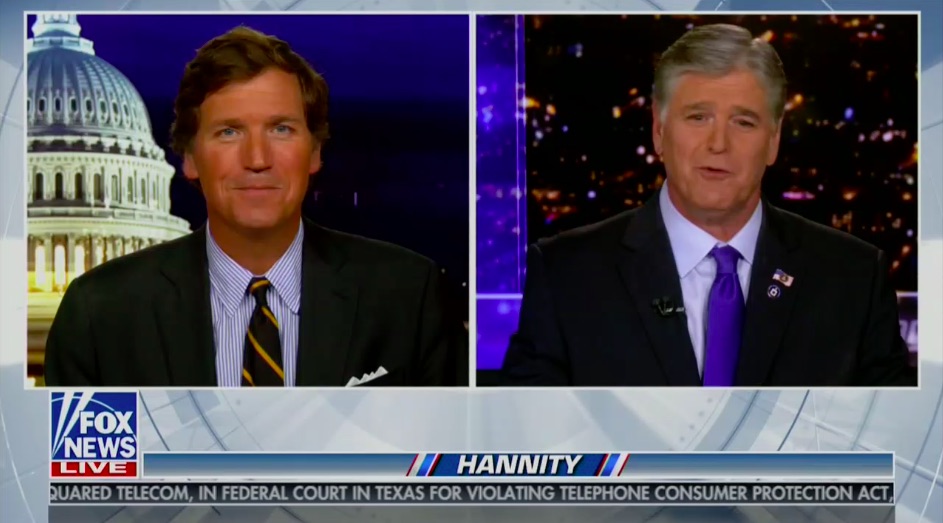 As the breaking news ratings bonanzas from the past two weeks have ebbed away, a new normal seems to have appeared. In this cable news landscape, CNN continues to hold a steady lead on daytime ratings in the coveted 25 – 54 age demographic, while Fox News sweeps the rest of dayparts, winning in daytime overall viewers and across the board in primetime.

Setting aside the aberration that was Tuesday’s daytime cable news programming — when all three networks devoted hours of wall-to-wall coverage to George Floyd’s funeral — the previous two weekday’s ratings suggest Wednesday’s results could be an ongoing trend.

As it has done for nearly the past two weeks straight, CNN won daytime in the demo on Wednesday according to Nielsen Media Research, with 288,000 viewers, besting Fox News’ 235,000 and MSNBC’s 200,000. But that network came in third in overall daytime viewers with 1.08 million, as Fox News topped a closely-bunched contest with 1.55 million, beating out MSNBC’s 1.24 million.

Fox News’ primetime flagships at 8:00 and 9:00 p.m. continued to drive the network’s top-rated performance. On Wednesday, Tucker Carlson Tonight and Hannity effectively tied for first in the cable news universe, with nearly identical ratings in the demo and overall (Carlson: 665,000, 3.92 million; Hannity: 663,000, 4.00 million). The Ingraham Angle won its 10:00 p.m. time-slot, as well, with 643,ooo in the demo and 3.67 million in total. CNN’s primetime programming placed second in the demo across the board on Wednesday night, with Cuomo Prime Time topping that network’s lineup with 524,000. MSNBC’s The Rachel Maddow Show did manage to notch runner-up status at 9:00 p.m. in overall viewers, though, beating out Cuomo 2.43 million to 1.95 million, respectively.