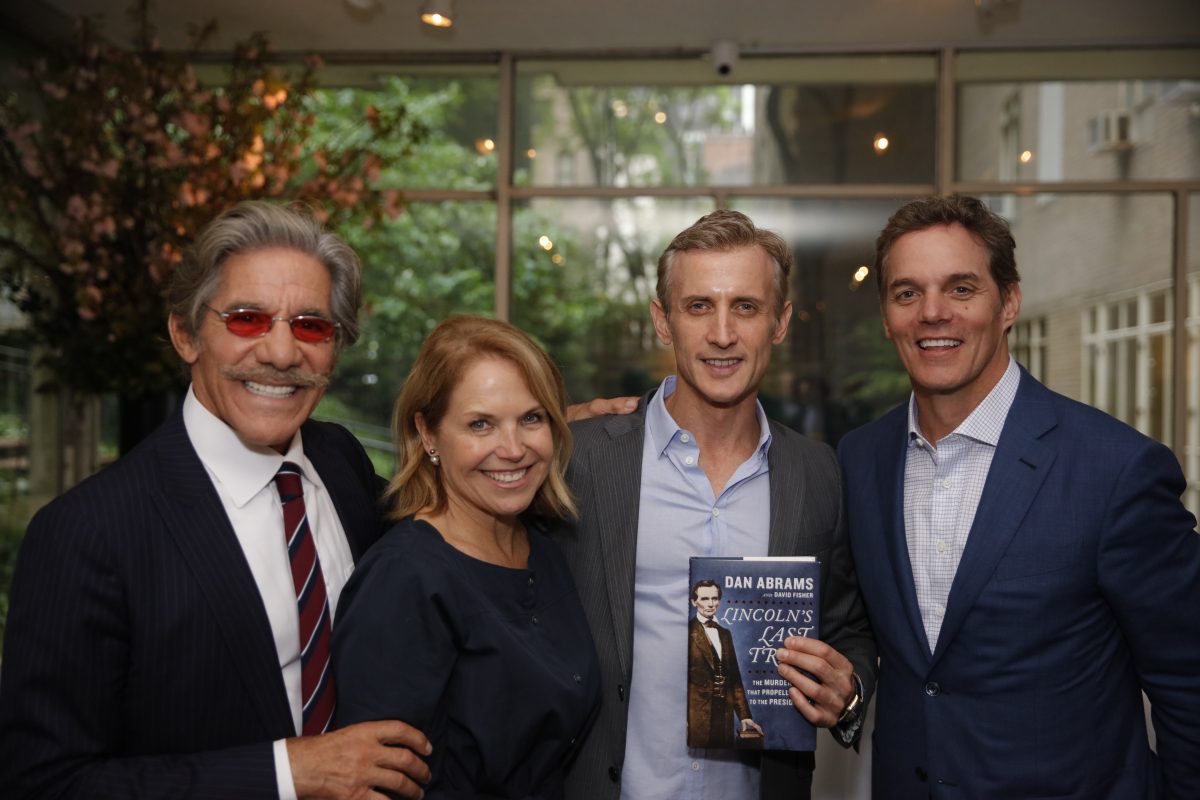 ABC’s chief legal analyst and Mediaite founder Dan Abrams launched his new book Lincoln’s Last Trial: The Murder Case That Propelled Him to the Presidency at a party at Michael’s restaurant in Manhattan.

The book tells the true story of Lincoln’s last murder trial, a highly publicized case that served as one of the springboards for the president’s remarkable political career.

In brief remarks, Abrams thanked his father Floyd and then his co-author David Fisher and discussed how the book centers around the only transcript that exists for any trial Lincoln argued. Lincoln’s Last Trial is slated for release on Tuesday, June 5th.

Check out the media stars below: 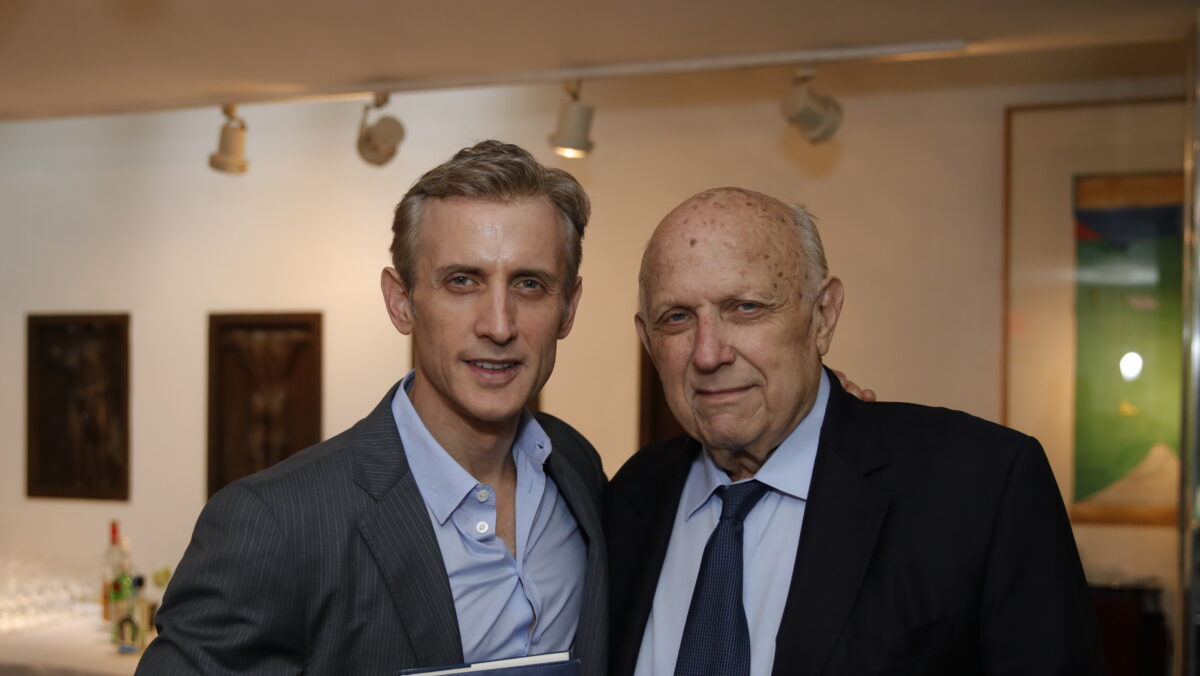 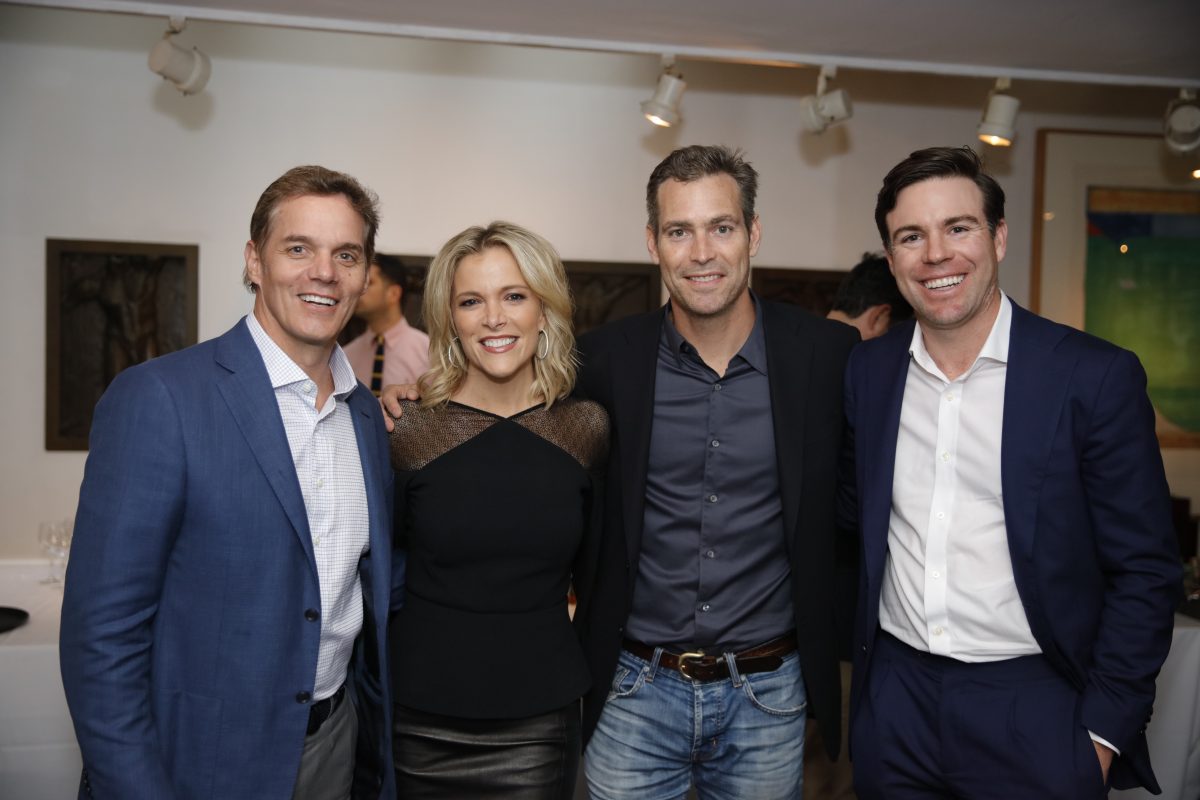 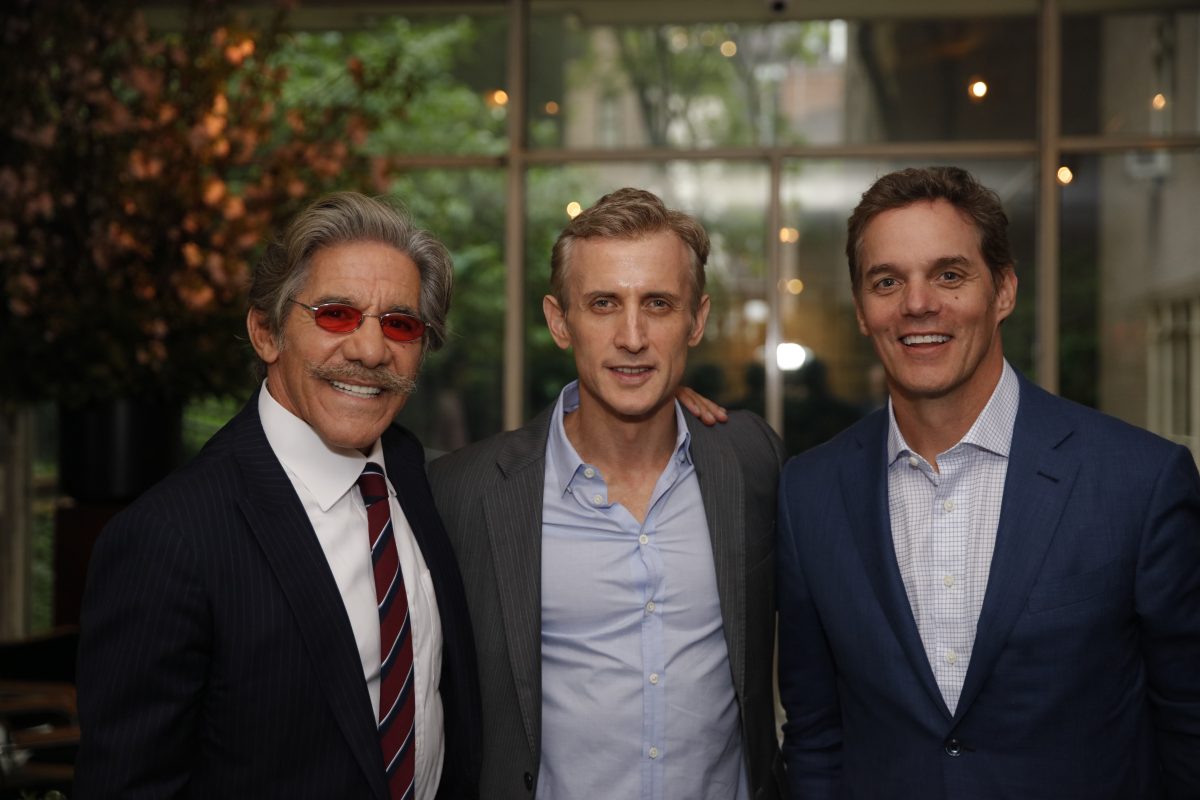 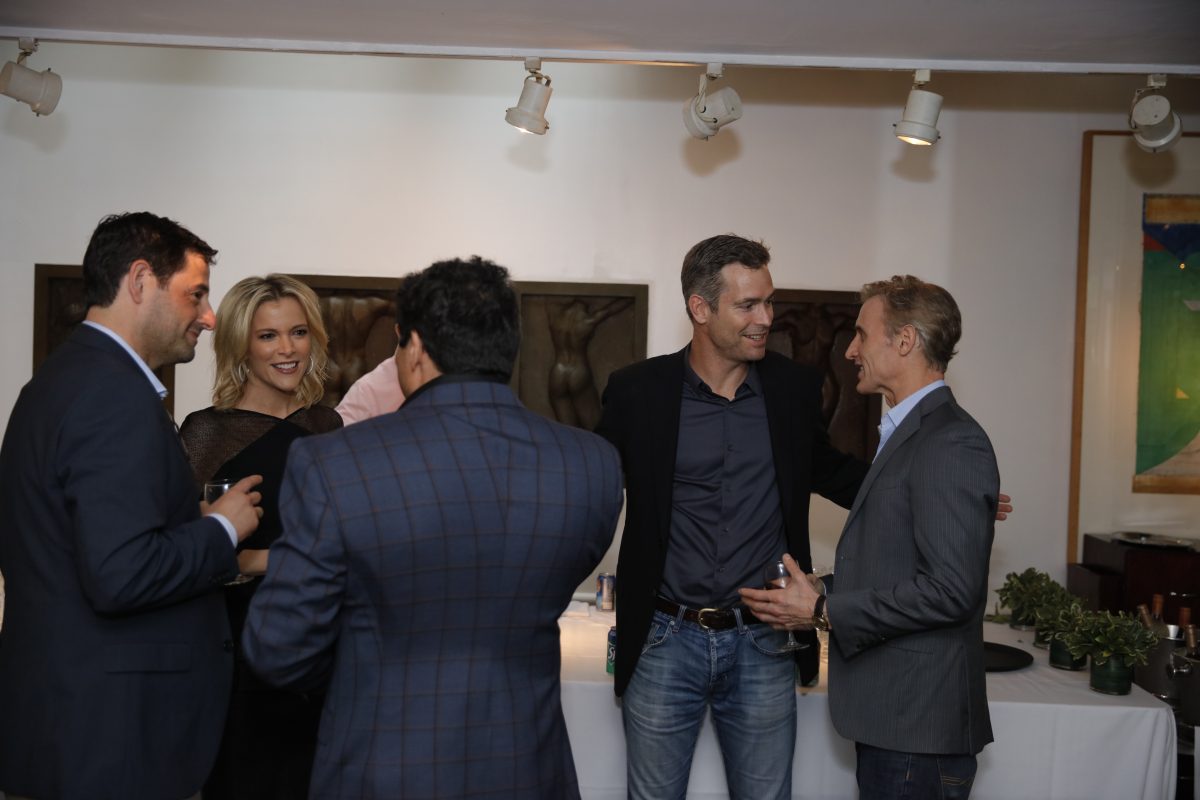 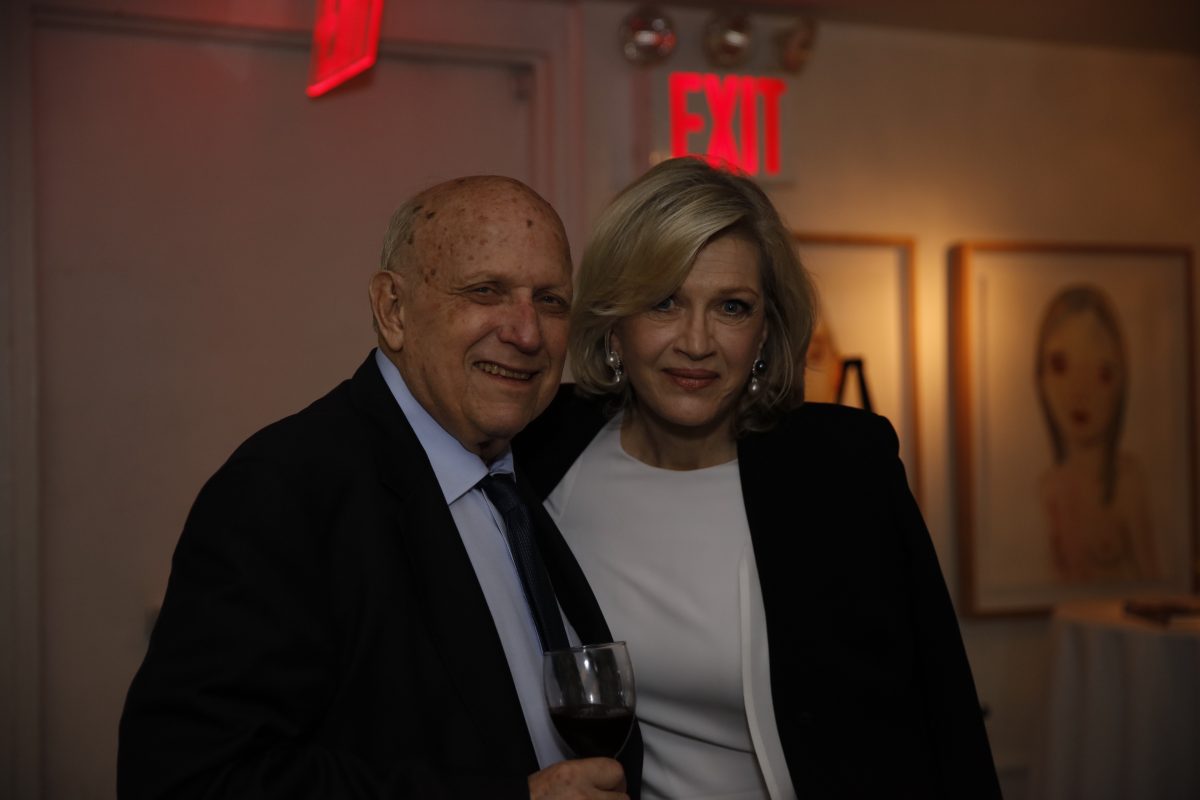 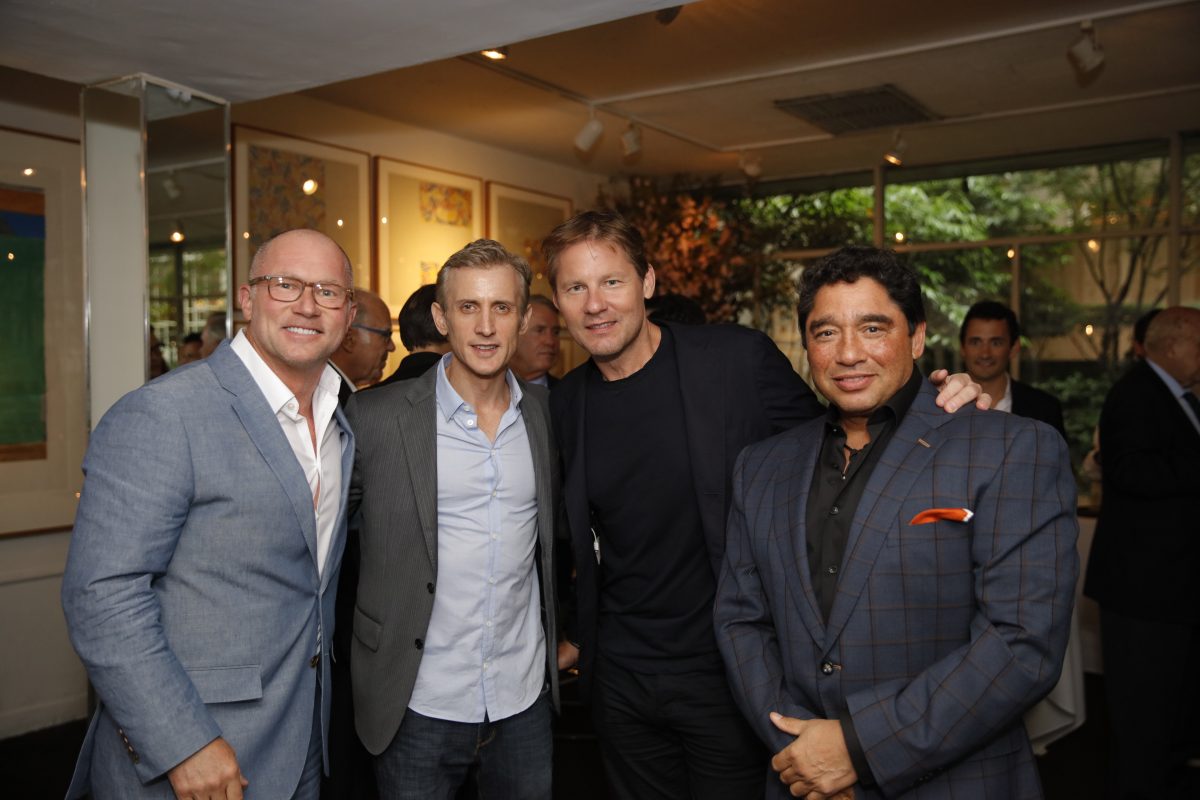 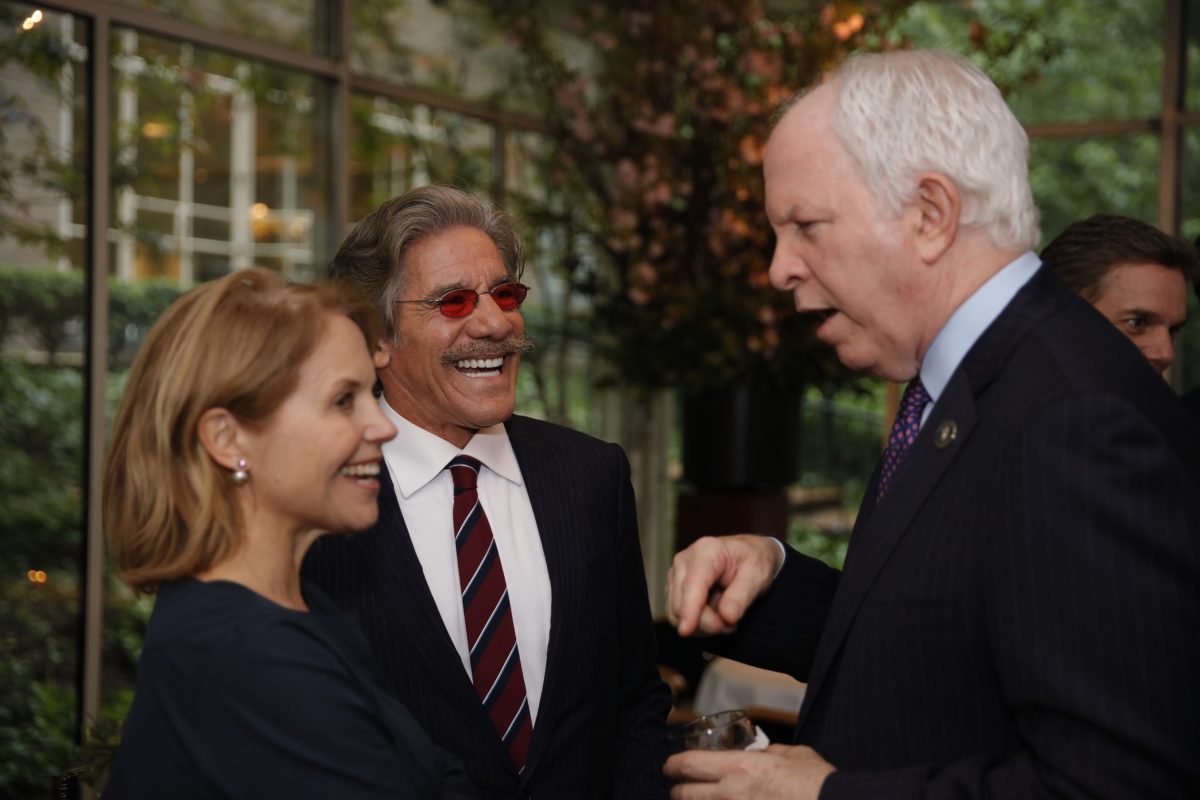 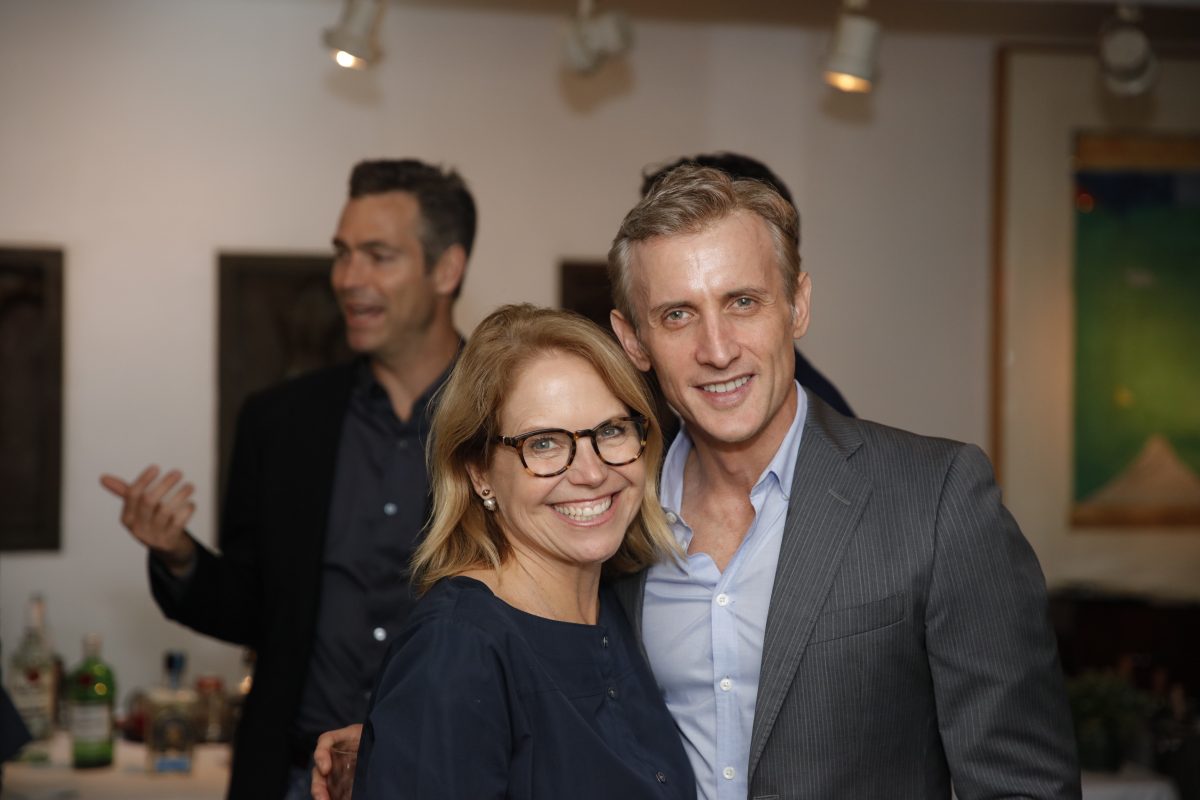 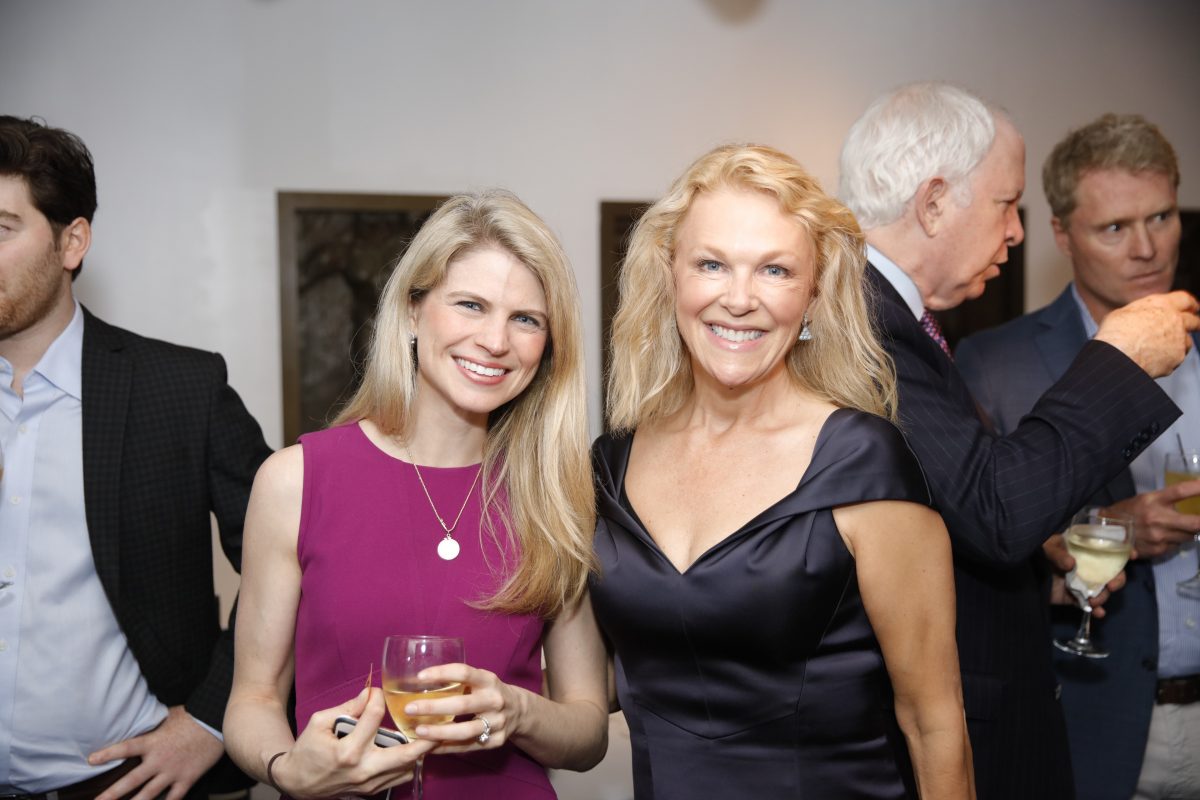 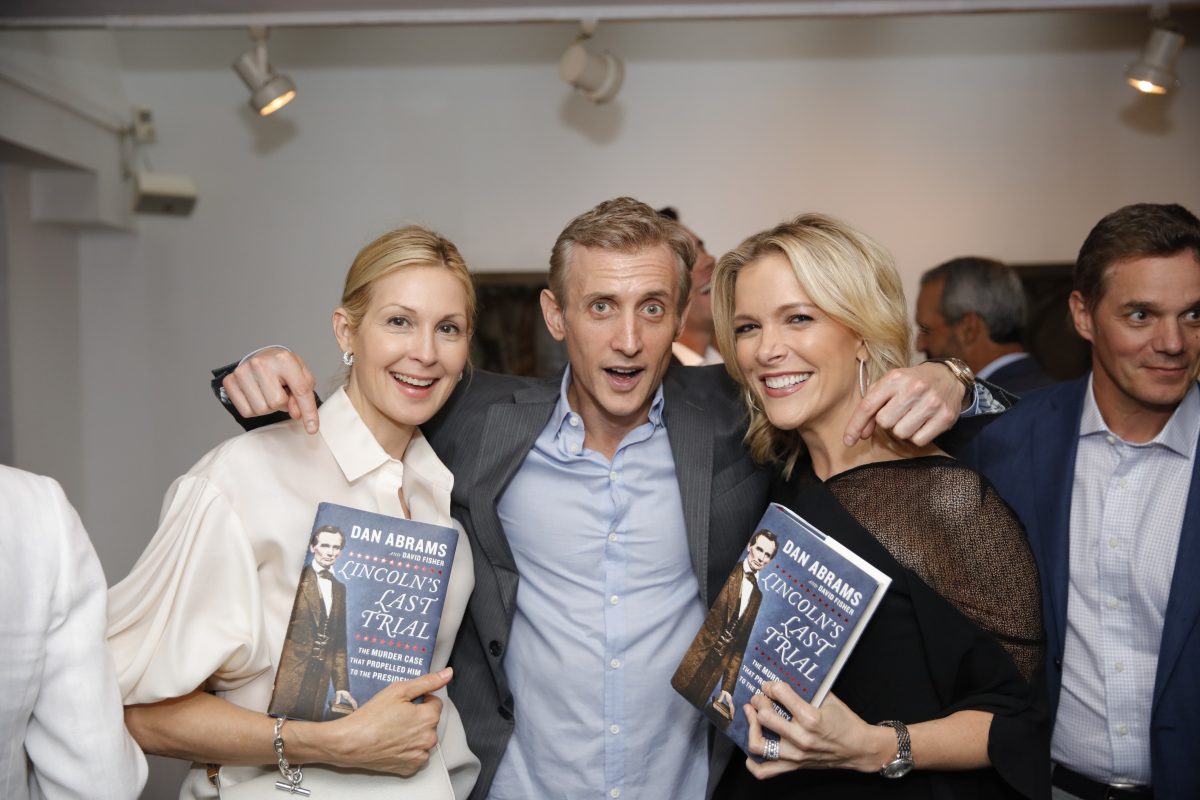 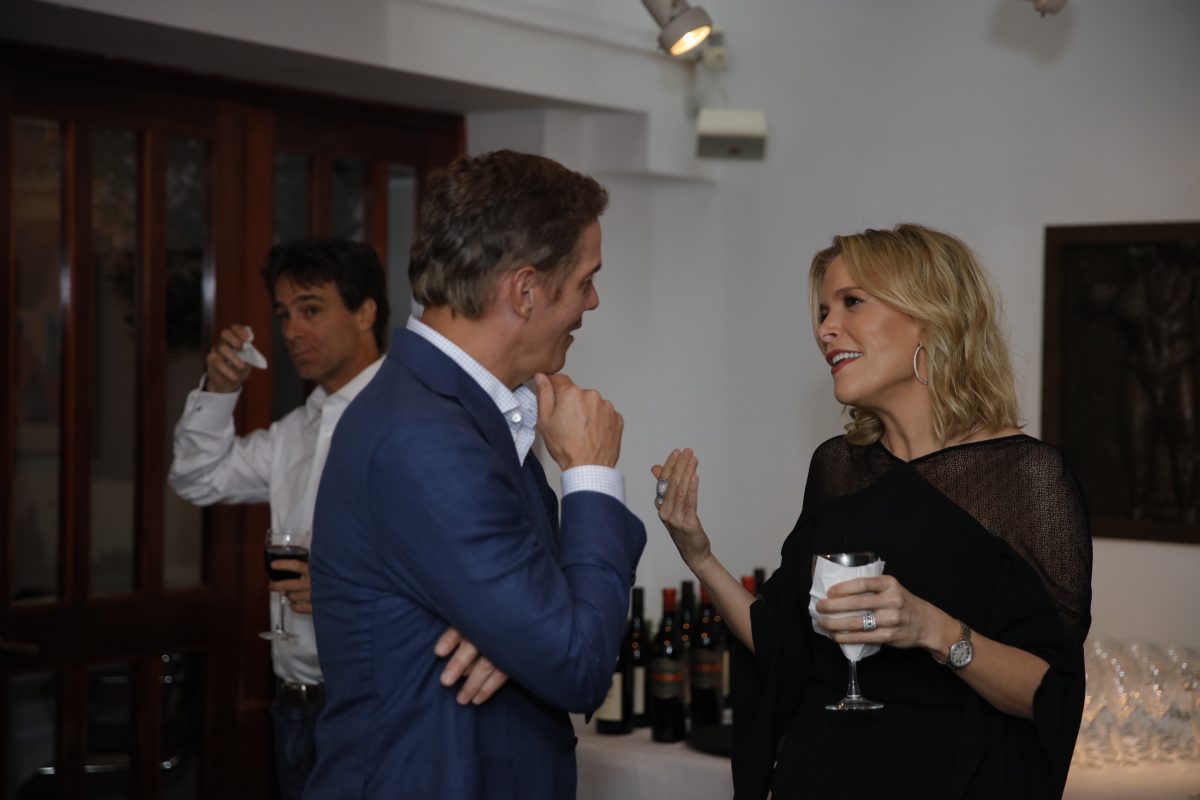 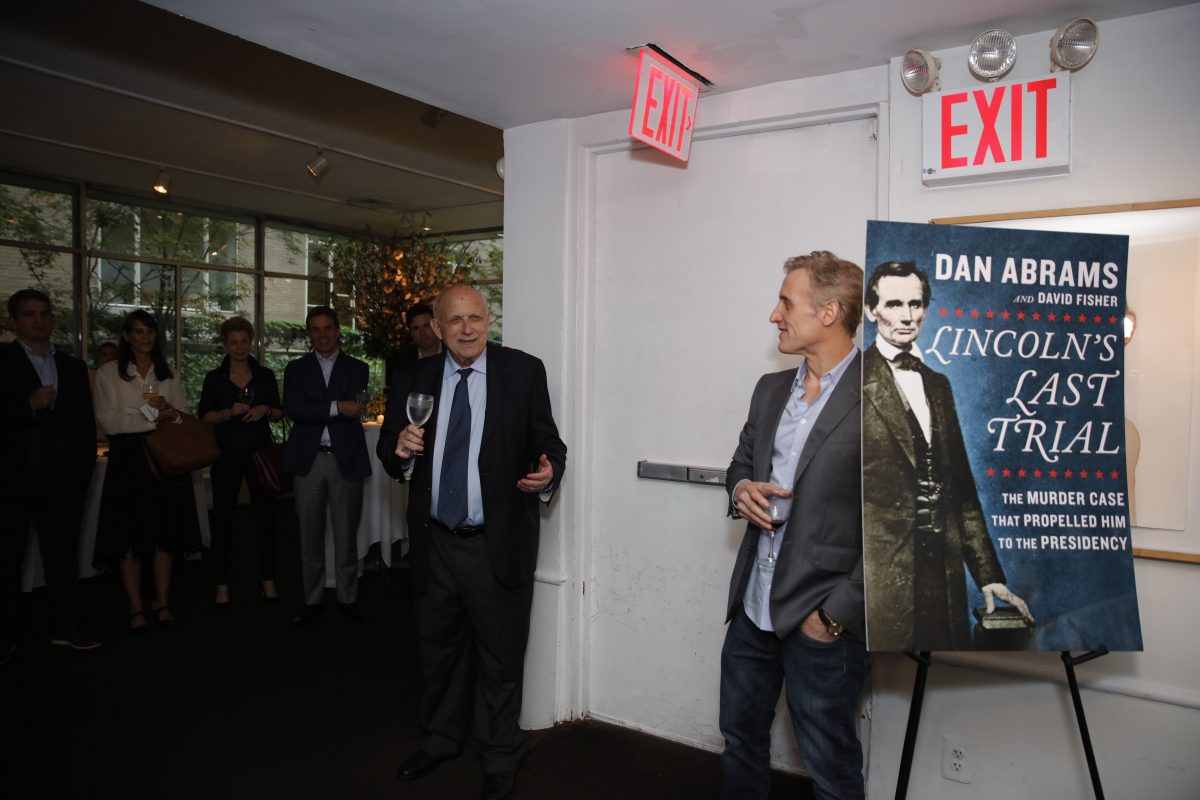 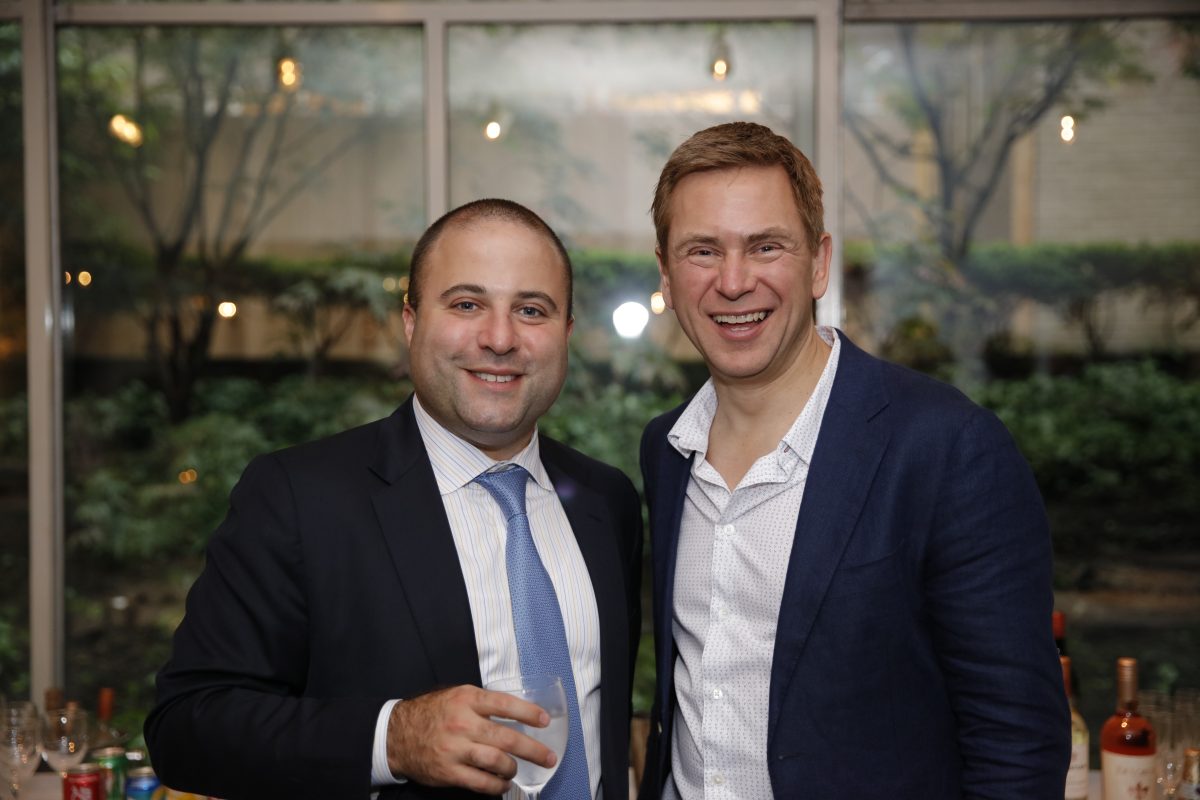 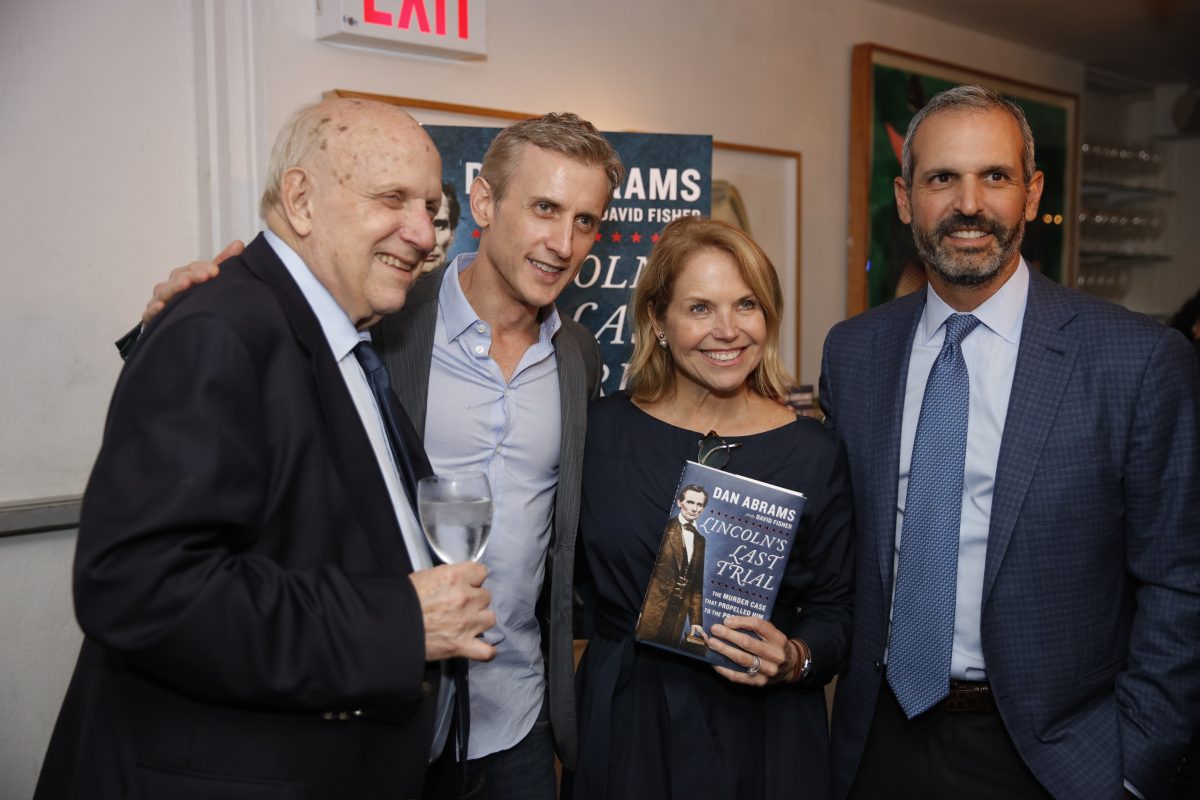 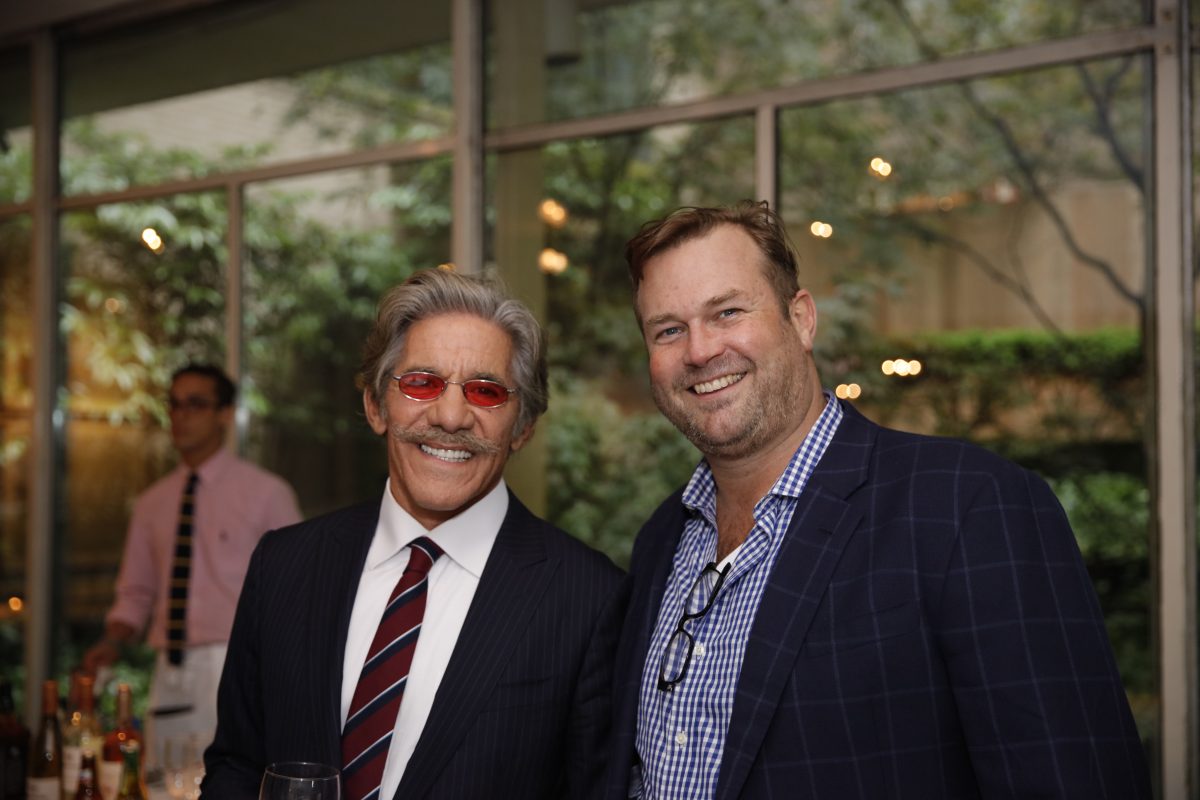 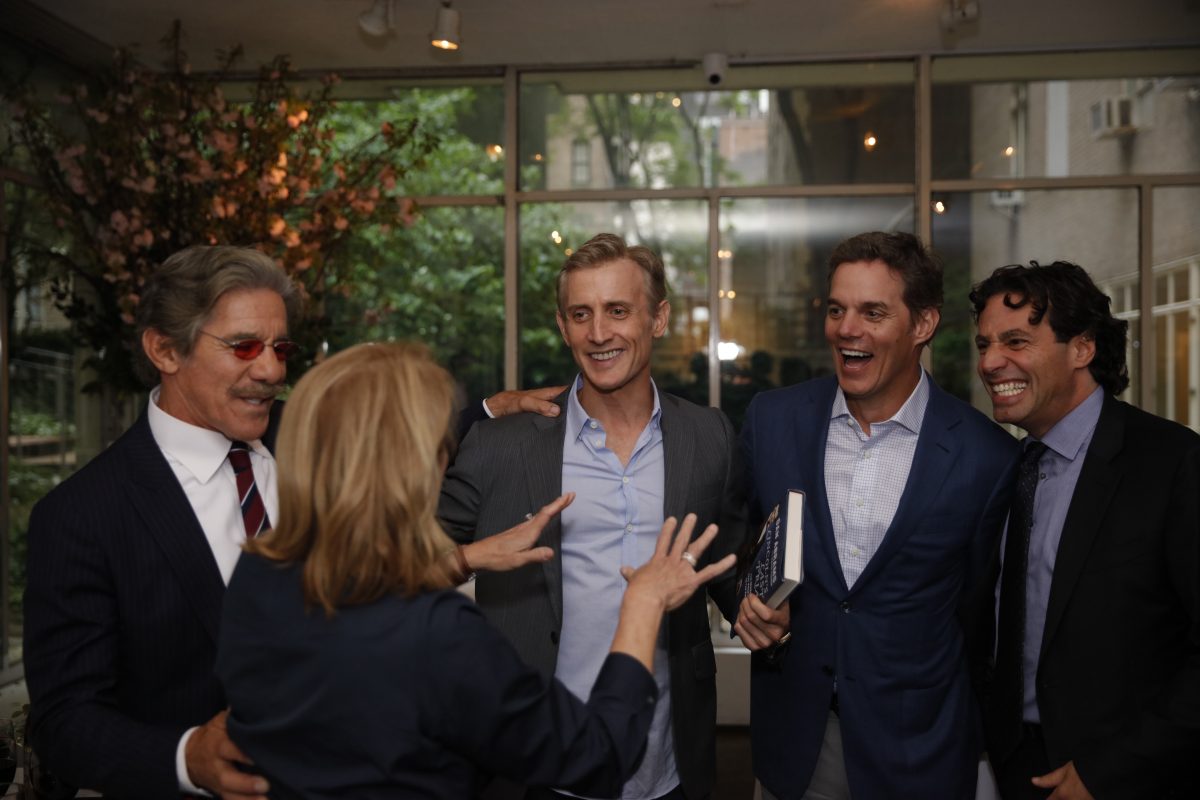 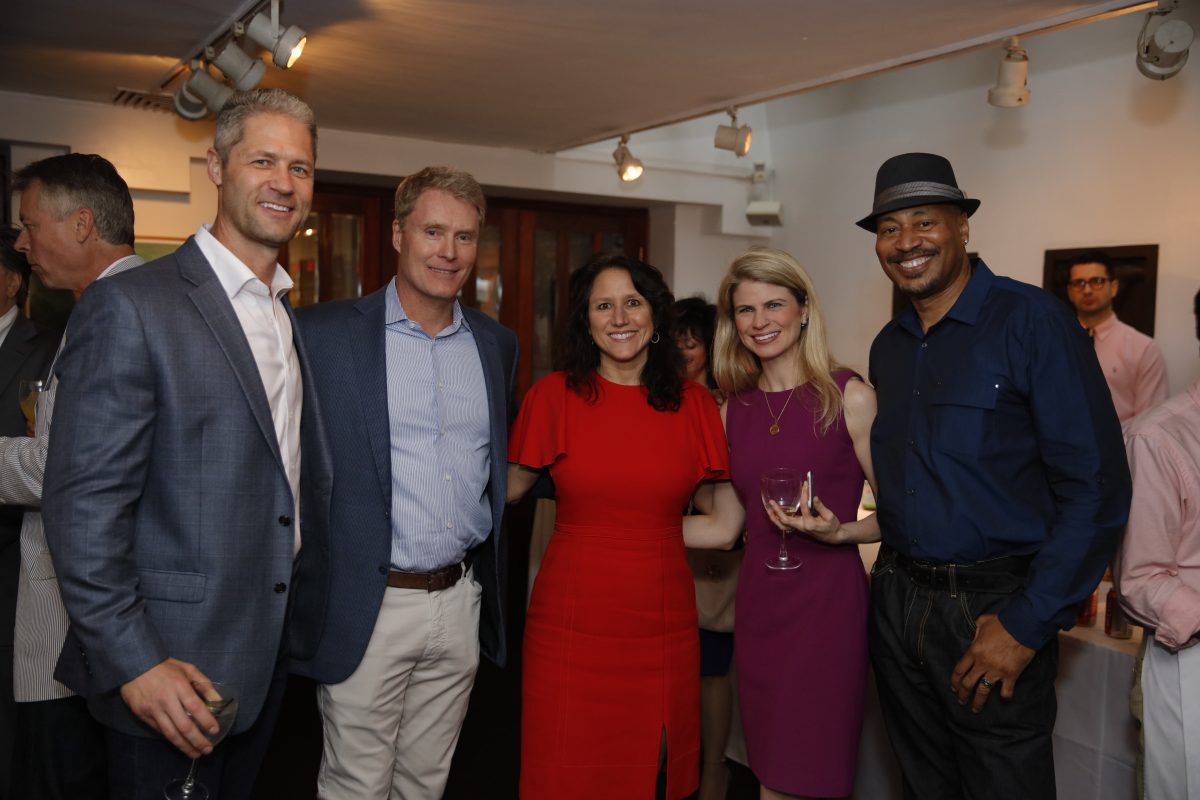 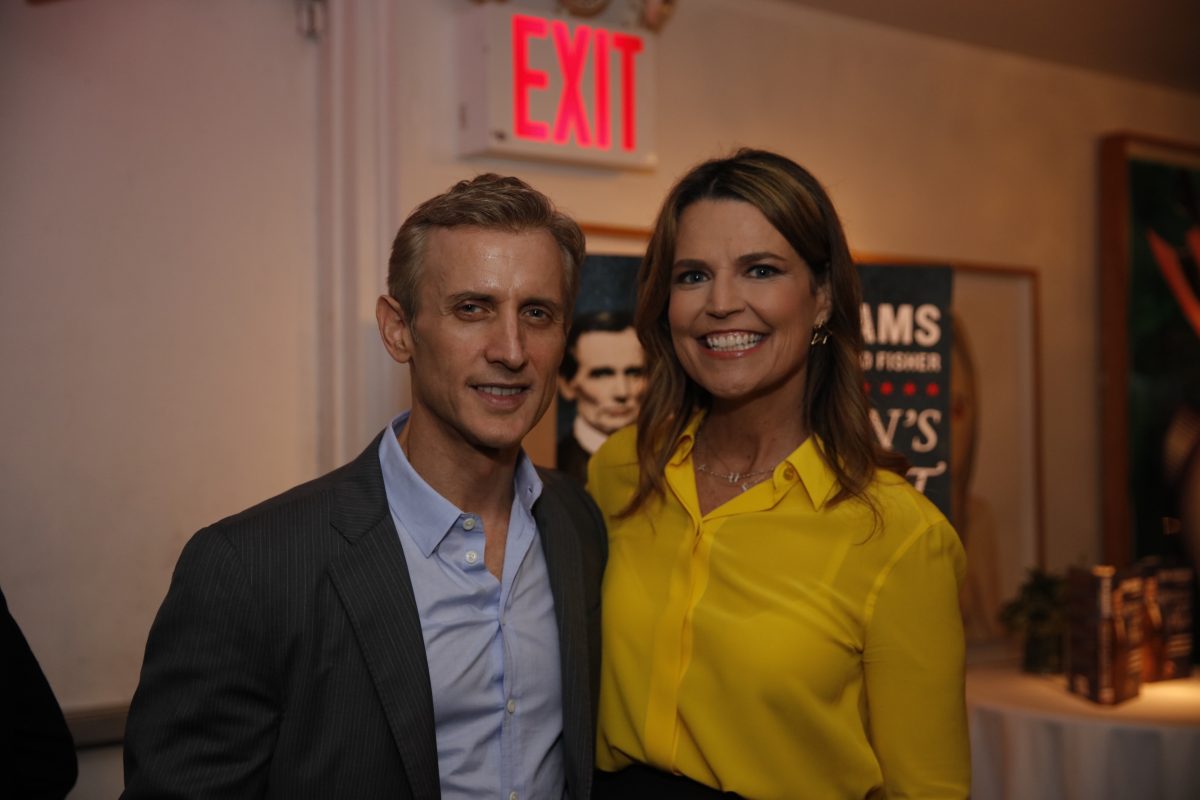