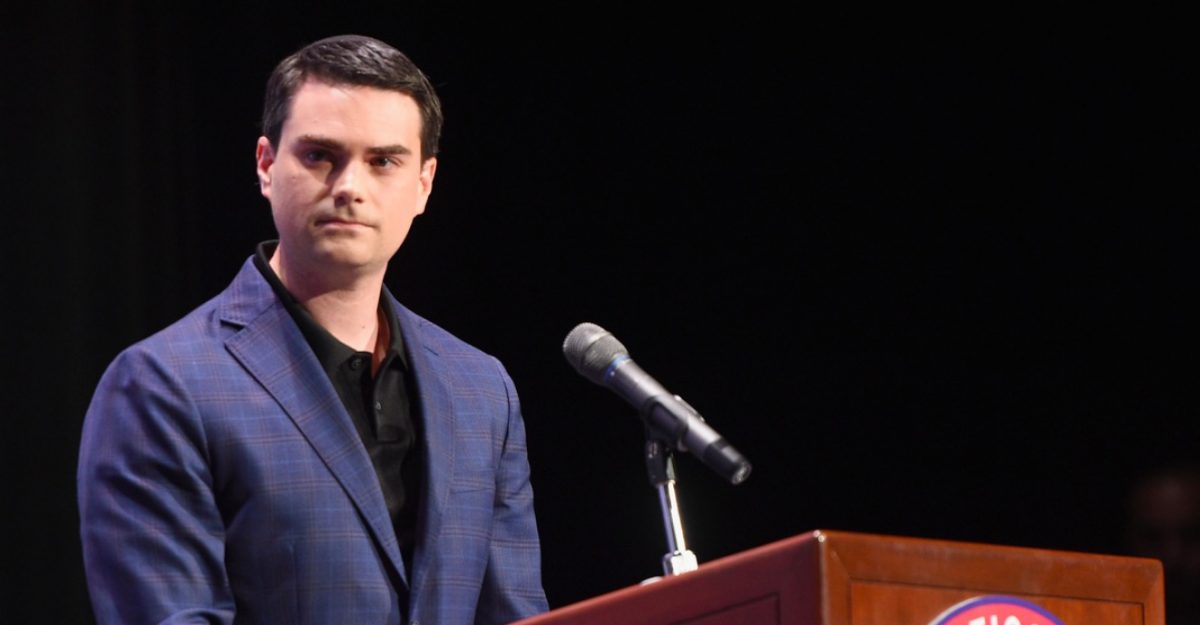 Conservative pundit Ben Shapiro called a Washington Post op-ed “disgusting bulls***” for listing his tweet about Notre Dame being a “monument to Western civilization” along with tweets from conspiracy theorists and white nationalists.

The Daily Wire creator also demanded that the op-ed, which is titled “How the far right spread politically convenient lies about the Notre Dame fire” and authored by leftist writer Talia Lavin, be corrected to remove their description of his commentary on yesterday’s fire.

“This, from @chick_in_kiev, in The Washington Post, is the sheerest form of disgusting bulls***,” he wrote (the asterisks are his). “I blamed no one for the Notre Dame fire, since it was an accident by all available evidence, and imputing malicious intent to me is simply gross.”

He continued by tweeting directly at the paper and asking if there is “any interest in fixing this nonsense?”

“I noted that Notre Dame is a monument to Western civilization because it is,” he added. “That has nothing to do with blaming Muslims, and to suggest it does is simply a lie.”

Hey, @washingtonpost, any interest in fixing this nonsense? I noted that Notre Dame is a monument to Western civilization because it is. That has nothing to do with blaming Muslims, and to suggest it does is simply a lie.

In the piece, Lavin wrote that shortly after the fire began to go viral online, “far-right pundit Ben Shapiro called Notre Dame a ‘monument to Western civilization’ and ‘Judeo-Christian heritage.'”

She continued by suggesting Shapiro’s tweet spurred on the false narrative that the fire is connected to a supposed battle between Islam and the West.

“Given the already-raging rumors about potential Muslim involvement, these tweets evoked the specter of a war between Islam and the West that is already part of numerous far-right narratives,” she wrote, adding that white nationalist Richard Spencer tweeted about the Notre Dame fire being a catalyst to “spur the White man into action — to seize power in his countries, in Europe, in the world.”

“It is past time that those who stoke inflammatory rhetoric, knowing its potential to catalyze racist violence, were made to stop playing with fire,” she concluded.

Shapiro’s response to the op-ed led to the media watchdog group Media Matters For America tweeting “fuck you and the burro you rode in on” at him.

Fuck you and the burro you rode in on

He responded to the attack by condemning outlets that cite research from Media Matters in their articles.

I very much look forward to the media continuing to quote this garbage smear organization as a “media watchdog” in every “objective” news article. pic.twitter.com/sbbRzGJWFH