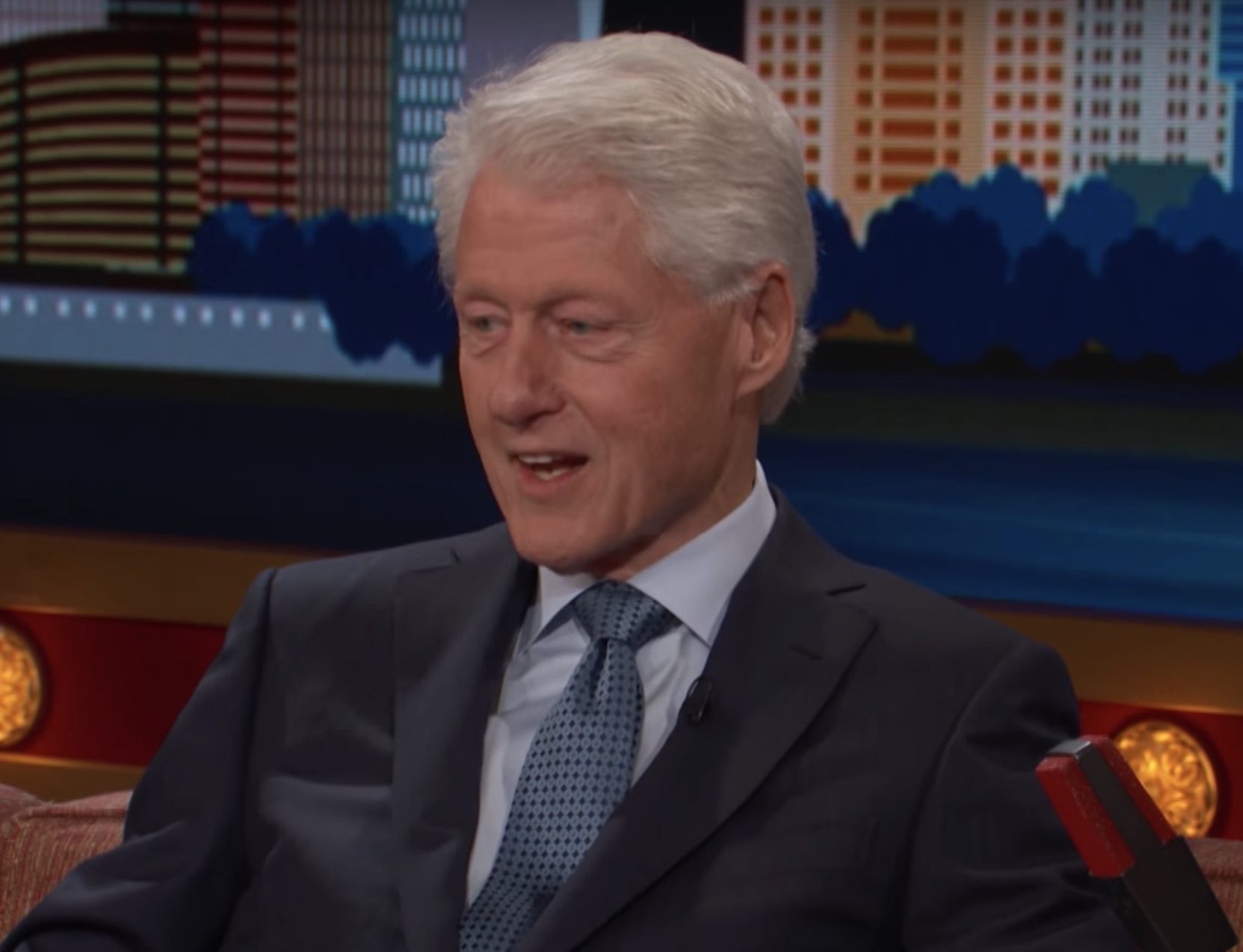 Amy Chozick, a reporter whose closely covered former Secretary of State Hillary Clinton’s political tenure for nearly a decade, is now revealing some incredible scoops she’s kept in her pocket all these years in her new book, Chasing Hillary: Ten Years, Two Presidential Campaigns, and One Intact Glass Ceiling.

Much of what’s been reported from inside the book so far analyzes Clinton’s latest attempt at securing the White House during the 2016 presidential election — and what happened to the political dynasty family shortly after their shocking loss.

Among those shocking revelations is former President Bill Clinton‘s newfound conspiracy theory after his wife’s loss that the New York Times had brokered a deal with President Donald Trump. In his view, the paper had agreed to help Trump rise to political prominence during the election, so long as he continued promoting the Times throughout his presidency. The Daily Beast published an excerpt of Chozick’s writing on Friday focusing on how the Clinton’s dealt with the final hours of the unprecedented election.

Via the Daily Beast:

When all was said and done, according to Chozick’s book, the somewhat acrimonious relationship between the Clinton campaign and The New York Times continued, even after the campaign ended:

“After the election, Bill would spread a more absurd Times conspiracy: The publisher had struck a deal with Trump that we’d destroy Hillary on her emails to help him get elected, if he kept driving traffic and boosting the company’s stock price.”

So far, the Clintons have not commented on Chozick’s book.