Bill Maher: 'Fox News Bubble' is Just As 'Bad on the Left'

Bill Maher Shreds Progressives Over P.C. Culture: The ‘Fox News Bubble’ is Just As ‘Bad on the Left’ 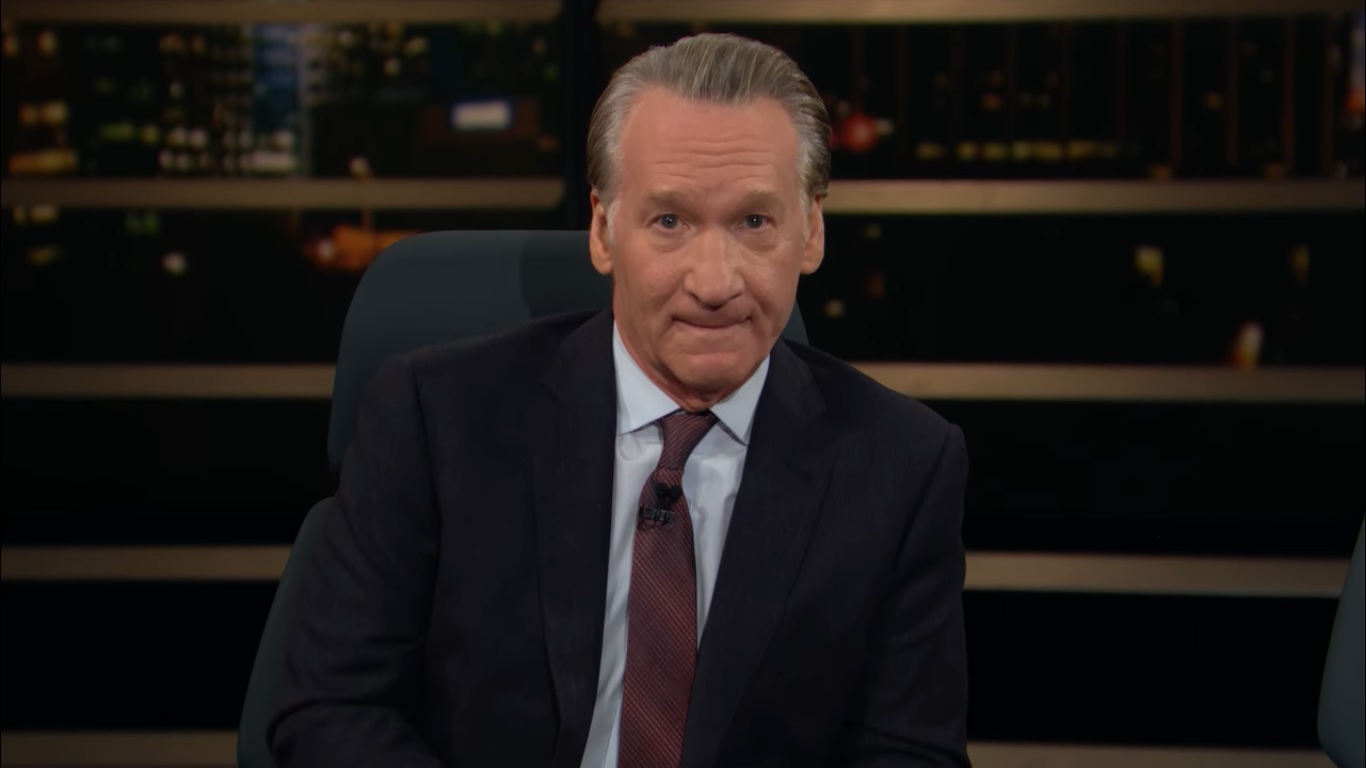 Comedian and talk show host Bill Maher attacked progressive “social justice warriors” and “P.C. police” in an interview with the New York Times, this week, during which he claimed the “Fox News bubble” has gotten as bad on the left.

“Our studio audience is not representative of liberals across the country. Your paper and The Atlantic had long articles in the last year saying that 80 percent of Americans think this politically correct BS has gone too far. But the people on Twitter are the people who control the media a lot,” Maher told the Times. “They’re the millennials who probably grew up with helicopter parents who afforded them a sense of entitlement. They are certainly more fragile than previous generations. Trigger warnings. Safe spaces. Crying rooms. Microaggressions. That crowd feels like anything that upsets their tender sensibilities is completely out of line.”

“The most important thing that the Democrats can do to win the next election is to broom this element out of their party and stand up to the Twitter mob and the ultrawoke,” he continued, adding, “And I don’t like the term ‘woke,’ because it implies I am asleep. I was woke before some of these people were born. I grew up in a household with two liberal parents who were ahead of their time.”

Maher also explained that “the Twitter-mob mentality has an effect on the rest of the world.”

“Everyone fears the wrath of the Twitter mob and the social justice warriors and the P.C. police. Religions always talk about the one true religion. Now on the left we have the one true opinion. If you go against that, you do so at your peril. That’s why the air on the left is becoming stale,” the comedian declared. “I railed for years against the Fox News bubble, and that is as strong as ever, but I didn’t think it would get this bad on the left.”