Exclusive: New York Times Looking Into Story on One of Their Own Reporters

Exclusive: New York Times Looking Into Story on One of Their Own Reporters 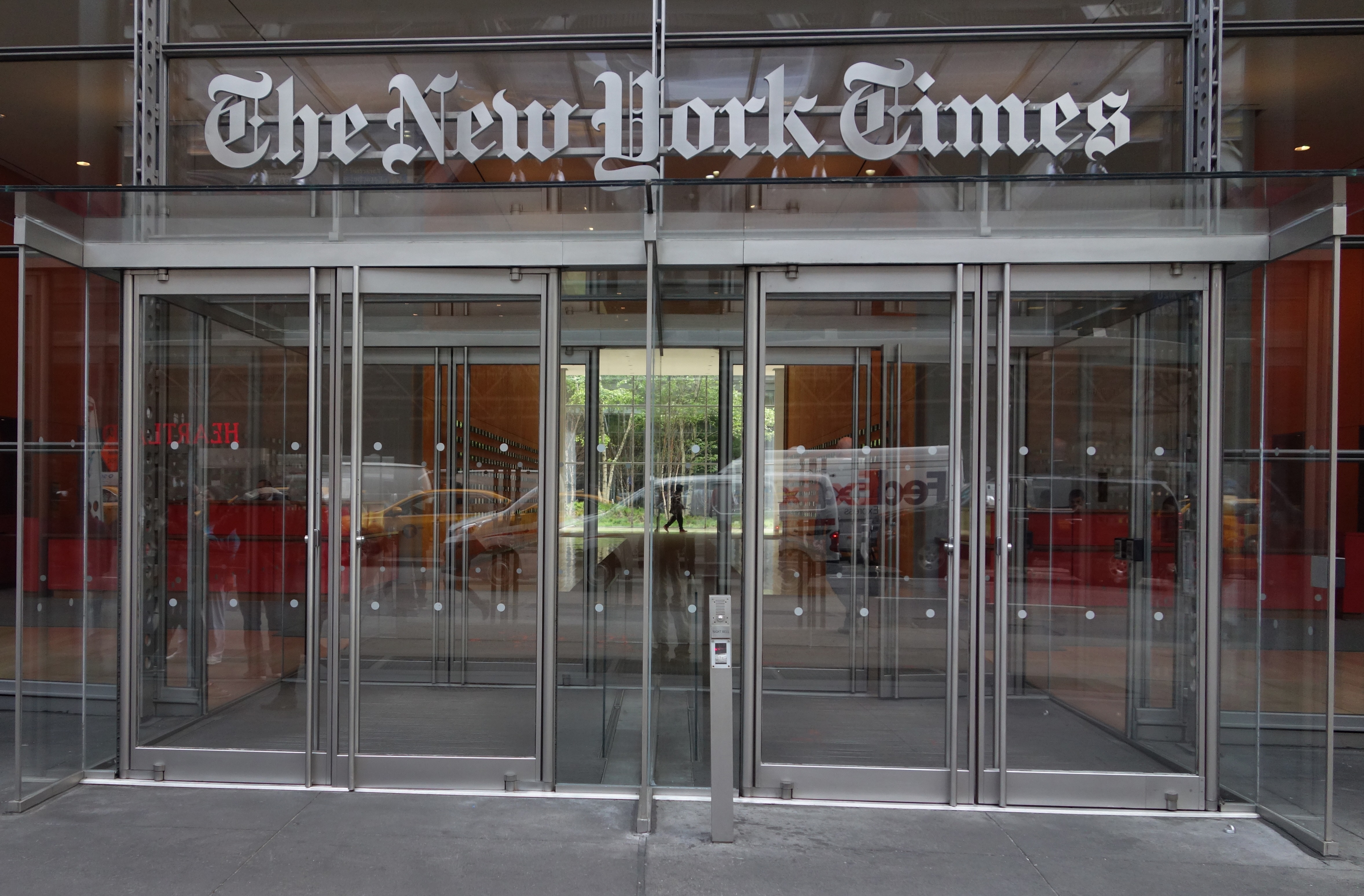 The New York Times has reporters looking into a story on one of their own: David Barstow, a four-time Pulitzer Prize-winning reporter who co-wrote the paper’s bombshell investigation into President Donald Trump’s taxes. The move from the Times comes after the Daily Beast reported Barstow went “rogue” by trying to ghostwrite a book on the tax story.

A source familiar with the Times reporting told Mediaite that the paper’s media desk is working on a story about Barstow.

The Daily Beast piece, by Lachlan Cartwright, reported that Barstow sought to ghostwrite a book on Trump’s taxes with the source he used for the Times investigation — which was co-written with Susanne Craig and Russ Buettner. The article won a Pulitzer for exposing the limits and sources of Trump’s fortune, and his tax-dodging schemes.

The Beast reported that by time the trio of reporters won the Pulitzer, they were “at each other’s throats” over attempts by Barstow to shop a book on the story:

Barstow had gone behind his colleagues’ backs to try and ghostwrite a book with the source for a massive payday—a move expressly forbidden by Times ethics rules, according to two people familiar with the situation. He pursued the source even after editors told him not to do the book and after his Pulitzer-winning colleagues stopped working with him over it.

The extent of Barstow’s efforts to lock down a book left the source “freaked out,” someone with knowledge told the Beast. The site obtained texts Barstow sent showing the Times reporter aggressively messaging the source about the book project, to little response. After repeated texts, Barstow showed up at the source’s house, per the Beast.

“I’m outside your house…You here?” Barstow texted. “I see your car and lights are on, but I got no response when I rang the doorbell to front and back doors..I’m a little worried..” He reportedly stayed for at least three hours, knocking on the doors and ringing the doorbell.

Barstow denied that he scared the source in a statement to the Beast, noting he had met with the person before: “I waited at a discreet distance. It is ludicrous to claim that this visit would have struck fear into the source.”

“I never went back,” Barstow added. “This was my last involvement of any sort with the source’s book project.”

The Beast reported that the Times became aware of Barstow’s efforts in December. In a statement, Times executive editor Dean Baquet said Barstow was told that pursuing such a book deal would be “unacceptable.”

“Because he ultimately did not pursue the project we do not believe there was any violation of our ethical guidelines,” Baquet added.

The Times told Mediaite they do not comment on any reporting that may or may not be ongoing.