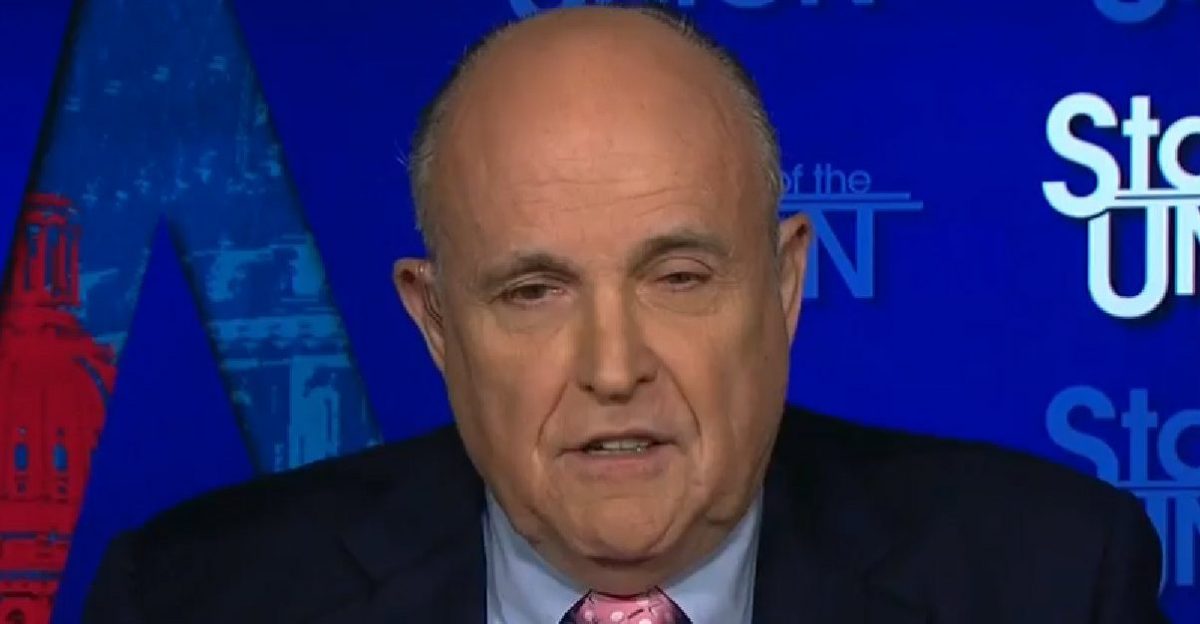 Former White House counsel Don McGahn plays a significant role in the Mueller report where the question of obstruction is concerned.

One episode Mueller highlights is when Trump ordered McGahn to fire Mueller, but McGahn refused.

Mr. Giuliani said that the president never asked Mr. McGahn to have Mr. Mueller removed, adding that Mr. Trump was simply venting about his frustrations with the special counsel’s investigation, which had cast a cloud over his presidency.

“If it were subject to cross-examination or analysis, it would be a different version,” Mr. Giuliani said.

William Burck, McGahn’s lawyer, actually issued a statement responding to Giuliani: “It’s a mystery why Rudy Giuliani feels the need to relitigate incidents the attorney general and deputy attorney general have concluded were not obstruction. But they are accurately described in the report.”