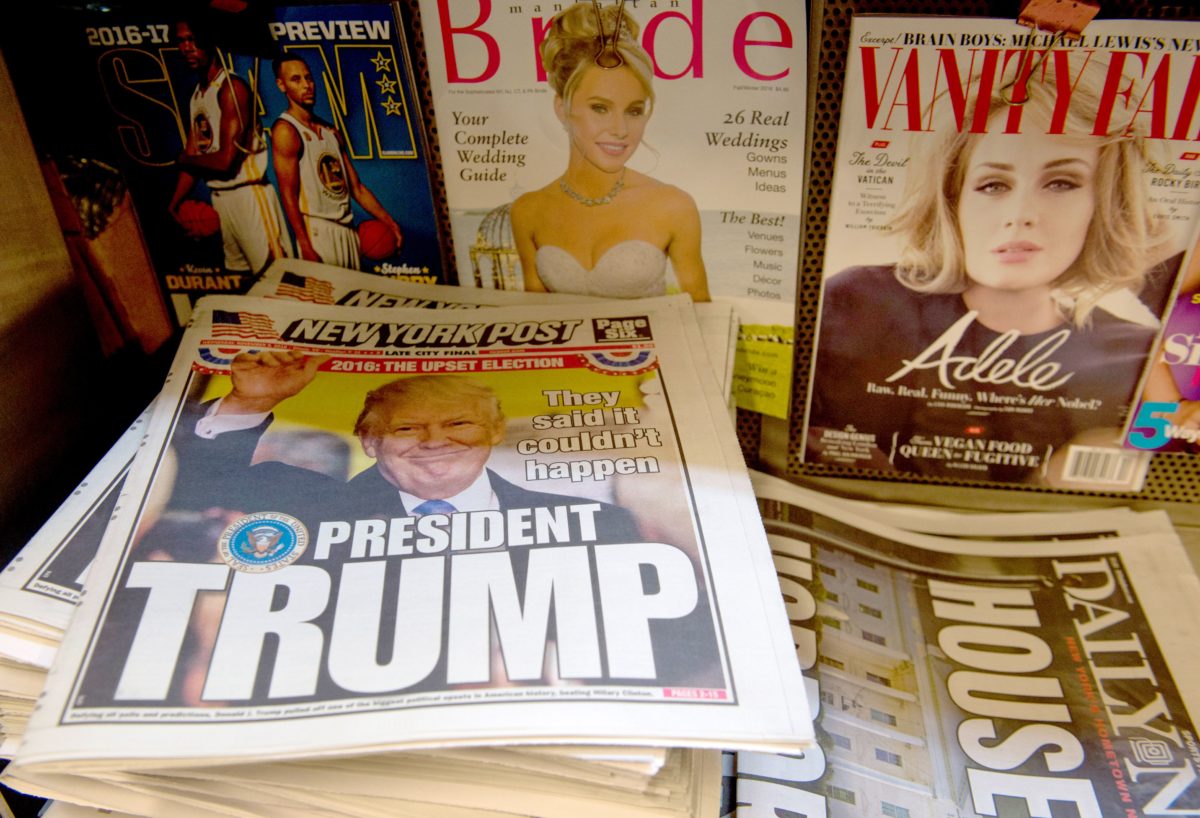 The New York Post editorial board called on President Donald Trump to move the location for the upcoming G7 summit away from his Trump National Doral resort in Miami, Florida, Thursday evening.

In the article, titled, “Move the summit, Mr. President,” the board wrote, “President Trump is 100% right to note that Hunter Biden profited massively off his father’s high government position: Even if none of it was ever illegal, it’s still wrong.”

“So why can’t the president see the problem with having next June’s G-7 summit at the Trump National in Doral, Florida?” they continued, adding, “It doesn’t matter if the resort only charges cost, as acting White House Chief of Staff Mick Mulvaney vowed Thursday — or if it’s ‘by far and away the best physical location.’ It’s still wrong.”

“Even if the place is absolutely perfect — so good that it will have other world leaders backing Washington’s position on everything — it’s still the president’s resort,” the board proclaimed. “Fine: Trump is rightly proud of what he built in his earlier career. But he has a new job now — and a public trust. When you become leader of the Free World, there are some things you have to give up, including any hint of promoting your own properties.”

The New York Post, which endorsed President Trump in 2016, concluded: “voters expect and deserve clear signs that their president is working for them — not promoting himself. Tell Mulvaney to line up someplace else.”

President Trump and his acting Chief of Staff Mick Mulvaney faced a lot of heat this week after it was announced that the next G7 summit would take place at the president’s resort.

“I mean, why in the world does he want to host Doral National Golf Club in Miami — why does the president want to host the G7 there?” Rivera questioned. “It just flies in the face of the Constitution.”