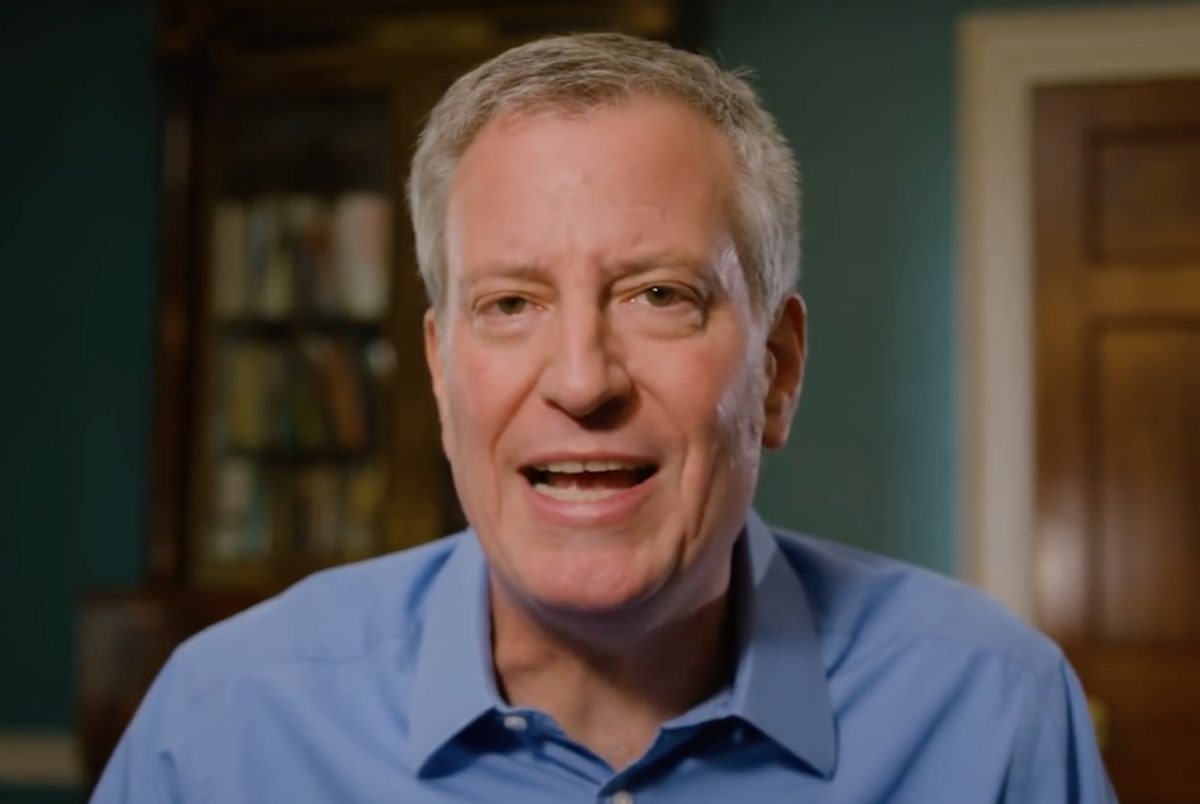 The New York City mayor confirmed on Thursday that he is the latest contender for the Democratic Party’s nomination in the 2020 presidential election. His announcement video played up his mayorship as he delivered a pro-working class message and he promised to take on President Donald Trump.

De Blasio’s entrance to the race makes him the 23rd candidate pursuing the Democratic nomination, and as the Post makes it clear with their cover today, they think he has no chance at all.

Not much subtlety for what they think there.