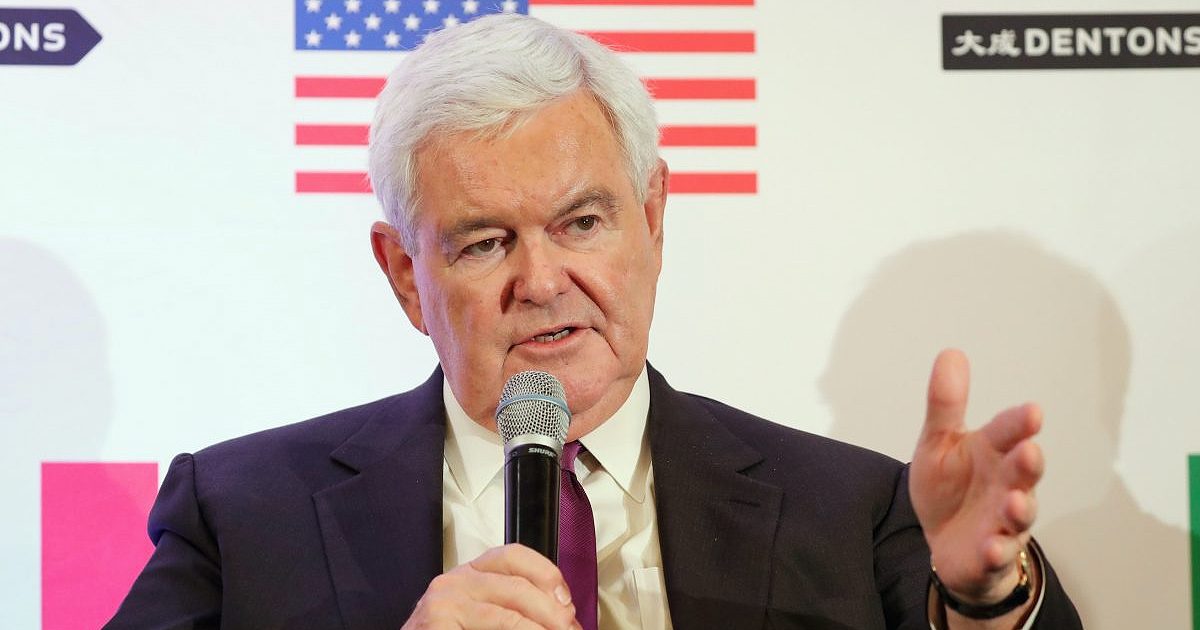 Former House Speaker Newt Gingrich suggested Tuesday that President Donald Trump is more interested in attacking Democrats as “radical” than he is in passing legislation.

“I think he doesn’t mind if it happens, but it’s not his primary focus,” Gingrich told the New York Times while discussing Trump’s plans for policy achievements going into the 2020 election. “His primary focus is to so thoroughly define Democrats as the party of the radical left.”

“I think that matters much more to him than any particular bill,” the Trump ally added.

Gingrich recently praised Trump for telling four minority progressive lawmakers to “go back” to the “crime infested places from which they came.” He argued that this line of attack exposed their supposedly radical policies and tied them to the Democratic Party.

“It is useful to remember Trump doesn’t play tic-tac-toe. He plays chess, and he’s very often setting up a much deeper fight than you might think, looking at the surface,” Gingrich said during an interview with the Washington Examiner last week. “He wants the Democratic Party to identify with them.”

“Pelosi in a sense was trying to draw a line and say, ‘We are not them,'” he continued. “After Trump’s tweet, she said, ‘Oh, we really are them.’ You may have a vote” to admonish Trump for his tweet “in the next day or so when Pelosi lines up with the four radicals.”