NY Post Endorses Trump in Call to Defeat Globalism and Liberal Elites: His Reelection Will ‘Really Tick Off Hollywood’ 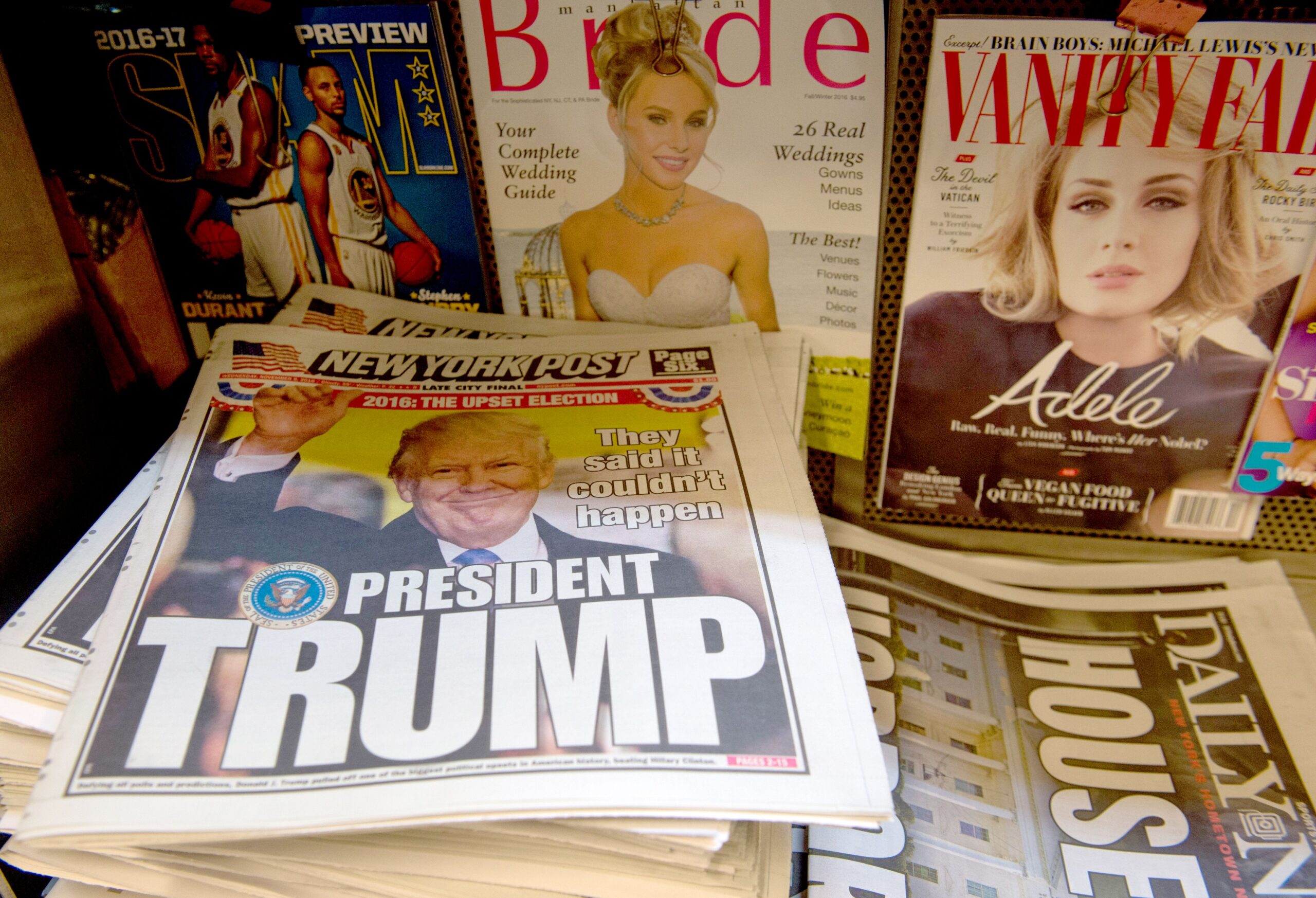 The New York Post is dancing with the girl that brought them … a Hunter Biden scoop.

Days after the paper ran with the Hunter Biden laptop story that was shopped around and rejected elsewhere — notably, as we reported, by Fox News, which had credibility concerns — the Post endorsed President Donald Trump for reelection. To drive home the point, the headline on the front page of Monday’s print edition read: “Make America Great Again, Again.”

In its endorsement, the Post editorial board cited the economy, and the president’s rejection of globalism, as its primary reason for backing a second Trump term.

“Trump … rejected the globalist axiom that trade deals and unfettered immigration were better for Americans,” the editorial board wrote.

They also credited his conservative judicial appointments, foreign policy, and even defended his record on the coronavirus.

“Joe Biden has tried to make this election about the coronavirus, but it’s unclear he’d do anything different except trigger new lockdowns — a strategy the WHO now discourages,” the editorial board wrote. “Trump is criticized for his early handling of the virus, but his institution of a travel ban and aid to the states undoubtedly saved lives.”

The Post editorial board adds, “Re-electing [Trump] is the best choice for the United States. Plus, it’ll really tick off Hollywood.”

The Post famously withheld its endorsement in 2016, although, historically, the paper has reliably backed conservatives. With the exception of 2016 when it backed none of the above, the Post has endorsed the Republican candidate in every presidential race since at least 1980.