NY Times Delves Into Bill Gates’ Relationship With Jeffrey Epstein, Which He Denied a Month Ago 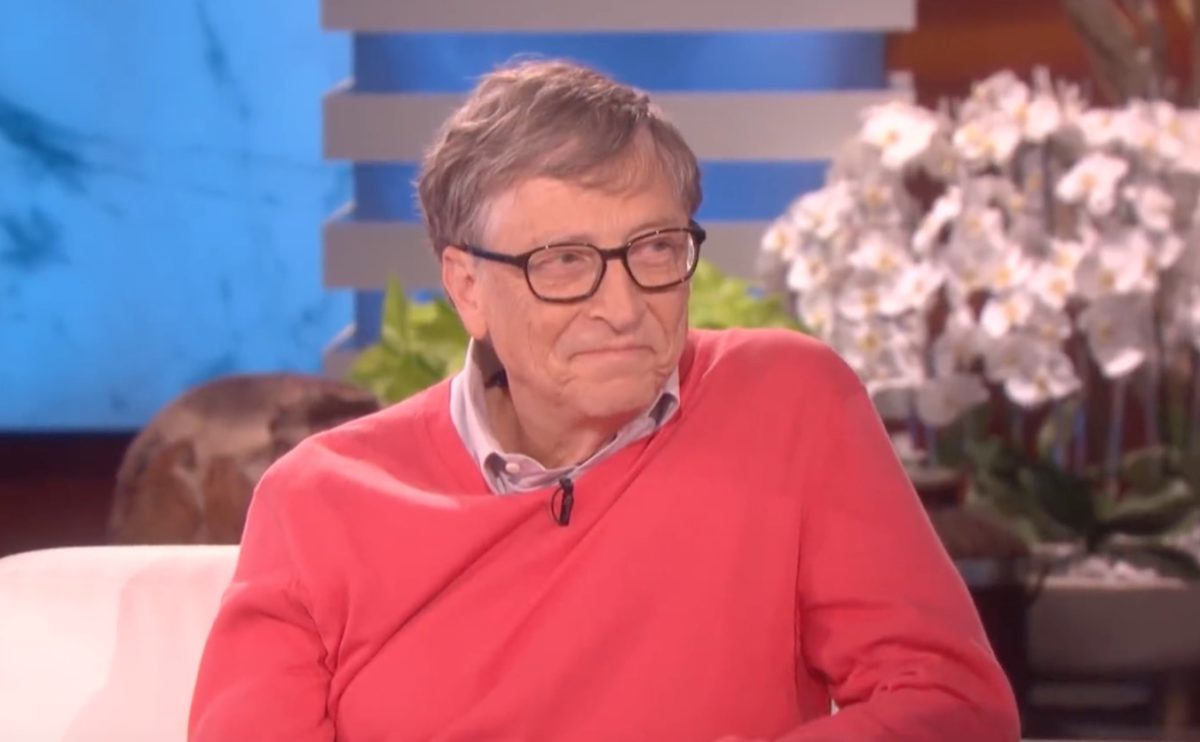 A new report indicates that Microsoft founder Bill Gates and the late Jeffrey Epstein had a much closer connection than was previously known.

Last month, Gates gave a statement to Wall Street Journal where he insisted “I didn’t have any business relationship or friendship with” Epstein. However, the New York Times’ report says that Gates and Epstein had numerous encounters with each other since 2011, after the disgraced financier had already been convicted for his first sex crimes.

Interviews and documents reportedly show that Gates visited Epstein at his New York townhouse at least 3 times, and members of Gates’ charitable foundation had their own meeting with Epstein at his mansion. These meetings were reportedly held to discuss philanthropy, though the article says Epstein “spoke with the Bill and Melinda Gates Foundation and JPMorgan Chase about a proposed multibillion-dollar charitable fund — an arrangement that had the potential to generate enormous fees for Mr. Epstein.”

“His lifestyle is very different and kind of intriguing although it would not work for me,” Mr. Gates emailed colleagues in 2011, after his first get-together with Mr. Epstein.

Bridgitt Arnold, a spokeswoman for Mr. Gates, said he “was referring only to the unique décor of the Epstein residence — and Epstein’s habit of spontaneously bringing acquaintances in to meet Mr. Gates.”

“It was in no way meant to convey a sense of interest or approval,” she said.

Arnold also told the Times that Gates “regrets ever meeting with Epstein and recognizes it was an error in judgment to do so…Gates recognizes that entertaining Epstein’s ideas related to philanthropy gave Epstein an undeserved platform that was at odds with Gates’s personal values and the values of his foundation.”

The article goes on to elaborate on how Epstein’s connections with people in Gates’ inner circle eventually resulted in the two of them having multiple conversations. When Epstein was looped into discussions about creating the Global Health Investment Fund, Epstein reportedly pitched a “separate charitable fund” where he would earn a percentage of fees from the donations he helped secure.

Arnold said the Gates Foundation didn’t know about Epstein’s interest in securing fees, but he “did propose to Bill Gates and then foundation officials ideas that he promised would unleash hundreds of billions for global health-related work.” In the end, the Times reports “the charitable fund that had been discussed with the Gates Foundation never materialized. Mr. Epstein complained to an acquaintance at the end of 2014 that Mr. Gates had stopped talking to him, according to a person familiar with the discussion.”