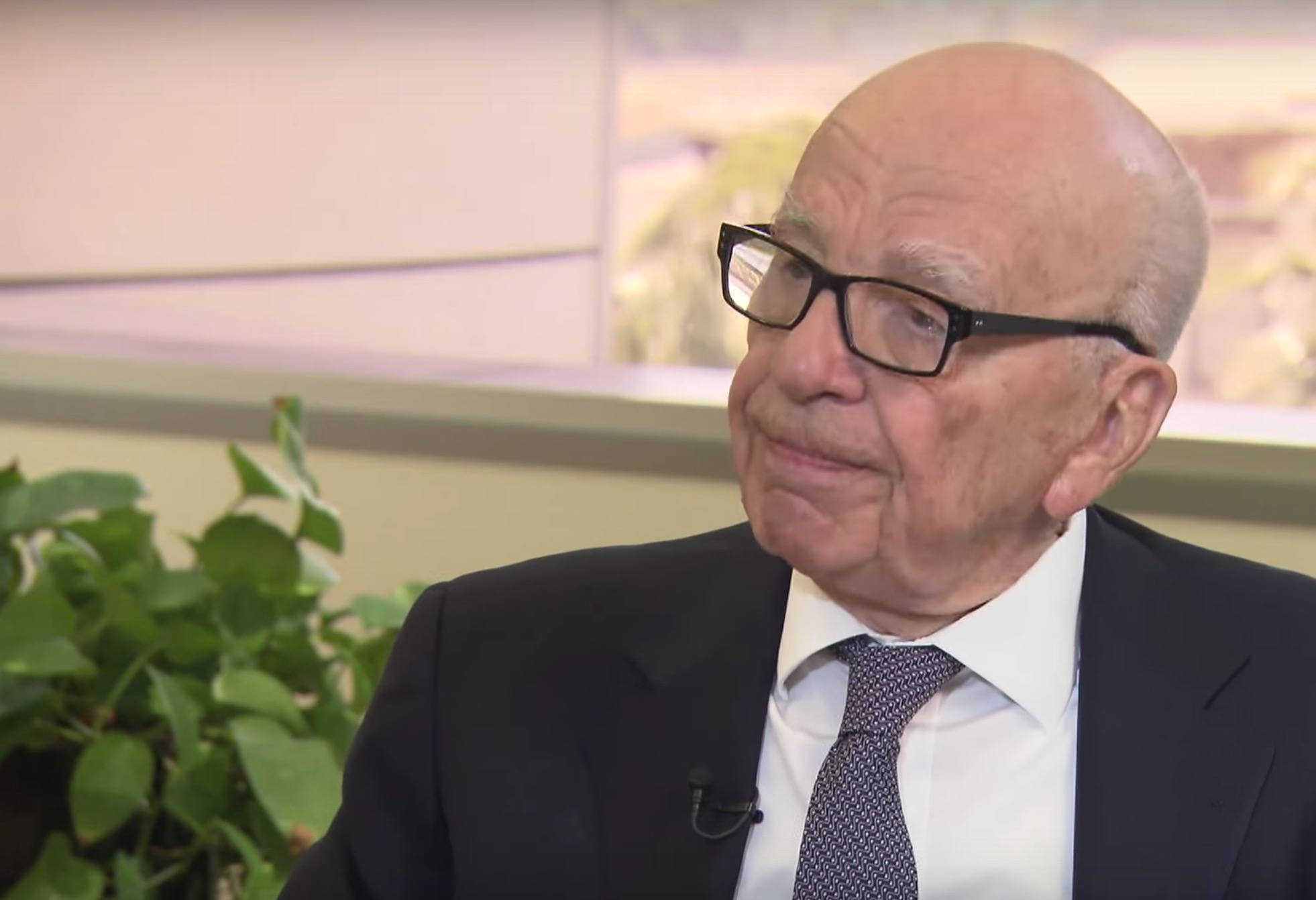 The insight came as the two reporters discussed the meeting between Trump and Australian Prime Minister Malcolm Turnbull in New York, following a contentious call between the two leaders in February.

When discussing how the two allies will work together to handle with North Korea, Haberman noted that “one of the most significant voices for [Trump] here is Rupert Murdoch’s.”

Trump has a long-standing relationship with the Australian, whose News Corp/21st Century Fox portfolio includes The New York Post, Fox News and the Wall Street Journal.

She also said Murdoch “speaks with Jared Kushner,” a senior adviser to the president.

Trump’s affinity for the New York Post has long been known, since it was his go-to tabloid during a gossip-heavy real estate career in New York. As for Fox News, the revelation that Trump speaks with Murdoch daily supports Jeff Zucker’s jab that network is “state-run TV.”