Rage Over Cancelled Dr. Seuss Books Leads to Massive Sales, Lining Pockets of the Very People Who ‘Cancelled’ Him in the First Place 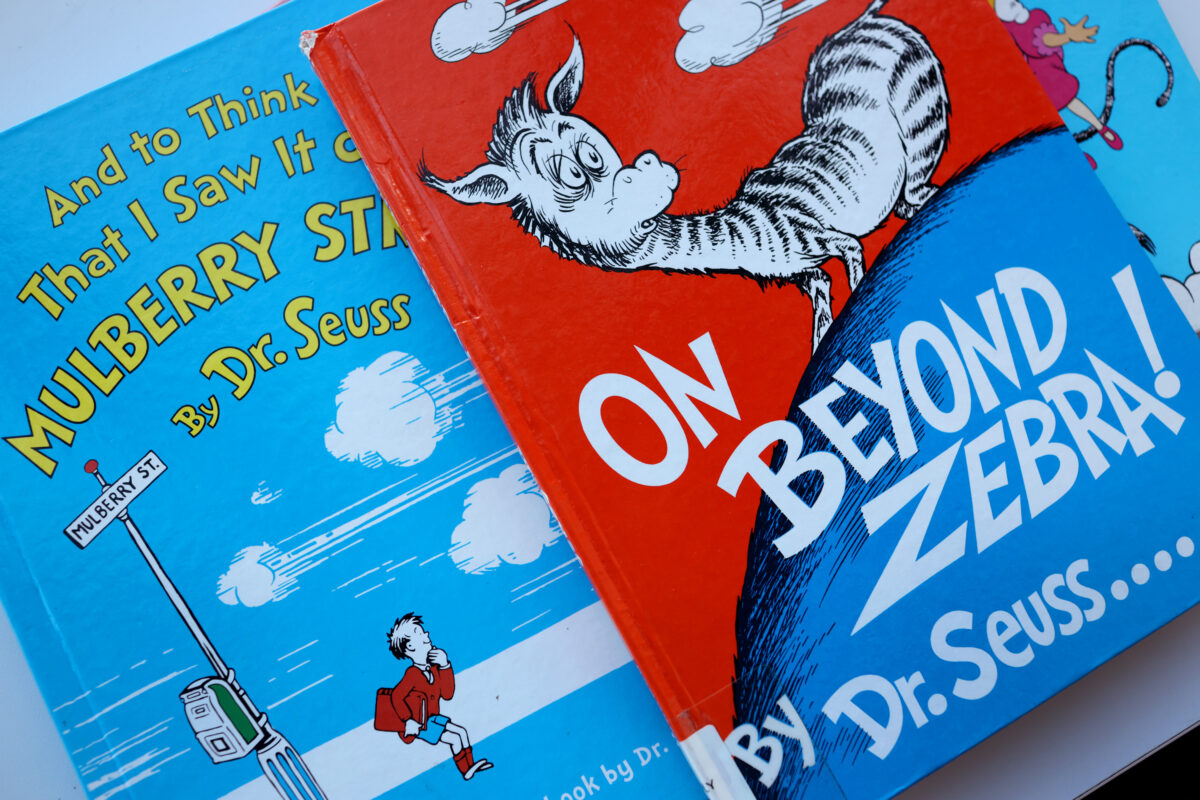 Dr. Seuss Enterprises recently pulled six books written by Theodor Seuss Geisel (aka, Dr. Seuss) over what they deemed as racist and insensitive imagery. Almost immediately, outraged opinion television programs (that love to promote outrage) saw this as an example of “cancel culture” which launched a flurry of deep dives into the books taken out of print and an unfortunate spate of bad efforts to Tweet in the style of Dr. Seuss.

Well as it turns out, Dr. Seuss Enterprises’s decision to “cancel” their own books has led to a rather significant spike in sales. In fact, Dr. Seuss’s books comprise nine of the ten books listed on both Amazon and Barnes and Noble’s top 10 best seller lists as of Thursday morning. USA Today reports:

Sales for popular Dr. Seuss titles have soared on Amazon and Barnes and Noble following the announcement that six of the children’s book author’s titles are no longer being sold because of racist and insensitive imagery.

Dr. Seuss books including “The Cat in The Hat,” “Oh, The Places You’ll Go” and “Green Eggs and Ham” made up nine of both Amazon’s and Barnes and Noble’s top 10 best-seller lists as of Thursday morning.

The six books that Dr. Seuss Enterprises discontinued are: “And to Think That I Saw It on Mulberry Street,” “If I Ran the Zoo,” “McElligot’s Pool,” “On Beyond Zebra!,” “Scrambled Eggs Super!,” and “The Cat’s Quizzer.” None of them are currently available for sale from either retailer online or the official Dr. Seuss website.

Seuss’ stepdaughter, Lark Grey Dimond-Cates, told the New York Post on Tuesday there “wasn’t a racist bone in that man’s body,” but acknowledged she thought it was a “wise” choice “in this day and age.” She went on to say that her stepfather was  “so acutely aware of the world around him and cared so much,’’ adding that, in her opinion, “this is a world that right now is in pain, and we’ve all got to be very gentle and thoughtful and kind with each other.”

NPR’s Neta Ulaby interviewed Donald Pease — a professor who holds a position named for Theodor Geisel at Dartmouth College. He says Geisel, or Dr. Seuss, came to regret the images in question.

“Dr. Seuss himself reexamined sometime in the 1980s the figure described as a Chinaman colored in yellow,” Pease told Ulaby, who then noted how “Seuss changed the character’s skin color and called him a Chinese man, making it slightly less racist.”

“Seuss was not thinking about Black kids and Asian kids when he was writing these books. He was writing for white kids,” said Michelle Martin, who teaches children’s literature at the University of Washington. According to Ulaby, Martin also said that, “Dr. Seuss evolved, especially after World War II, when he helped create propaganda that demonized Japanese people.”

“Both she and Donald Pease think Dr. Seuss would’ve been absolutely fine with taking his racist books for kids out of circulation,” claimed Ulaby.