Republican Governor Revolts Against Trump’s Pandemic Leadership in Scathing Op-Ed: Waiting For His Help Was ‘Hopeless’ 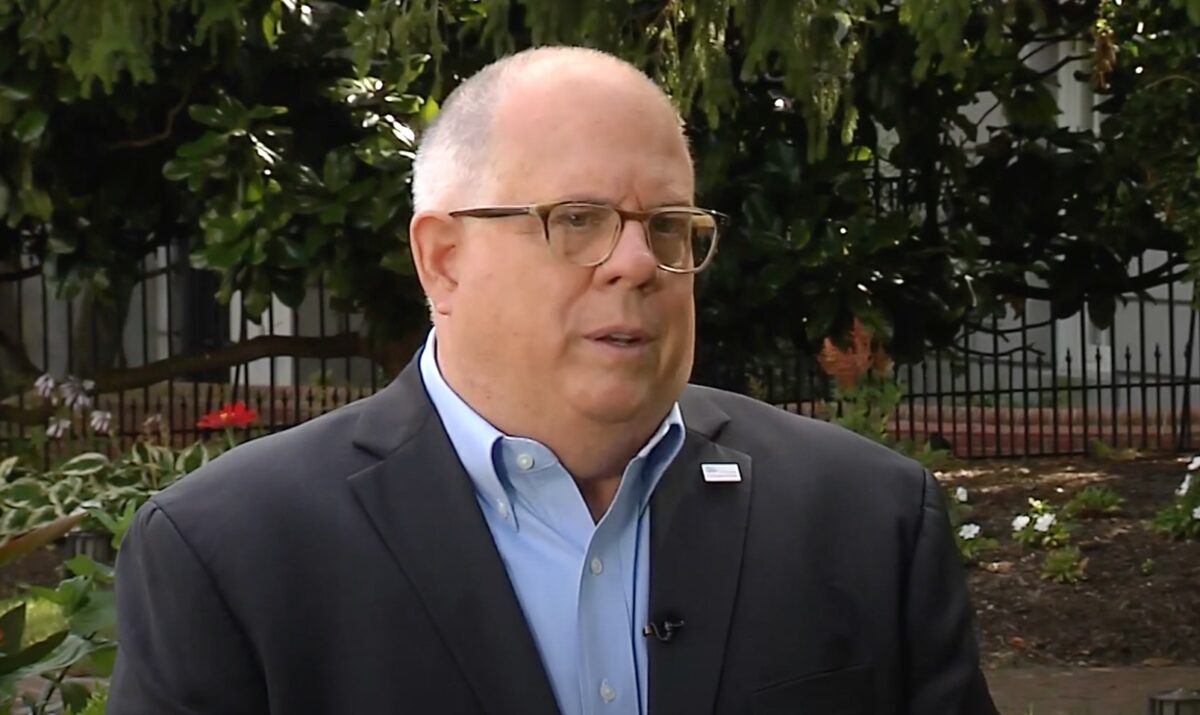 Maryland Republican Governor Larry Hogan tore into Donald Trump with a blistering op-ed on the president’s leadership throughout the coronavirus crisis.

In a column for Washington Post, Hogan recalled numerous meetings earlier in the year where he and his fellow GOP governors were warned about the possible severity of the incoming pandemic.

“I remember hearing many dire claims,” Hogan wrote. “This could be catastrophic…The death toll could be significant… Much more contagious than SARS…Testing will be crucial…You have to follow the science — that’s where the answers lie.”

Throughout these recollections and his thoughts about how other countries prepared for Covid-19, Hogan noted that Trump spent months dismissing concerns about the disease, bragging about his performance in office, and falsely claiming “anybody” could get a test during the pandemic’s early stages. As the pandemic started to get worse, Hogan recalled Trump fluctuating between blaming the Obama administration, touting the federal government’s response some more, and eventually telling states it was their responsibility to gather enough tests for themselves.

“It was hopeless, waiting around for him,” said Hogan. “Governors were being told that we were on our own. It was sink or swim. And if I didn’t do something dramatic, we simply would not come close to having enough tests in Maryland.”

In the end, Hogan described how he had to rely on his wife, a South Korean immigrant, to help him make an arrangement with their government in order to get a plane full of test kits for Maryland. He also remembered how Trump criticized him for doing that, which Hogan suggested might’ve been because the president couldn’t take credit for it.

This should not have been necessary. I’d watched as the president downplayed the outbreak’s severity and as the White House failed to issue public warnings, draw up a 50-state strategy, or dispatch medical gear or lifesaving ventilators from the national stockpile to American hospitals. Eventually, it was clear that waiting around for the president to run the nation’s response was hopeless; if we delayed any longer, we’d be condemning more of our citizens to suffering and death. So every governor went their own way, which is how the United States ended up with such a patchwork response. I did the best I could for Maryland.