‘That is Literally Farcical’: Comey Associates Deny He Said Trump Wasn’t Under Investigation
Comey and Going

‘That is Literally Farcical’: Comey Associates Deny He Said Trump Wasn’t Under Investigation 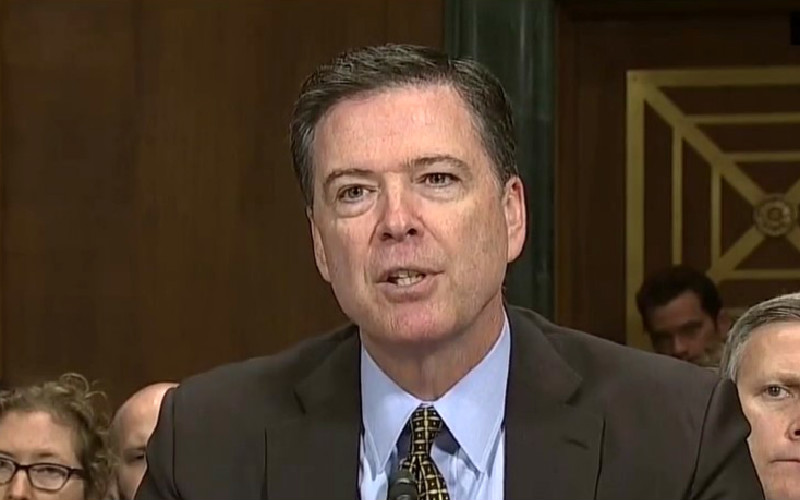 In a letter Trump wrote to Comey informing him of his firing, the president made sure to point out that Comey had personally told him thrice that he was “not under investigation.”

This struck many as at odds with Comey’s recent testimony before Congress that the FBI was investigating ties between the Trump campaign and Russian interference in the election. Comey had declined to confirm whether the FBI was personally investigating Trump.

Trump doubled-down on his claim that Comey told him he wasn’t under investigation in an interview with NBC’s Lester Holt due to air Thursday.

But according to associates close to Comey quoted in the Wall Street Journal report, the FBI director never told Trump he was not under investigation:

They said Mr. Comey never gave Mr. Trump any such guidance, which would violate longstanding policies on criminal investigations. “That is literally farcical,” said one associate.

The report also described the mood inside the FBI as “somber” and “like a funeral parlor,” undermining White House statements that the bureau was eager to see Comey dismissed.