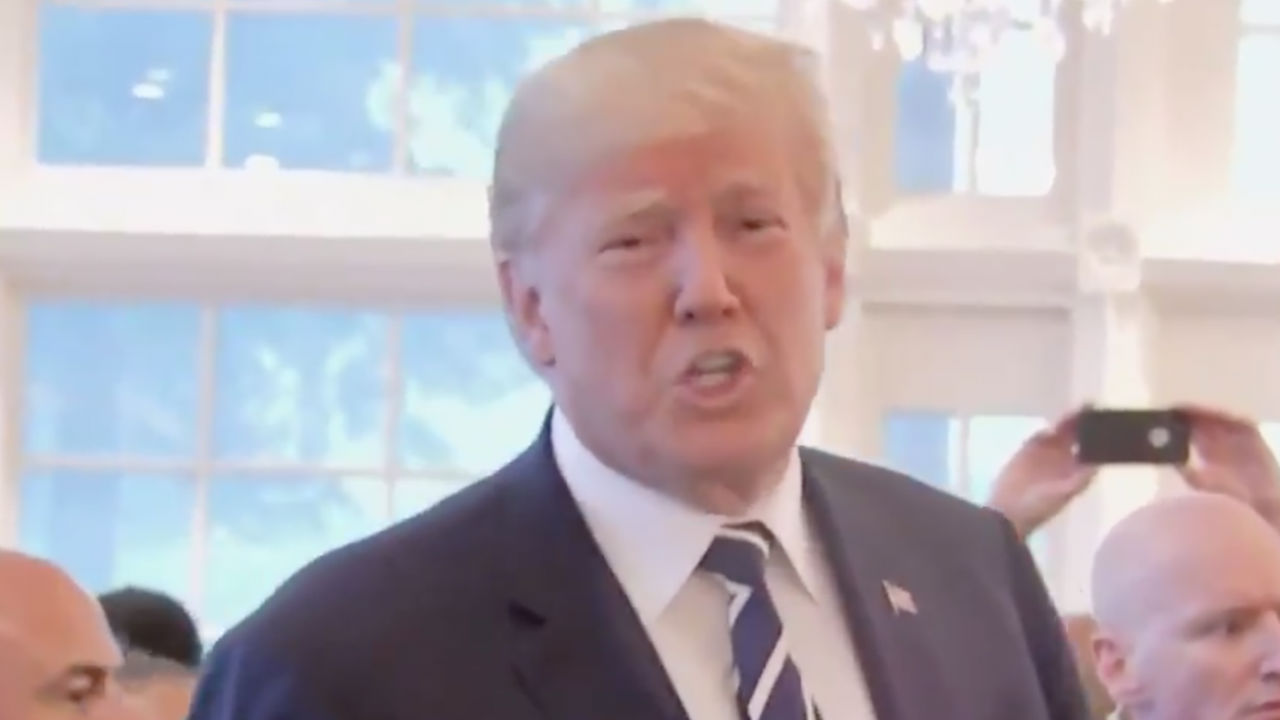 On Thursday, editorial boards of about 300 newspapers are coordinating to criticize President Trump’s war with the media in editorials written and published at each paper under the unifying theme, #FreePress.

President Trump on Twitter has attacked the press for these editorials about him attacking the press.

The Boston Globe, which was sold to the the Failing New York Times for 1.3 BILLION DOLLARS (plus 800 million dollars in losses & investment), or 2.1 BILLION DOLLARS, was then sold by the Times for 1 DOLLAR. Now the Globe is in COLLUSION with other papers on free press. PROVE IT!

There is nothing that I would want more for our Country than true FREEDOM OF THE PRESS. The fact is that the Press is FREE to write and say anything it wants, but much of what it says is FAKE NEWS, pushing a political agenda or just plain trying to hurt people. HONESTY WINS!

THE FAKE NEWS MEDIA IS THE OPPOSITION PARTY. It is very bad for our Great Country….BUT WE ARE WINNING!

The earlier tweet is an example of the very type of message the editorials are about.