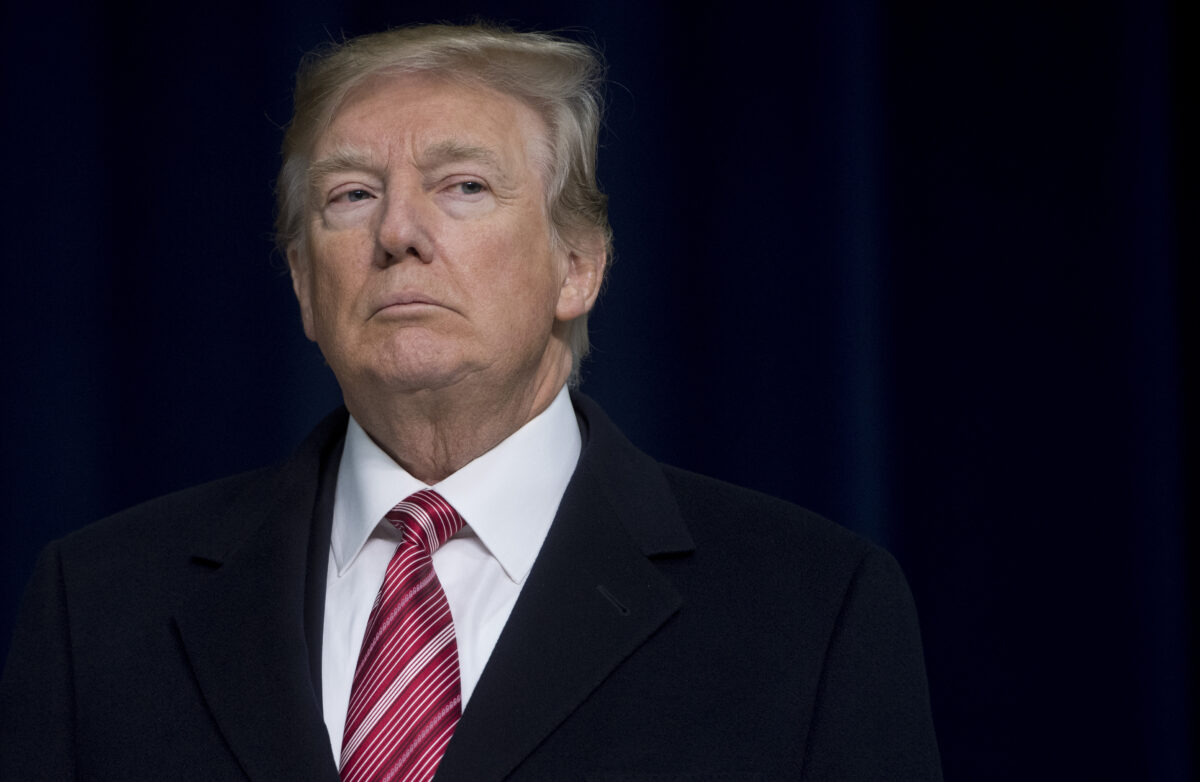 The New York Times followed their article on President Donald Trump’s taxes with a new report on a previously-unknown bank account his business organization has in China.

Trump repeatedly slammed the Times over their reporting on his taxes, though he has not been able to repudiate their core claims about his questionable tax avoidance efforts. The Times’ new follow-up analysis states that Trump “spent a decade unsuccessfully pursuing projects in China,” that he was “operating an office there during his first run for president,” and that China is 1 of 3 foreign nations where Trump has a bank account, the others being Ireland and the United Kingdom.

The foreign accounts do not show up on Mr. Trump’s public financial disclosures, where he must list personal assets, because they are held under corporate names. The identities of the financial institutions are not clear.

The Chinese account is controlled by Trump International Hotels Management L.L.C., which the tax records show paid $188,561 in taxes in China while pursuing licensing deals there from 2013 to 2015.

The figure is quite a contrast to the mere $750 Trump reportedly paid in 2016 for U.S. federal income taxes. The article goes on to note that the Trump family has been pursuing licensing deals in China for over a decade, that China’s largest state-controlled bank previously leased three floors of Trump Tower, and that Trump invested a substantial amount of money to enable his hotel business to pursue multiple Chinese projects.

When asked for comment, Trump Organization lawyer Alan Garten said the company had “opened an account with a Chinese bank having offices in the United States in order to pay the local taxes” and “to explore the potential for hotel deals in Asia.”

“No deals, transactions, or other business activities ever materialized and, since 2015, the office has remained inactive,” said Garten. “Though the bank account remains open, it has never been used for any other purpose.”