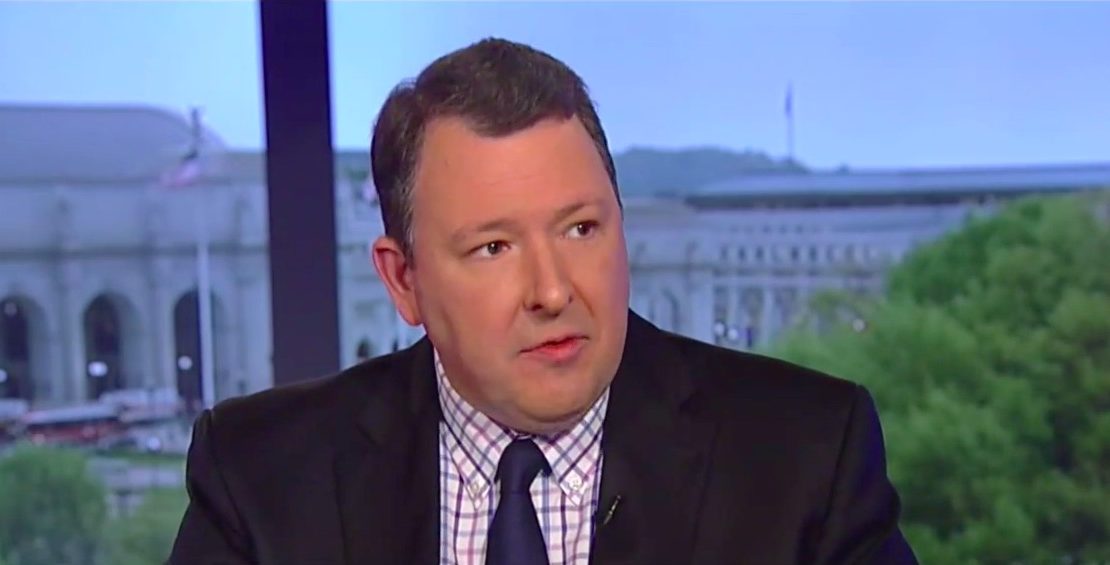 Washington Post conservative columnist Marc Thiessen called President Donald Trump’s inviting the Taliban to join him at Camp David “one of the most shameful moments of his presidency” and an insult to Americans who died on 9/11.

In a Tuesday op-ed — published a day before the anniversary of the September 11 terrorist attacks — Thiessen, who has previously referred to the president’s Democratic and media critics as appearing “increasingly petty and small,” diverted from his usual tone defending Trump and instead compared the Taliban invitation to former President Barack Obama inviting the “Islamic State leaders to Camp David.”

“Even [Obama] was not dumb enough to seek a photo op with terrorists. Yet this is precisely what President Trump tried to do when he initially invited the Taliban to Camp David for a meeting this past weekend,” the Fox News contributor and AEI fellow wrote.

While Trump rescinded the invitation due to the Taliban carrying out a recent attack that resulted in the death of a U.S. solider, Thiessen insisted that the president should never have considered the meeting, given that it would allow Taliban leaders to portray “the terms of the United States’ surrender — right before the 18th anniversary of the 9/11 attacks.”

“The propaganda victory for the Taliban would have been enormous, sending a message of U.S. weakness and emboldening terrorists across the world,” he added. “Hosting them at Camp David grants them undeserved legitimacy.”

Thiessen went on to argue that Trump is “negotiating from a position of weakness” in Afghanistan and any kind of peace deal “would be a victory for the Taliban.” He concluded the op-ed by calling the invitation “an insult to all those who died on 9/11 and the American troops who gave their lives fighting them in Afghanistan.”

The conservative pundit is known for his wild defenses of the president, including the time he claimed Trump is one of “the most honest president in modern American history.”

“When it comes to the real barometer of presidential truthfulness — keeping his promises — Trump is a paragon of honesty. For better or worse, since taking office Trump has done exactly what he promised he would,” Thiessen argued in a post published weeks before the 2018 midterms.