Unvaxxed Cole Beasley Mocked for Failing to Catch a Football

Anti-Vaxxer Cole Beasley Destroyed by NFL Fans for Dropped Pass: ‘Wasn’t Lying’ When He Said He Can’t ‘Catch Anything’ 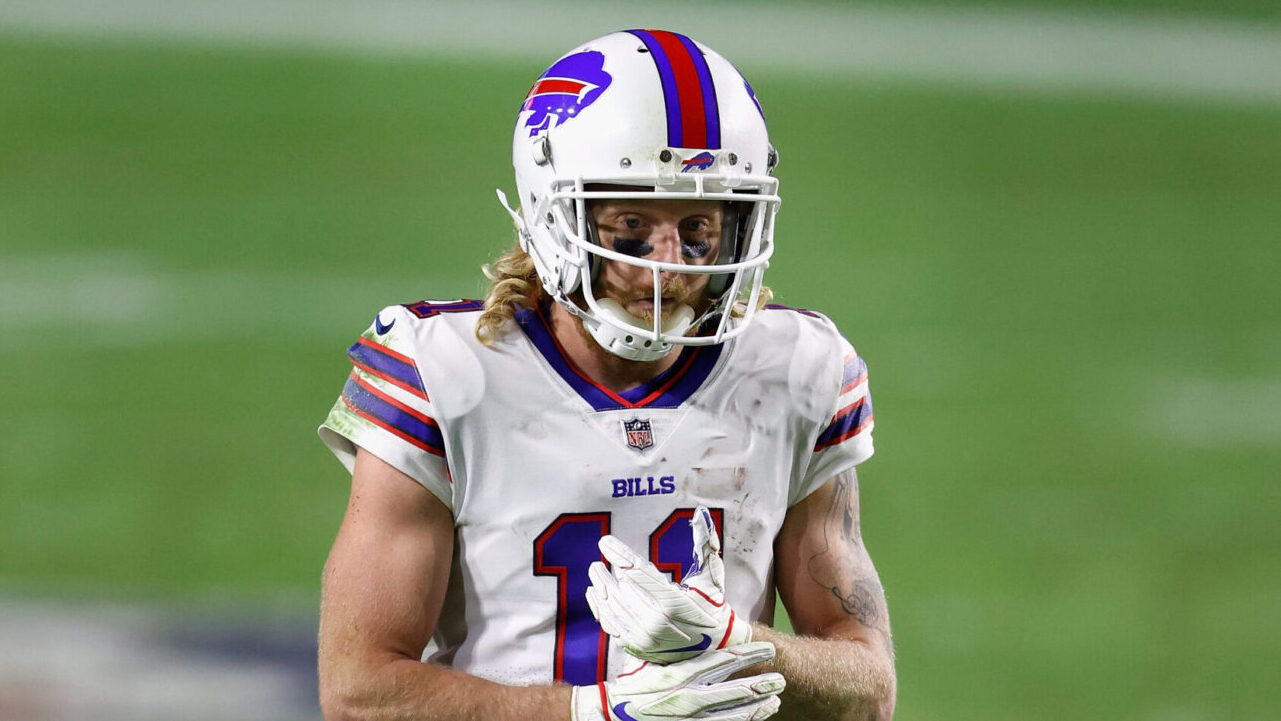 After nearly a decade in the NFL, Buffalo Bills wide receiver Cole Beasley saw his fame skyrocket in recent months, thanks to his strong stance against taking the Covid vaccine.

During Sunday’s NFL season opener as the Buffalo Bills hosted the Pittsburgh Steelers, fans kept close watch of the unvaccinated wide receiver. As soon as Beasley dropped a pass in the first quarter, Twitter was ready with jeers and heckles to mock the receiver who couldn’t catch a football while also believing he can’t catch the virus.

93 percent of the NFL has reportedly been vaccinated against Covid, with Beasley among the loudest of the seven percent who remain unvaccinated. The league strongly incentivized players getting the jab, but Beasley has notably opposed it through multiple statements and even an anti-vax rap song.

Not only has Beasley vehemently expressed that he won’t be getting inoculated against Covid, the wide receiver also spoke out against the strict league protocols being enforced on unvaccinated players. “I may die of covid, but I’d rather die actually living. I have family members whose days are numbered. If they want to come see me and stay at my house then they are coming regardless of protocol,” Beasley said earlier this year.

With the spotlight shining on Beasley brighter than ever before, fans were eager to pounce on the wide receiver for his brutal dropped pass from a quarterback Josh Allen. Beasley ended the game with eight catches on 13 targets during Buffalo’s season opening loss, but it was his big drop in the first quarter that garnered all the attention on social media.

This summer: I don’t need a vaccination. I’m not going to catch anything.

I want to buy a NFT of Cole Beasley and Kirk Cousins losing today.

Steelers defenders not wanting to be anywhere near Cole Beasley: I absolutely get it

I guess Cole Beasley was right. He won’t catch anything.

Cole Beasley wasn’t lying when he said he wasn’t catching anything pic.twitter.com/LjfhLvtuK5