Before Becoming a Key Figure of the Covid-19 Outbreak, Dr. Fauci Was the Captain of His Basketball Team 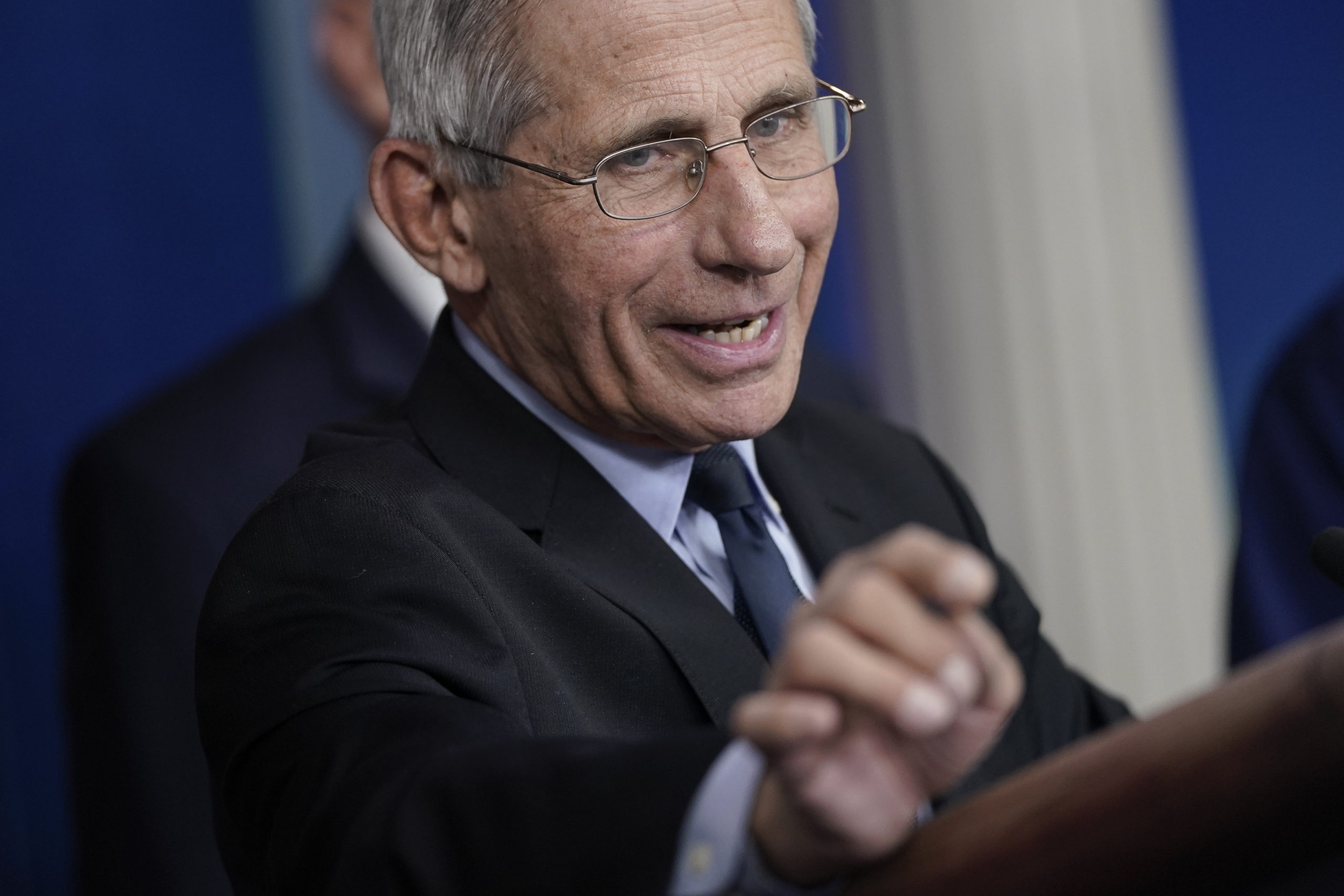 Last week, Dr. Anthony Fauci and NBA star Stephen Curry teamed up to host a joint Q&A on Instagram live where Fauci, the director of the National Institute of Allergy and Infectious Disease, answered questions about the virus that has plagued our lives. At one point during the 40-minute interview, Curry joked that he wished he knew as much as Fauci, and could be a little more like him.

But looking back over 60 years ago, maybe the roles would’ve been reversed — Fauci had aspirations to be like Curry, one of the best basketball players in the NBA.

Though Fauci has worked under six presidents over the last 36 years, the 79-year-old was just now propelled into the national spotlight as the coronavirus outbreak heightened. While Fauci has done interview-after-interview, pictures of a scrawny Manhattan kid draped in a white basketball uniform reappeared in March. It was Tony Fauci, Regis High School’s 1958 basketball captain.

“You know he was a great basketball player. Did anybody know that?” President Donald Trump said of Fauci at a recent press briefing. “He was a little on the short side for the NBA but he was talented.”

Reporter asks if Dr. Fauci or Dr. Birx have received any threats and if they have security
Trump: “he doesn’t need security everybody loves him …. you know he was a great basketball player … a little on the short side for the NBA but he was talented” pic.twitter.com/Noow4luvZo

Like Curry, Fauci was a point guard too. Some have argued if Fauci was a “star” or not ever since the 1958 Regis team photo took over the sports world, and that’s up for interpretation. According to the Wall Street Journal‘s Ben Cohen, Fauci was a good ball-hander who shined on defense. At 5-foot-7, he averaged 10.2 points per game.

Teammates think his statistics don’t paint a full picture, though.

“The leader doesn’t always score the most points,” a player on the 1958 Regis team told Cohen. “He was the leader.”

Regis started 1-16 in Fauci’s senior season. In the team’s 18th game of the season, it took on Fordham Prep high school, which touted one of the best basketball players in the state: Donnie Walsh.

Walsh would become an NBA Draft pick after playing under legendary college coach Dean Smith, an NBA head coach, and league executive until 2013 when Larry Bird took over the Indiana Pacers. But on that fateful day in 1958, Walsh was a loser.

That 64-51 win may have been the highlight of Fauci’s basketball career, but he’s gone onto bigger things than high school basketball.

As an immunologist, Fauci has become one of the most respected doctors in the world, winning a Medal of Freedom, an Ernst Jung Prize, and almost everything else a doctor could achieve. To start 2020, he’s become one of America’s most trusted leaders, even though he’s faced backlash for undermining the president.

As Fauci bounces between the White House briefing room to every television network, part of his new day-to-day amid the coronavirus outbreak, it’s hard to ignore that he could’ve gone down another path. Fauci perhaps would have been a professional basketball player, only if he was a little bit taller.