Boxing World Repulsed by Fighter Charged In Horrific Death Of Pregnant Lover: ‘Most Heinous Allegations Ever’ Against an Athlete 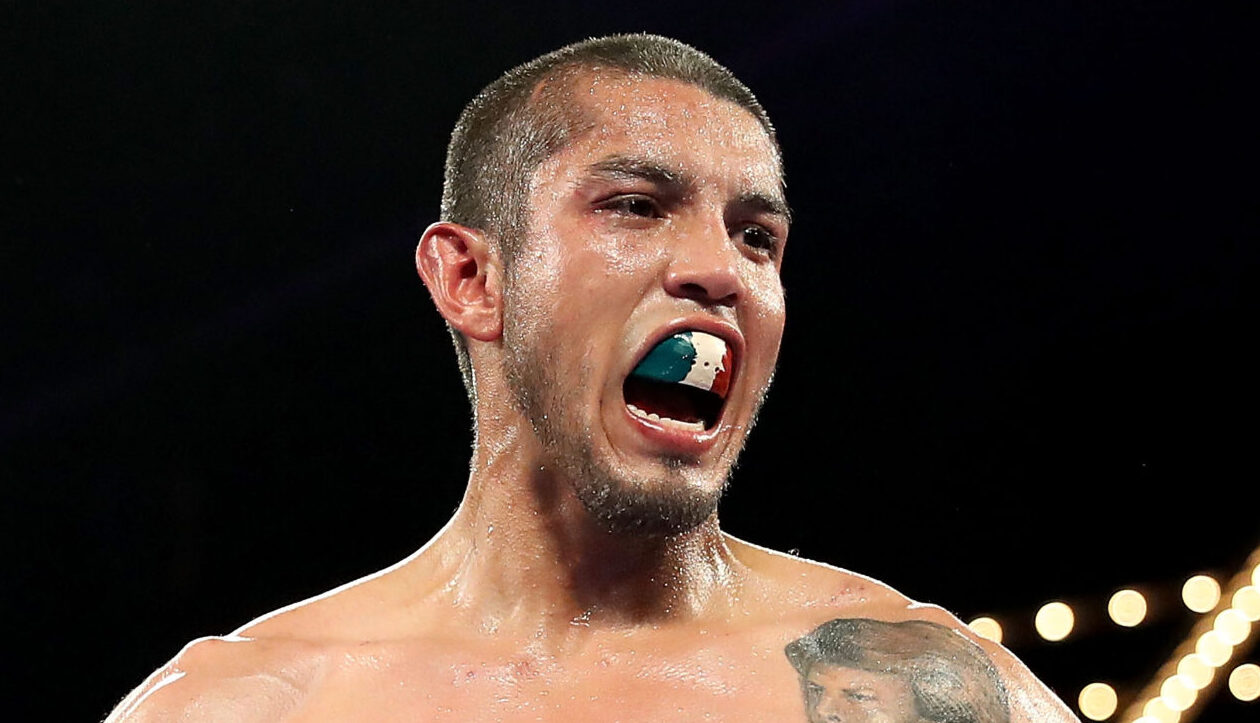 Verdejo surrendered to authorities Sunday, about 24-hours after the body of Keishla Rodriguez was found washed up in a lagoon in Puerto Rico. Rodriguez, who was pregnant at the time of her death, was reported missing last Thursday.

An unidentified person allegedly helped the lightweight boxer kidnap and kill Rodriguez. Verdejo is thought to have reached out to that person last Tuesday for help in ending his girlfriend’s pregnancy.

The disturbing allegations of her death state Rodriguez was abducted Thursday evening, where she was repeatedly punched in the face by the boxer and injected with an unidentified substance. Rodriguez allegedly had her hands and feet bound by wire and tied to a heavy block before she was thrown off a bridge. Verdejo is suspected to have fired a gun at Rodriguez from the bridge.

Verdejo now faces life imprisonment and even the possibility of the death penalty. He was charged with kidnapping and carjacking resulting in death, and intentionally killing an unborn child.

Boxers, promoters, and fight scribes were aghast at the news:

The Felix Verdejo story is beyond sad, not for him, fuck him!!!! For the victim, unfuckingbelivable, all bc you got your side piece pregnant? You gotta be kidding me, May she rest in Heavenly peace.

I’m not a proponent of the death penalty, but in a case like that of Felix Verdejo, light that mother fucker up…#boxing

The premeditated, murderous, cruelty exhibited by this scumbag #Verdejo defies comprehension. To beat a pregnant woman until she’s unrecognizable, drug her, throw her off a bridge (possibly, STILL ALIVE), and shoot at her drowning body … EVIL! #boxing https://t.co/i8pY8t6v9R

Verdejo is reportedly turning himself in. This is from the FBI affidavit in the case. If Verdejo is indeed guilty of murdering the woman and unborn child he’s worse than an animal. pic.twitter.com/rDWAprb1oZ

Finally able to read the full reports on Verdejo. How horrible and disgusting. What a coward. #RipKeishla

Some of the details emerging in how Keishla Rodriguez Ortiz was killed are so horrific: taken to a location and hit with an object. Concussed and administered a substance to fall asleep. Choked with wires to her neck and cement blocks and thrown in the water say reports.

This story involving Felix Verdejo has some of the most heinous allegations I've ever seen against an athlete. Truly horrific stuff. https://t.co/I0fm4uHDYR

The Felix Verdejo details are so fucking disgusting. My heart goes out to the family of Keishla Rodríguez Ortiz 💔