Tom Brady Announces He is Leaving the New England Patriots 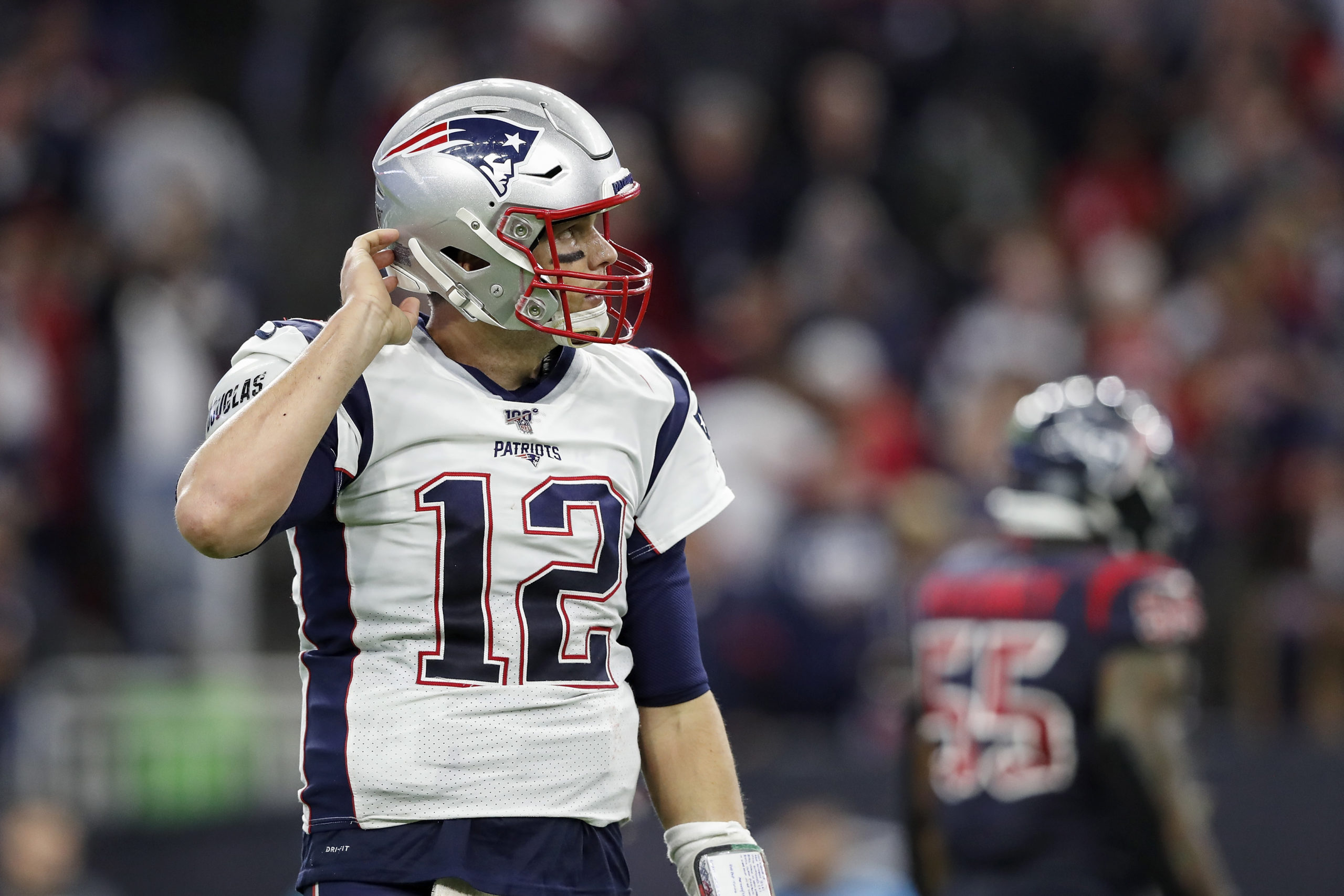 After months of speculation, Tom Brady has announced he is leaving the New England Patriots.

In a pair of posts to twitter, the legendary six-time Super Bowl-winning quarterback announced his departure from the team.

“Although my football journey will take place elsewhere, I appreciate everything that we have achieved,” Brady wrote.

Brady did not indicate where he will sign. The Los Angeles Chargers and the Tampa Bay Buccaneers are thought to be prominent suitors. The future Hall of Famer went on to suggest that he himself does not know where he’s headed.

“I don’t know what my football future holds but it is time for me to open a new stage for my life and career,” Brady wrote.