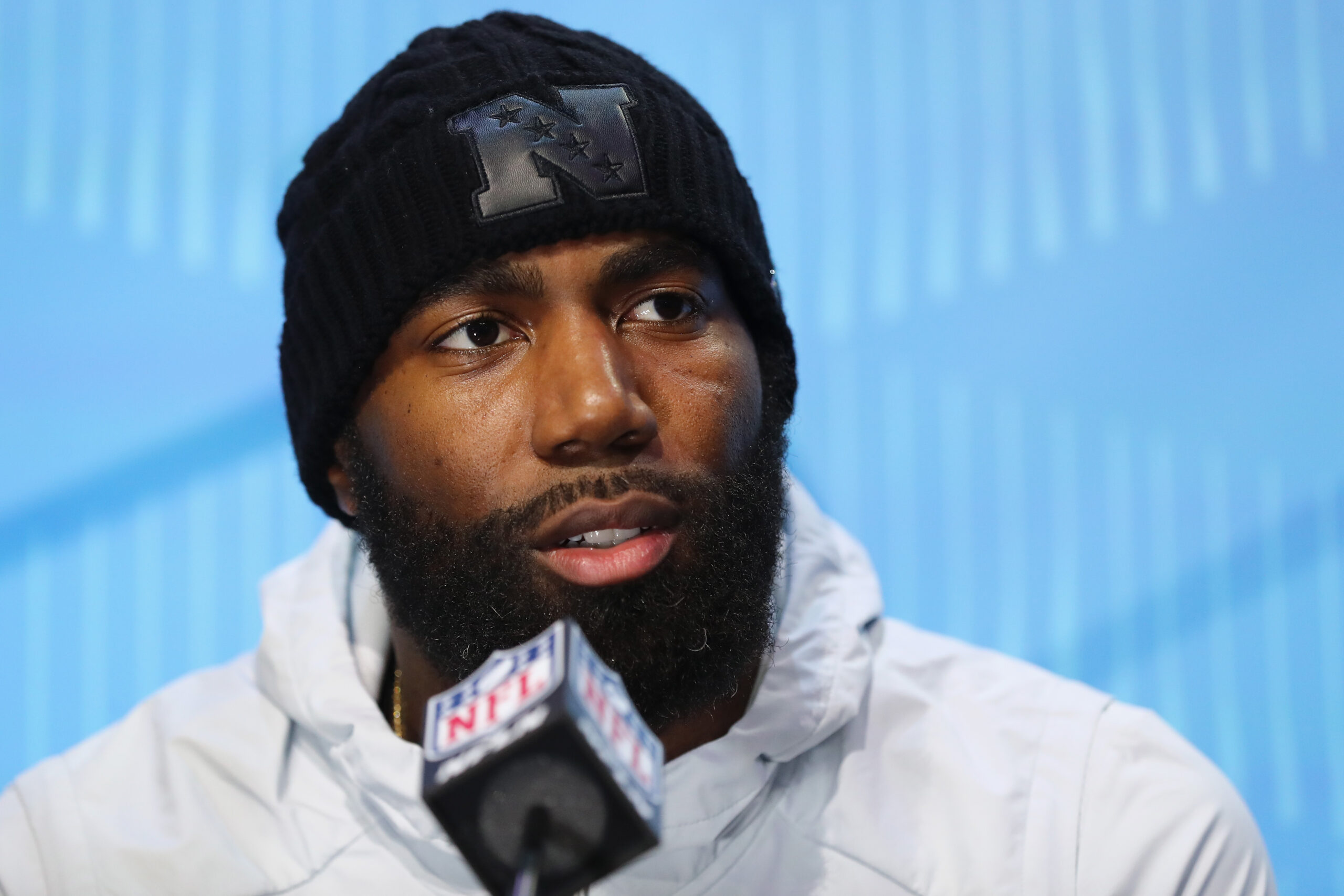 New Orleans Saints free safety and activist Malcolm Jenkins has been hired by CNN while under contract by the NFL. It marks the first time CNN has hired an active NFL player as an on-air contributor.

Jenkins has been one of the loudest voices against police brutality in the NFL. During a preseason game in 2017, Jenkins was the lone player on his team to kneel during the national anthem — Eagles teammate Chris Long also put his arm around him.

During the height of controversy around Colin Kaepernick, who first knelt during the national anthem a year before Jenkins, the free safety was critical of the NFL and its roll in “blackballing” the former San Francisco 49ers quarterback. When the Eagles won the Super Bowl in 2018, Jenkins was one of the first players to say he would not attend the ceremony. Since, Jenkins has fought for criminal justice reform and arranged for a group of players to observe bail hearings in Philadelphia.

The three-time Pro Bowler signed a four-year, $32 million contract with the Saints this year, the team that drafted him, after spending the last five years with the Philadelphia Eagles.

On June 3, Saints quarterback Drew Brees stated he opposed protesting during the national anthem and said “I will never agree with anybody disrespecting the flag of the United States of America or our country.” In response, Jenkins told his teammate to “shut the f*ck up.”

“I considered you a friend,” Jenkins said indirectly to Brees. “I looked up to you. You’re someone who I had a great deal of respect for. But sometimes you should shut the f*ck up.”

Brees eventually apologized for his comments and condemned support he received from President Donald Trump.

“Now more than ever, the public needs to be educated on the roles of elected positions of power, such as the District Attorney, Police Chief or City Council and how to hold those individuals accountable, especially through their voice and their vote,” Jenkins said in a statement.

“In an important election year, I’m eager to join the CNN family and share my perspective as a regular contributor,” Jenkins continued. “I also want to thank CNN for their thoughtful leadership in viewing professional athletes beyond their sport as another educated voice who brings a varied perspective and value to the network’s programming and shows.”