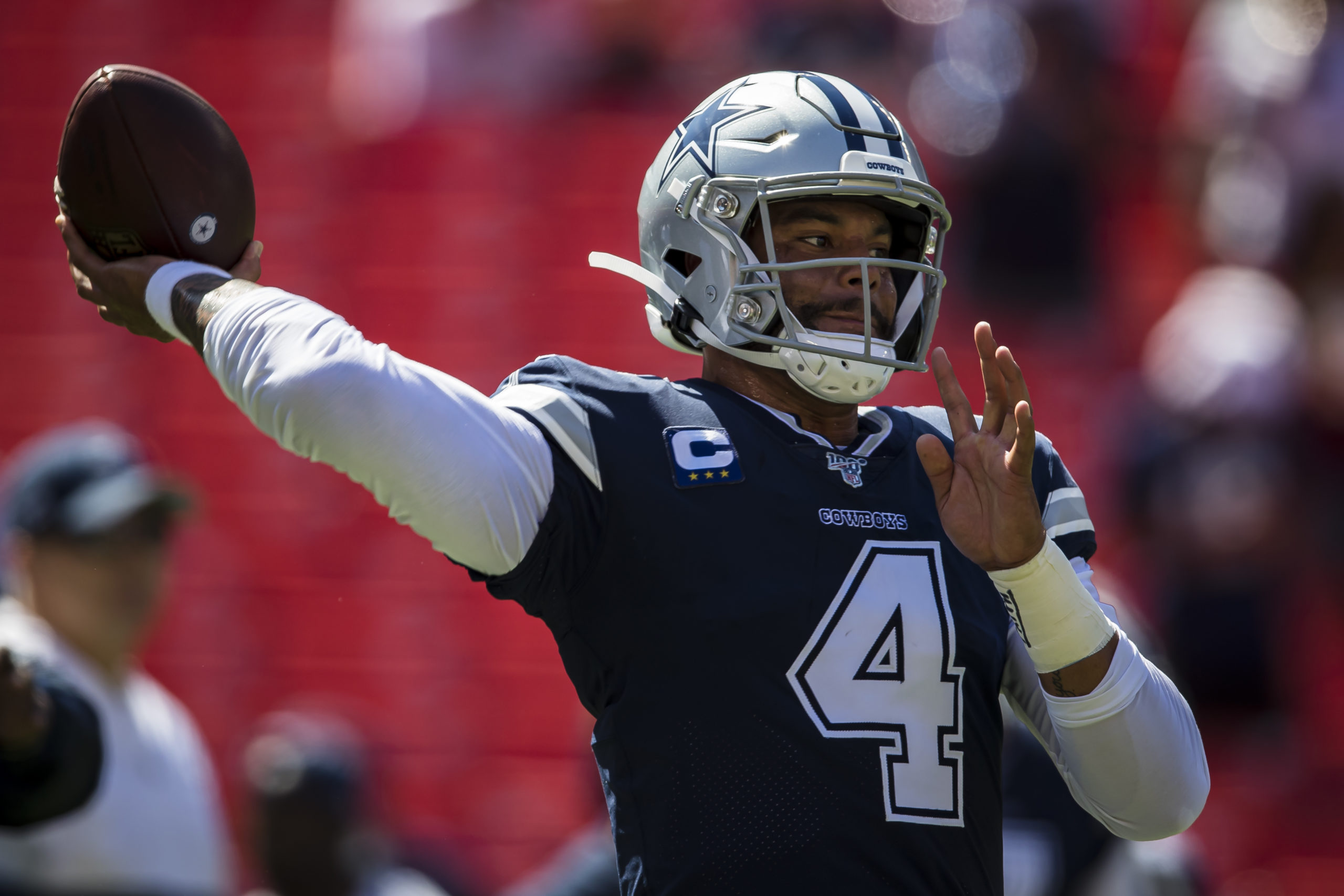 According to TMZ, Prescott hosted a birthday bash for a friend at his home in Prosper, Texas for which approximately 30 guests were on hand. Among the guests was star Cowboys running back Ezekiel Elliott. TMZ posted a short video of the buffet for the party, which appeared large enough for dozens of guests.

After TMZ’s report, the Prosper, Texas police department visited Prescott’s home. A spokesman for the local authorities told TMZ that they were “unable to verify” the report and left after reminding Prescott of social distancing guidelines.

Prescott is in the midst of negotiations with the Cowboys on a new contract which could pay him well over $30 million per year — making the Dallas signal caller one of the highest-paid players in the NFL.