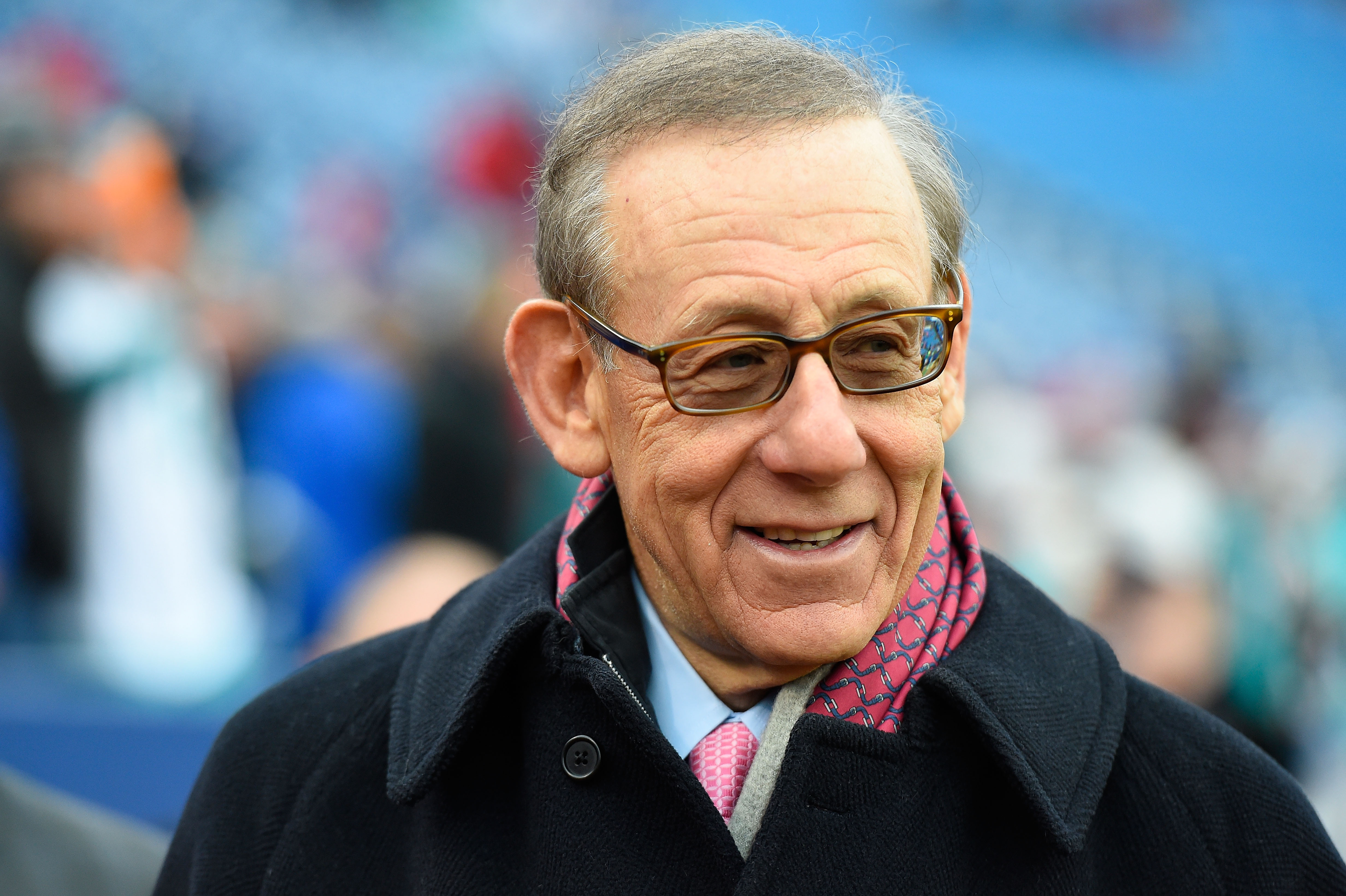 Stephen Ross has been removed for the NFL committee on social justice after outrage sparked at the news he was hosting an extravagant fundraiser for President Donald Trump in the Hamptons.

According to a Sports Illustrated interview with player Chris Long, the NFL Social Justice Initiative pressured the Miami Dolphins owner into removing himself.

Ross, worth almost $7.7 billion, had been a longtime GOP donor but it wasn’t until his posh fundraiser where guests contributed up to $250,ooo for Trump’s reelection that calls arose to boycott two of Ross’ biggest businesses — Soul Cycle and Equinox. Even actress Chrissy Teigen and MSNBC’s Mika Brzezinski joined in on the call.

“Stephen made the decision last week and informed the NFL and members of the working committee that he was going to step aside from the group and continue to focus his efforts at RISE” said a Dolphins spokesperson in response to Long’s comments.

RISE, or Ross Initiative in Sports for Equality, is Ross’s own social justice nonprofit.

In response to criticisms for his Trump fundraiser, Ross said, “I always have been an active participant in the democratic process. While some prefer to sit outside of the process and criticize, I prefer to engage directly and support the things I deeply care about,” according to a statement via CBS Miami.

Ross said he’s known Trump for 40 years, and they agree on some issues but strongly disagree on others. He said he’s “never been bashful” about expressing his opinions. “I started my business with nothing and a reason for my engagement with our leaders is my deep concern for creating jobs and growing our country’s economy,” Ross added.

“I have been, and will continue to be, an outspoken champion of racial equality, inclusion, diversity, public education and environmental sustainability, and I have and will continue to support leaders on both sides of the aisle to address these challenges,” Ross concluded.