WNBA Draft on ESPN: Sabrina Ionescu Likely to Be Drafted No. 1

Finally, Something Worth Watching on ESPN: Tonight’s WNBA Draft Will Usher in a New Era, and a New Superstar 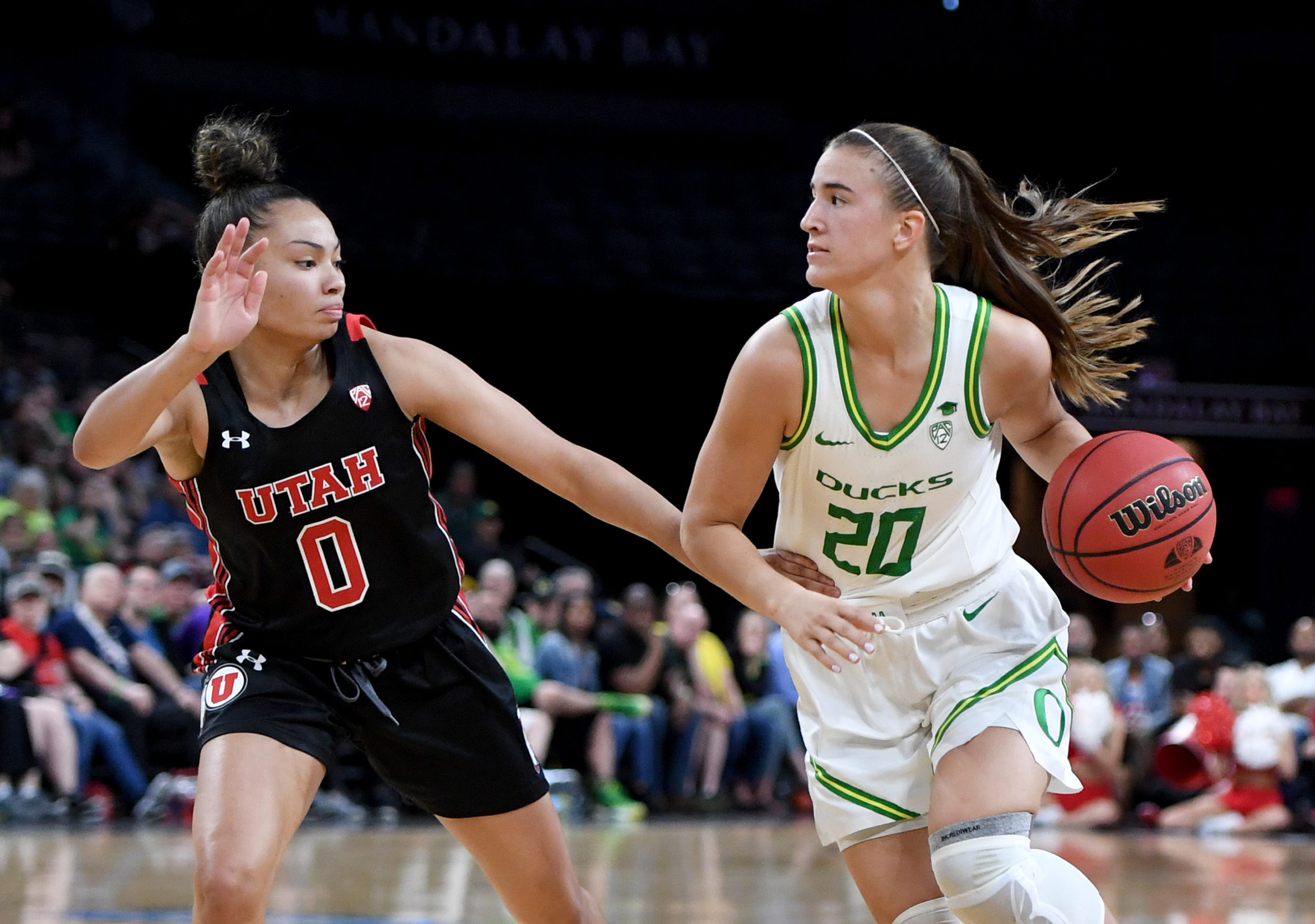 The sports world has come to a screeching halt. All professional and collegiate sports have been postponed until further notice. There was no opening day in baseball, no ceremonial first pitch in spring training. ESPN has resorted to replaying old spelling bee competitions. The brand new XFL football league, with an investment of $375 million from WWE owner Vince McMahon just filed for Chapter 11 bankruptcy and as of yet, there is no end to the live sports drought in sight.

There is, however, one area of the sports world that is sticking to schedule. That is the WNBA Draft live on ESPN Friday evening at 7 p.m ET.

While there are certainly more important losses that people are feeling, sports bring people together. They are also a microcosm of society, a society that is seeing women lose their jobs at a higher rate than men while still making 81 cents to the dollar.

In the past year alone, women’s sports across the world have been having a moment. It seemed like we were at a time in history where the proverbial scale — the imbalance of coverage, investment, and respect — was starting to edge towards a more favorable balance for women.

The USWNT dominated the 2019 World Cup in France and are ingrained in a popular legal battle for equal pay against their employer, the U.S. Soccer Federation. Earlier this year, U.S. Soccer argued in court documents that the women on the USWNT were inferior in speed and strength by birth and essentially deserved to be paid less because of it. A public outcry to this sexist and misogynistic thinking ensued, including public statements from sponsors such as Coke and Deloitte and the eventual resignation of U.S Soccer’s president, Carlos Cordeiro.

In January, the WNBA and players association negotiated a new collective bargaining agreement that raised player’s salaries, increased revenue sharing, and included benefits for mothers and family planning. There have also been moves that have brought women’s teams in major markets to bigger venues, with Sky Blue FC of the National Women’s Soccer League to play their eventual 2020 season at Red Bull Stadium, just a simple train ride away from New York City.

The New York Liberty were to also play their eventual 2020 WNBA season at Barclays Center in Brooklyn, a vast improvement over their small arena in White Plains, a venue and location that was not easily accessible to players and fans. In January 2019, billionaire and Brooklyn Nets owner Joe Tsai’s company completed his purchase of the New York Liberty, helping to facilitate the move to Barclays.

The above examples show the trend of a changing tide in women’s sports, which receives just 4% of media coverage according to the Tucker Center for Research at the University of Minnesota despite 40 percent of all sports participants being female. That trend, however, is in major jeopardy without the thing actually necessary to continue it — women’s sports.

As professional sports leagues everywhere continue to monitor health and government officials on a possible return to live sports, women’s sports stand to suffer the most. The NWSL, originally scheduled to start play April 18, does not have a timetable to resume, or at least one that can be guaranteed. For a league standing to benefit from the astounding success of players with four World Cup wins, the financial future remains uncertain.

Nothing is normal. The absence of sports reminds us of that. The WNBA’s virtual draft, in spite of a season in question, is the glue holding the momentum of women’s sports together. University of Oregon guard and national standout Sabrina Ionescu is projected to be the No. 1 pick by the New York Liberty. Her talent and marketability are a perfect fit for the New York market, with the New York Post already running headlines calling Ionescu a “superstar” and ready to change the WNBA forever.”

Ionescu herself understands this. “Just the marketability that there is in New York and kind of the hustle and bustle is something I think could be not only beneficial to myself as a person but as a brand and for women’s basketball,” she said on a video conference Tuesday with reporters.

With so much uncertainty around the WNBA season, the league could have changed course and postponed the draft. Instead, the WNBA decided to hold the draft as scheduled, responsibly and virtually. The hype around Ionescu on and the draft airing on ESPN will continue the momentum women’s sports have been building for the past year. The WNBA draft is the centerpiece, the part of the table everyone is looking at to stand tall.

And it will stand tall, at 5’11, as a guard, out of the University of Oregon. 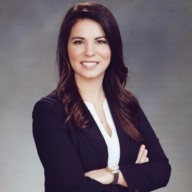 Kelsey Trainor is a lawyer, producer, and writer who resides in New York City. Kelsey worked for the hit CBS series Blue Bloods. As a two-sport collegiate athlete and former college coach, Kelsey writes for a number of publications regarding issues related to collegiate athletics, equality in sports, and more.