Former NFL Running Back Close To Qualifying For U.S. Open

Former NFL Running Back Close To Qualifying For U.S. Open 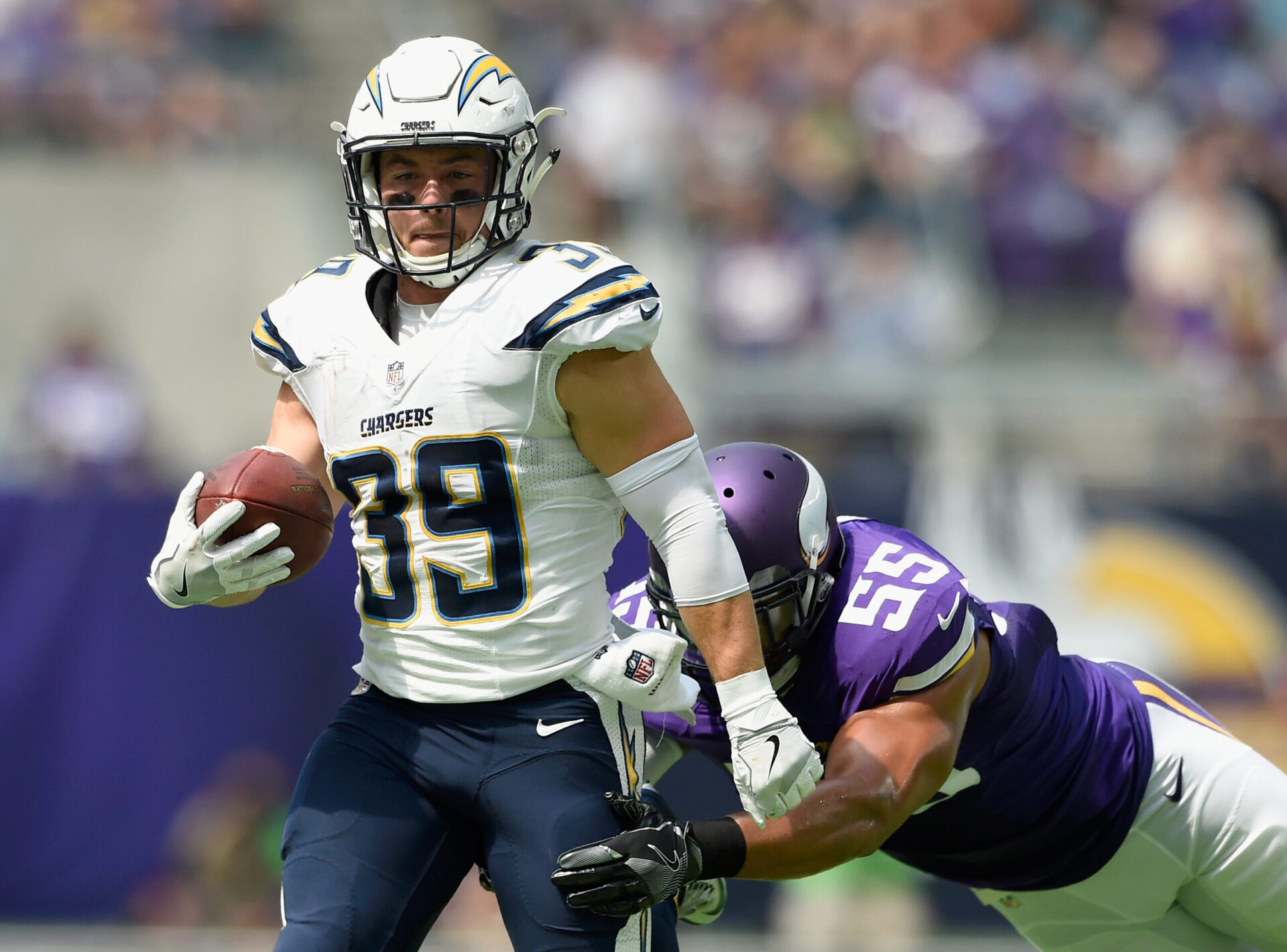 Former NFL running back Danny Woodhead hasn’t played in a football game in four years but that doesn’t stop him from competing at a high level in 2022. Only this time he traded in his football cleats for some golf balls — Woodhead moved one step closer to playing in the U.S. Open in June, advancing to the final qualifying round Wednesday.

The football player turned golfer shot an even-par 71 from Omaha Country Club in Nebraska this week, a good enough score to secure a spot in the final qualifying stage held in late May and early June. If Woodhead shots a low enough 36-hole score, he will advance to the 122nd U.S. Open, slated to be played June 16th-19th in Brookline, Massachusetts.

The former Patriot would be playing a little more than 20 miles away from New England’s Foxborough Stadium where he spent two and a half years with the team.

Woodhead was one of five golfers to advance to the finals out of 84 participants with a round on Wednesday consisting of four birdies, four bogeys and ten holes in which he shot par, including this tough birdie putt on the 17th hole.

Take a look for yourself as the former RB lets his emotions loose on the course.

Former @patriots (and @nyjets, @chargers and @Ravens) running back @danny_woodhead fired an even par 71 to advance to #USOpen final qualifying. pic.twitter.com/xHXN4CxUKs

Got to love the little leg kick by Woodhead, taking to Twitter Thursday to propose a new merch idea to the masses.