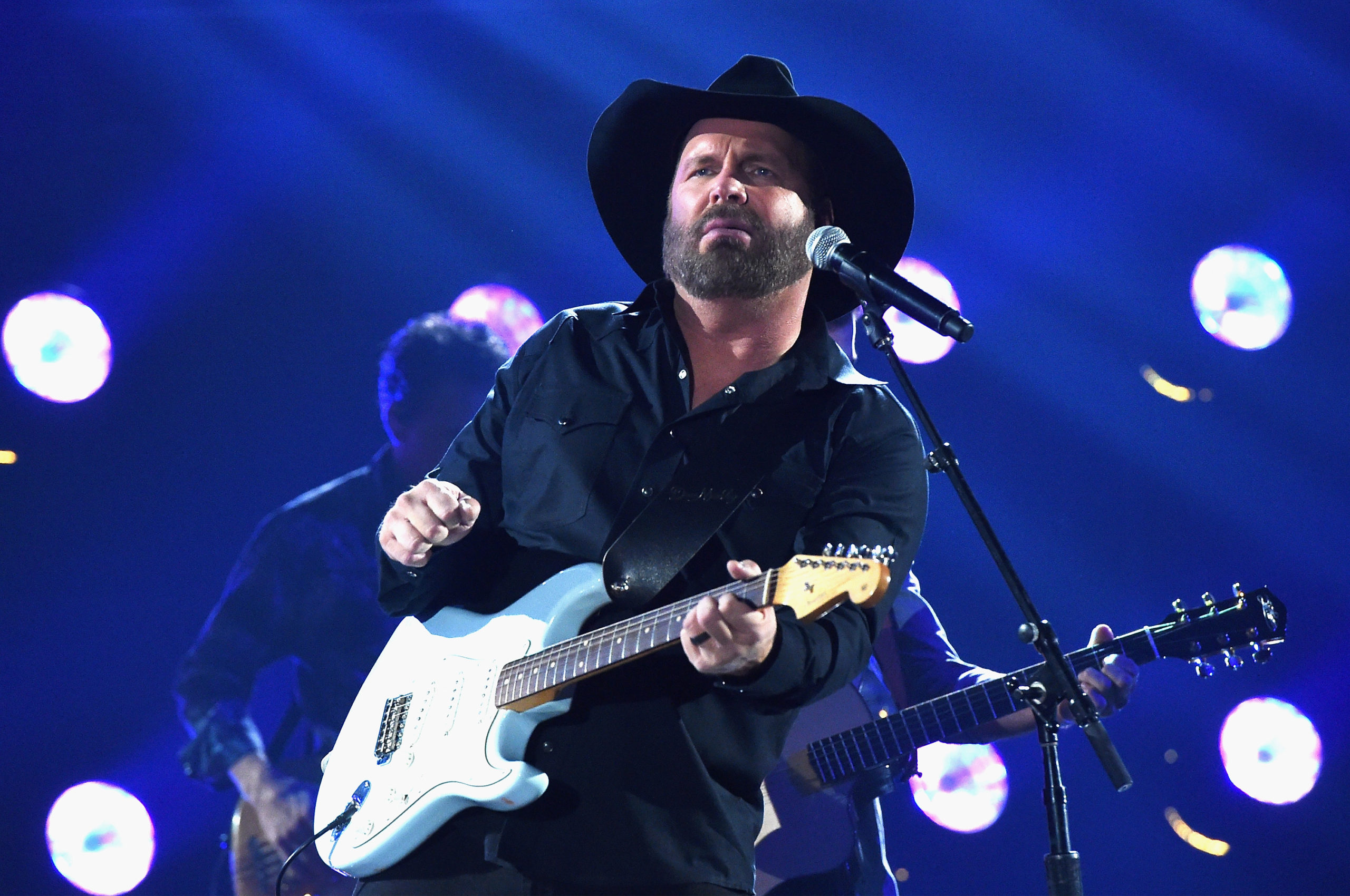 Brooks showed off his jersey in an Instagram post following the concert. Enraged fans and followers confused the name “Sanders” and the jersey number “20” for an endorsement of the Bernie Sanders 2020 presidential campaign.

Detroit You carried me all night long But you always have I’m in love with you! love, g #GARTHinDETROIT

The furious responses include:

“If this is for Bernie Sanders, I’m done with you. I thought you were a true American that loves Our Country?”