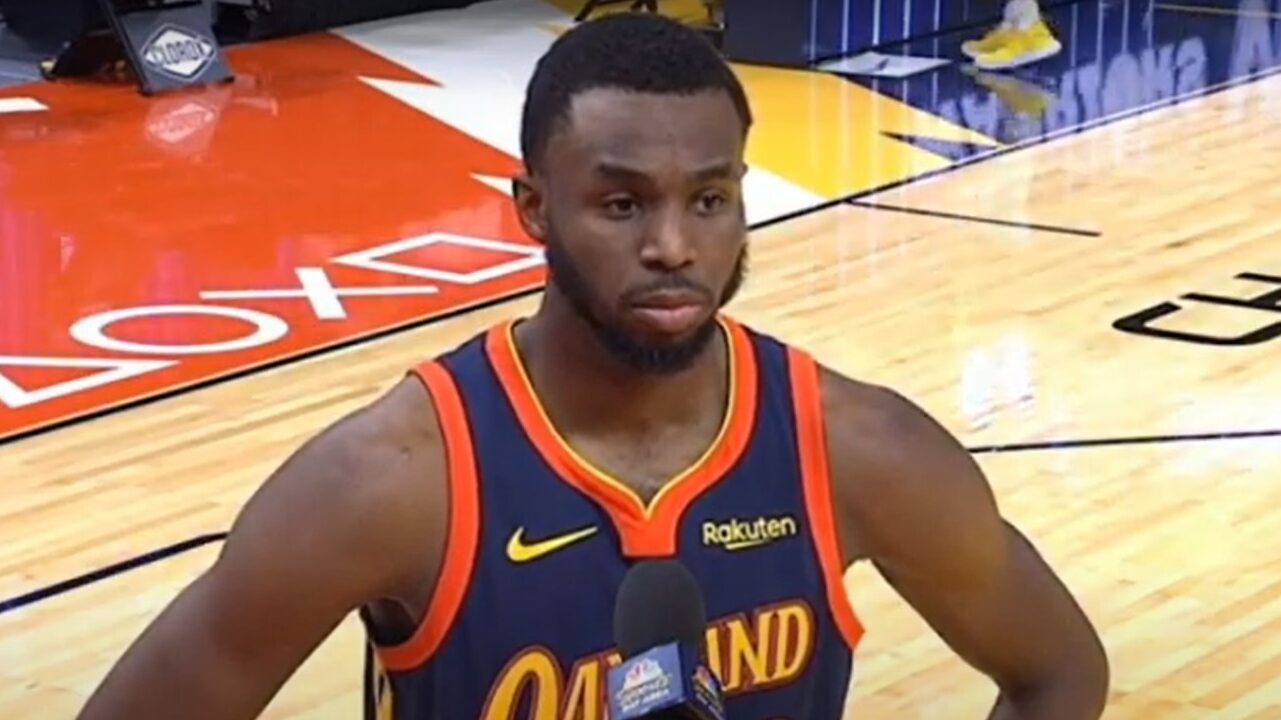 The Golden State Warriors are in danger of having a major home-court disadvantage when the NBA season tips off next month.

Due to San Francisco’s Covid protocols for attending large indoor gatherings and events within the city, a person must be vaccinated, unless they have a religious or health exemption to enter the building. Golden State Warriors star forward Andrew Wiggins is unvaccinated and does not have either of those exemptions, meaning he won’t be allowed into the team’s home arena, the Chase Center for games.

Wiggins announced last March that he would not get vaccinated and according to Rusty Simmons of the San Francisco Chronicle, the Warriors are becoming increasingly concerned that they’ll be without their forward for home games this season.

“The Warriors recently connected Wiggins with an Oakland doctor who understands issues surrounding vaccine hesitancy, sources said,” Simmons wrote for the Chronicle. “The doctor explained the suffering and deaths she has witnessed in patients who contracted the coronavirus, sources said, but Wiggins remains unmoved in his decision against vaccination.”

While the NBA cannot mandate the vaccine without approval from the Players Association, league athlete’s will not be excused from city protocols. Beginning Oct. 13, San Francisco will require all staff and employees of large indoor events to be fully vaccinated. That includes Wiggins and his Warriors teammates.

According to San Francisco protocols, road players will not be under the same requirement because they are not employees of the host. Meaning if Wiggins remains unvaccinated he will be barred from entering his home arena. However, if a road player such as LeBron James is unvaccinated, the Chase Center will allow him into the building.

The Brooklyn Nets and New York Knicks also play in a city with indoor vaccine mandates. Nets general manager Sean Marks recently stated New York’s Covid mandates will block some players from the court, but declined to say who from his team is unvaccinated.